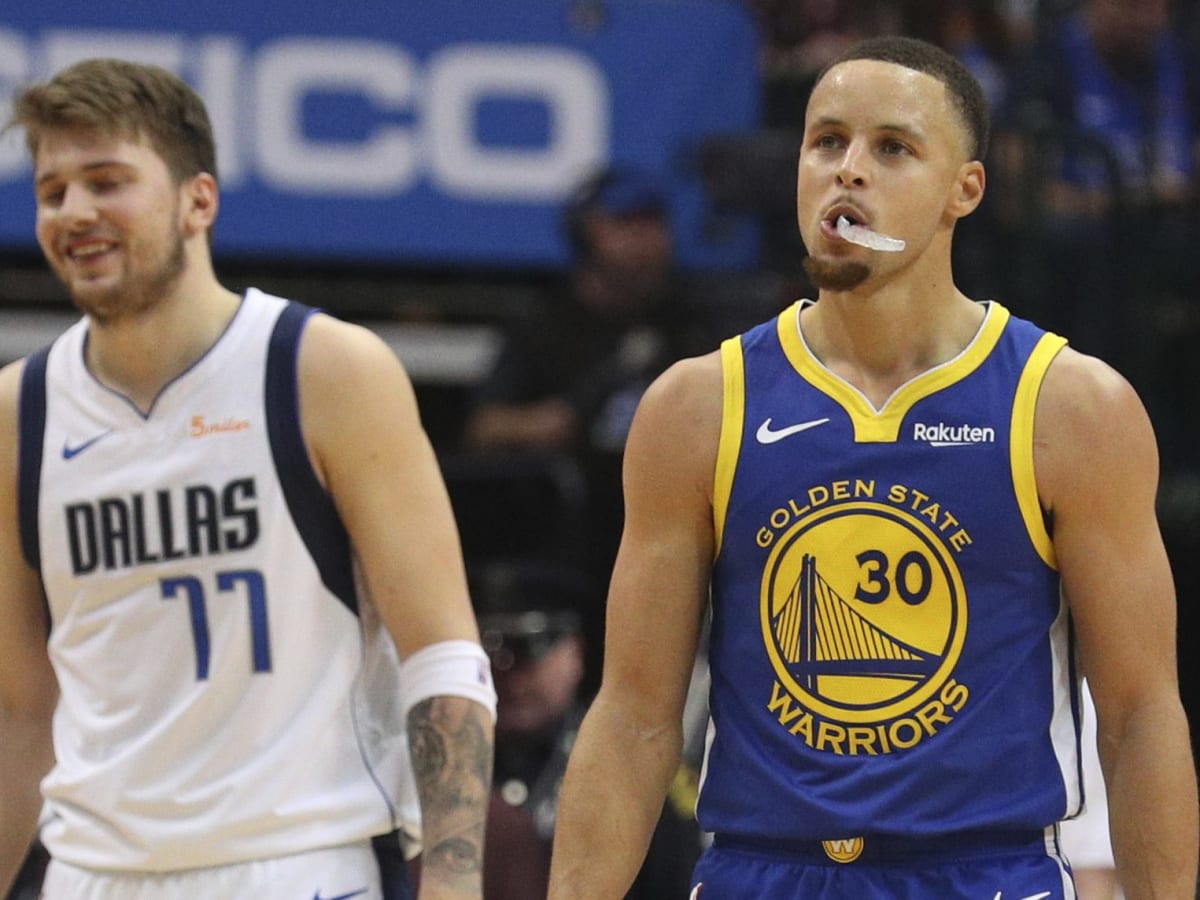 Steph Curry faces a completely different animal in the Western Conference Finals, and that stiff opposition is the focus as we break down our best Warriors Mavericks Game 1 props.

Dallas has been dynamite against opposing PGs all season, also doing a good job against Steph in previous meetings this year. Let’s jump in. 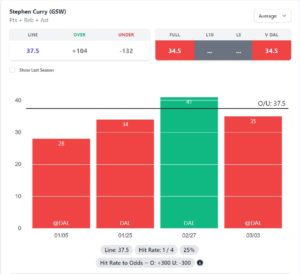