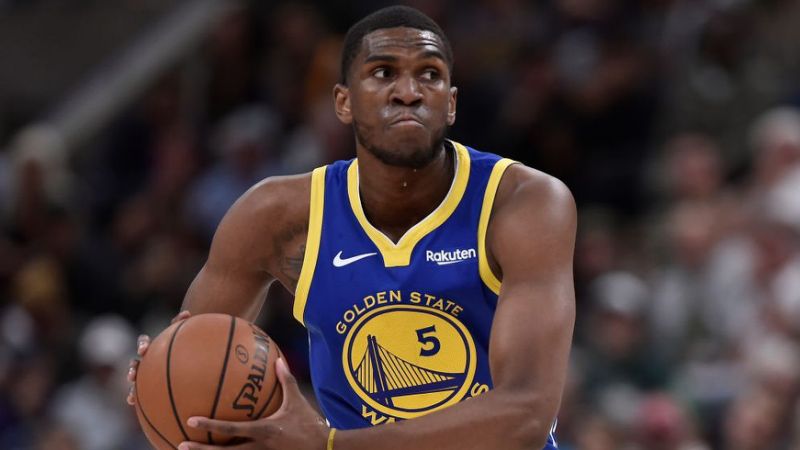 It may just be the one matchup tonight, but there’s no shortage of solid angles on these Warriors Grizzlies props. The winner takes the eighth and final Western Conference playoff spot. The loser, as Charles Barkley would say, is going fishing.

I like this play on the Warriors big-man the most, and I’ll tell you how to play Kevon Looney’s rebounding line.

It might have taken well into his sixth year, but Looney has become a major contributor for the Warriors. And with it being the most crucial point in the season, his ascendence has been timely.

Looney’s raw numbers might not stand out at 5.3 rebounds across 19 minutes per game this season. However, when provided the opportunity, he’s produced.

Why are those additional minutes relevant? Mainly because he’s been playing them recently. Across his last 15 regular-season games, Looney’s averaged 27 minutes, including 31 minutes versus the Grizzlies last Sunday. He’s also averaged 10.5 per game over his last seven, including the matchup versus the Lakers Wednesday.

Despite grabbing 13 rebounds versus the Lakers, he only played 19 minutes. However, with the Grizzlies back in town tonight, I’ll explain why this bodes well for Looney’s playing time.

You could easily argue that Memphis’ best player over the stretch run of the regular season has been Jonas Valanciunas. The center has been dominant scoring the ball and on the boards. Big JV comes in at 6’11” and a burly 265 lbs — he is a load in the paint. With the Warriors’ shortened rotation, Looney is the only player taller than 6’7” and bigger than 235 lbs.

And despite Valanciunas’ excellence, the Grizzlies do allow their fair share of rebounds to opposing centers. Over the last 15 games, Memphis has conceded the sixth-most boards to the position.

The Warriors have tightened their rotation to eight players in the last two games, both of which were of the must-win variety.

Coupling the shortened rotation with the size of the Grizzlies, I have Looney pegged at 26 minutes of floor time. With that, should come plenty of opportunity for rebounds.

My projection for the sixth-year veteran sits at nine rebounds, in what should be a closely contested matchup.