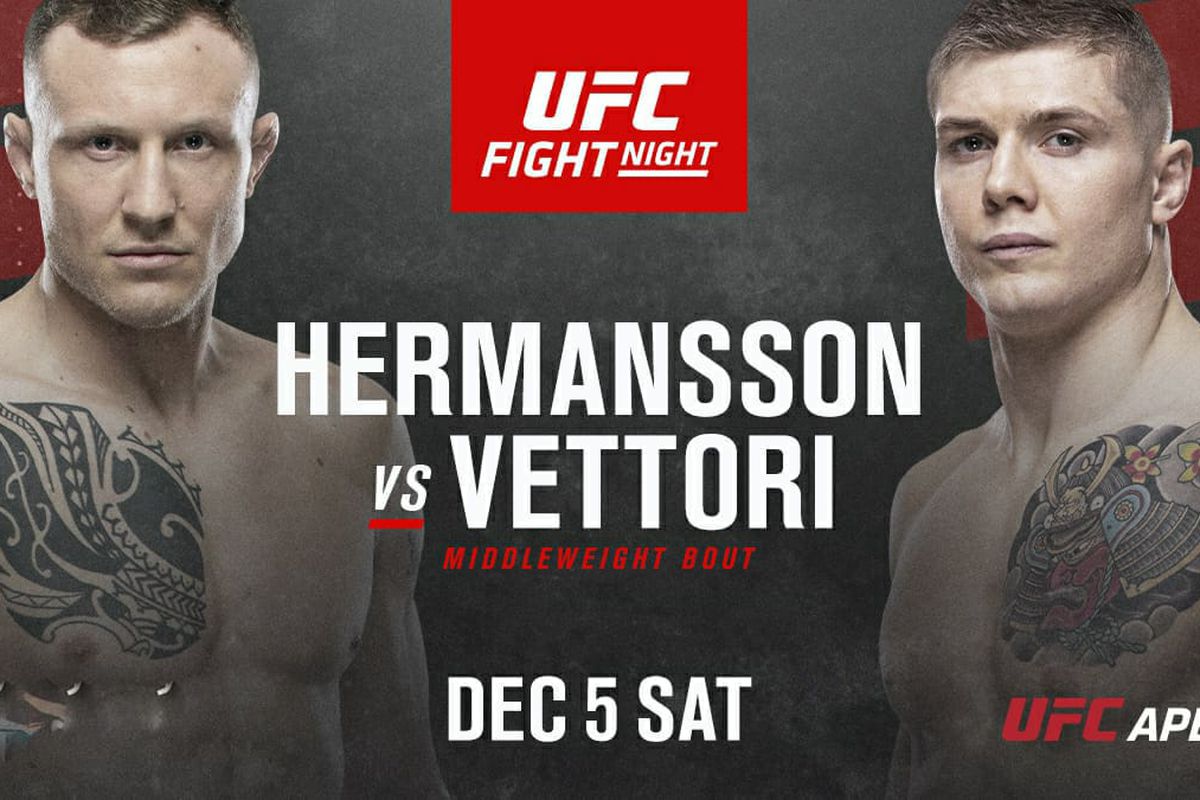 Enjoy this free feature lean, and if you want more, we’ve got a tipped bet for the Main Event locked in, plus leans and detailed betting analysis for every fight -- & you can unlock it all with a UFC Fight Pass for $19. 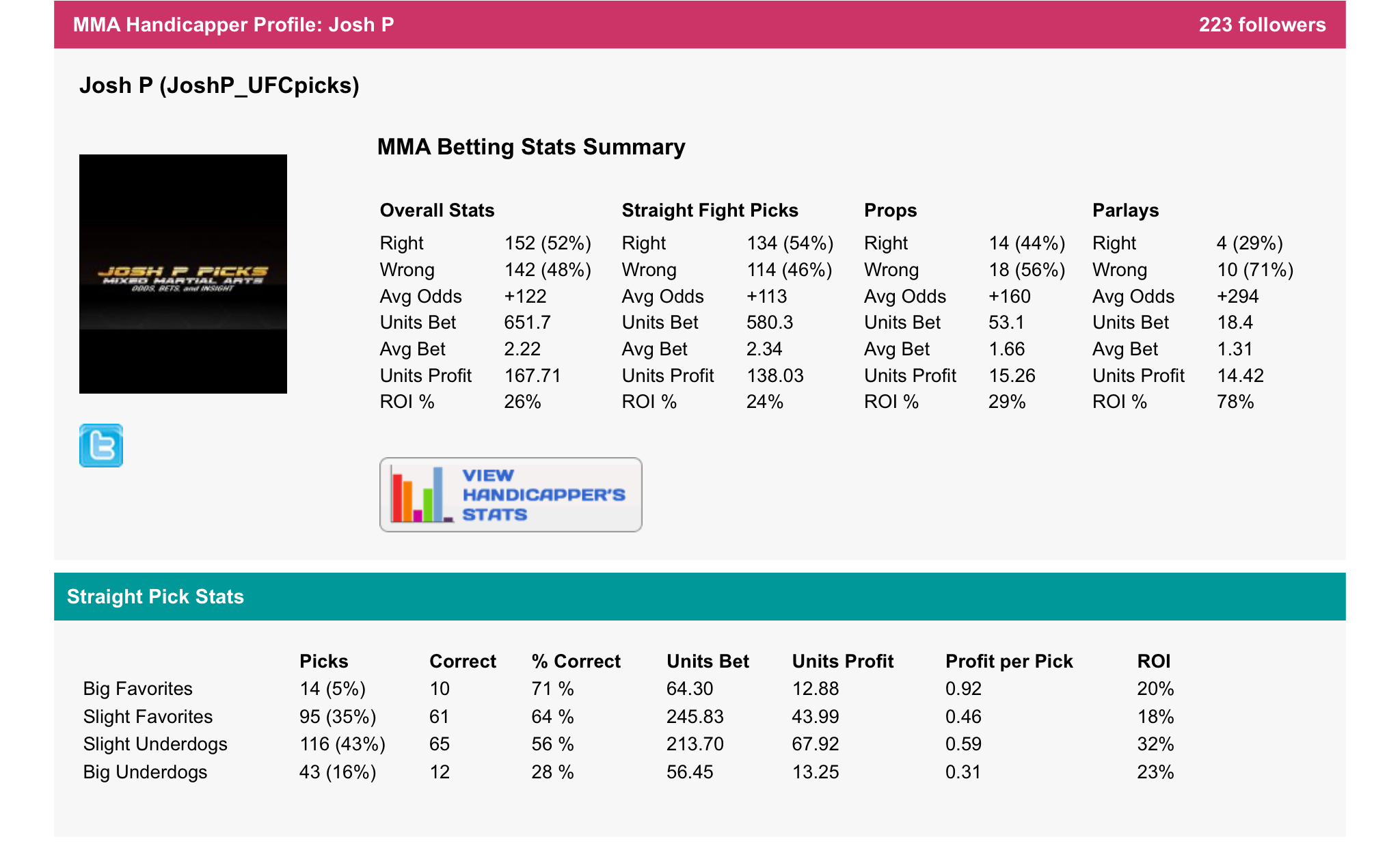 Here are keys to victory for Durden:

Jimmy Flick is one of the two fighters who make their debut coming off contender series wins over the summer. Flick seems a bit one dimensional, but he's very good within that dimension. In his 15 professional wins, 13 of them have come by way of submission, and if he wins here, I expect no different.

Cody Durden is another UFC newcomer who will be making his second walk to the octagon after a draw in his debut. Durden is without question the more well-rounded fighter of the two in this bout.

I just don’t love paying juice on guys who only have one path to victory like Flick, who's dependent on needing takedowns to get the fight into his realm.

If you're going to bet on Flick, I think you should play the submission prop which sits at +105 right now.

However, if you go the Durden side (which I am), then inside the distance at +275 seems like a ton of value considering Flick has been finished in each of his five losses.