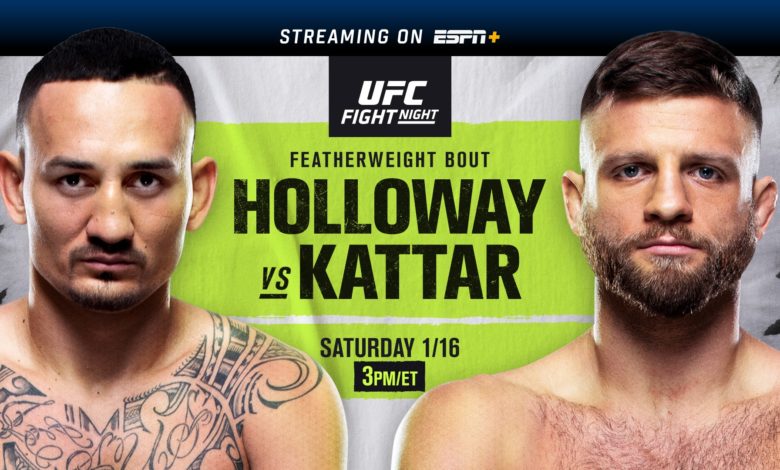 Enjoy UFC and ABS free pick, and if you want more, we’ve got three additional tipped bets for the Main Card locked & loaded, plus leans and detailed betting analysis for every fight — & you can unlock it all with a UFC Fight Pass for $19. 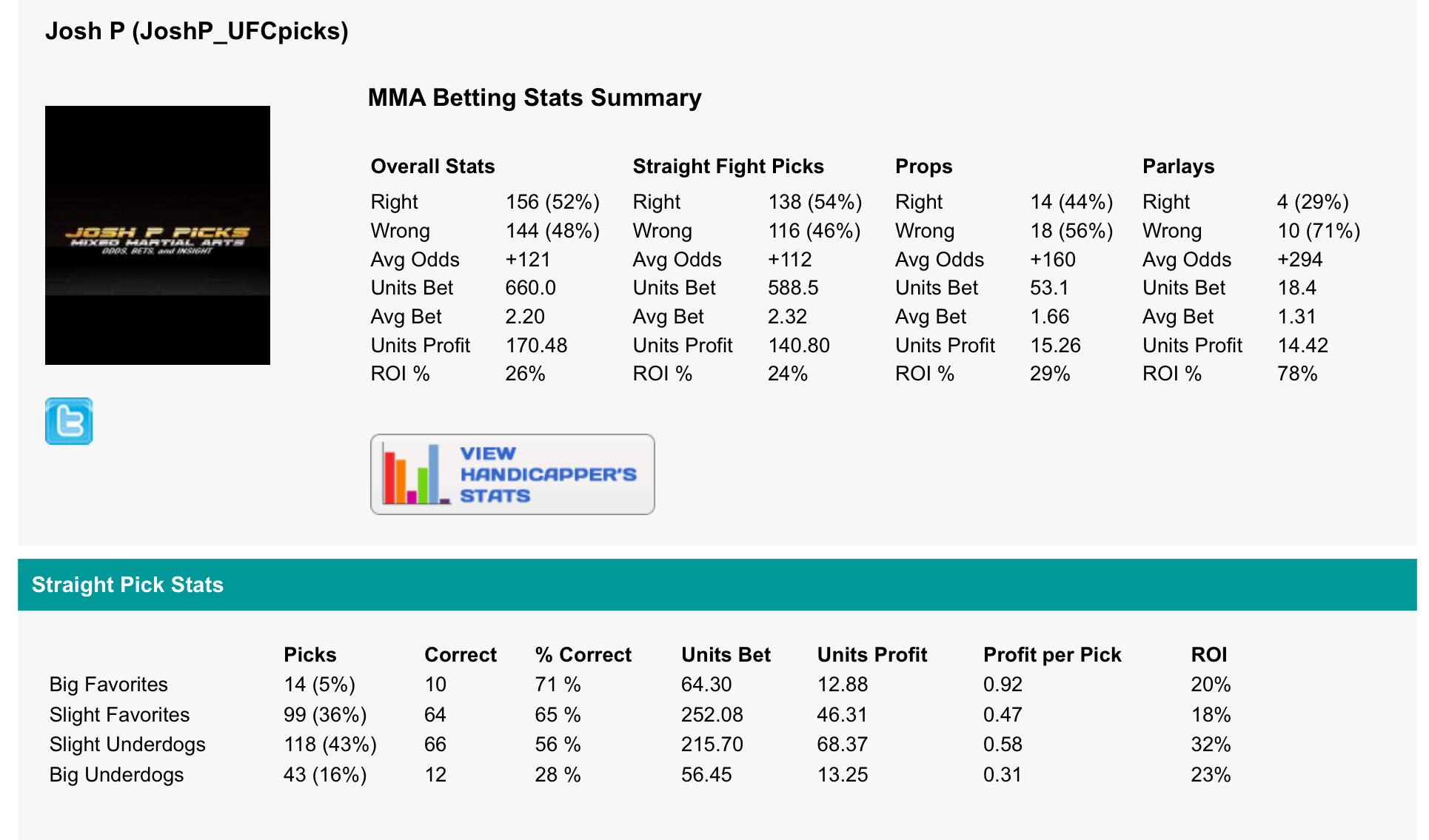 Phil Hawes (9-2) is making his second walk to the octagon aims to win his sixth fight in a row.

Hawes is a strong, hard-hitting 185 pounder who has a knack for finishing fights — all 9 of his professional wins have come by finish.

While it’s great to be a knockout artist finishing opponents quickly, it also comes with a caveat. Hawes has never seen Round 3, and sub-par cardio looks to be a hole in his game. I suspect if Hawes doesn’t finish this fight within 7 minutes, he’ll find himself in serious trouble thereafter.

Imavov is (9-2) also making his second walk to the octagon after an impressive debut back in October when he battered Jordan Williams for two of three rounds en route to a decision victory.

He’s a smaller middleweight who’s spent the majority of his young career at welterweight. It’s a slight concern with how big & strong Hawes is, but a 24-year old could simply be growing into his body, making the weight cut to 170 a little tougher than in the past.

Imavov possesses strong boxing skills coupled with dangerous grappling on the mat where he’s finished four of his nine professional wins by submission.

This fight seems like a pretty easy read to me with the major liability Hawes has with his cardio.

This is going to be very dangerous five-to-seven minutes at most, but beyond that, I’m confident Imavov is going to pour on the offense.

Hawes who also has a wrestling background likes to shoot in for takedowns, and I believe as he gasses out the takedown attempts will become labored ultimately getting him caught in a submission, or stuck on his back under Imavov.

(I tipped the play at +275, but I think there is still value @ the current odds)