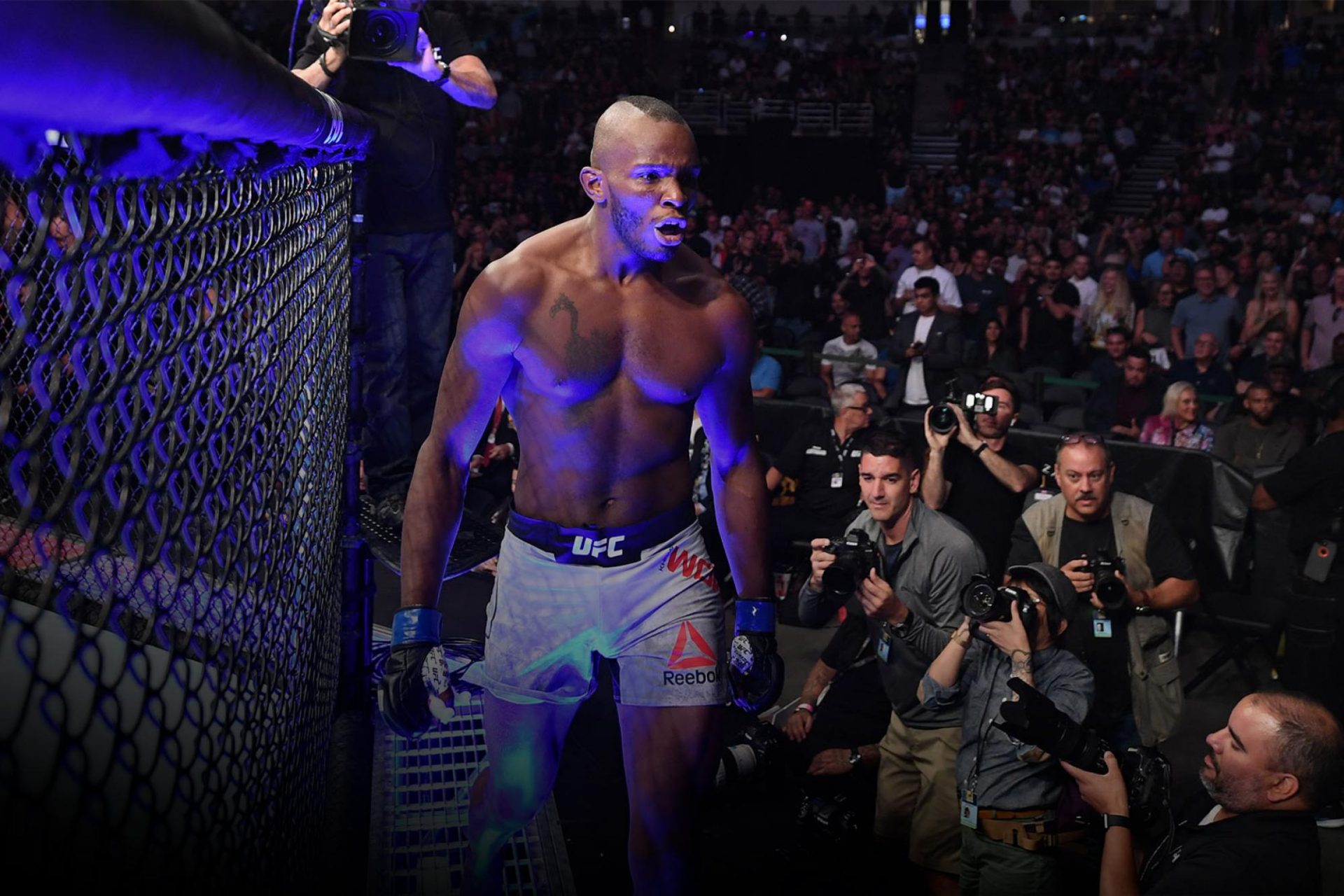 Worthy v Ottman is sure to be an exciting bout with plenty of action, featuring two fighters who are willing to stand in the pocket & trade.

I've also got three official plays lined up, and you can unlock the full card with a UFC Fight Pass here. More details after the breakdown.

I'm coming off a win on our feature play the last time out, so let's stay hot.

Here are keys to victory for Worthy:

This has fight of the night written all over it, with two fighters willing to stand in the pocket throwing heat.

Ottman has little interest in finding his range, usually jumping straight into the fire-throwing violent hooks and overhands.

The underdog Worthy also has a pretty solid leg kick, which could play with Worthy being heavy on his front leg staying in the pocket.

Worthy is very experienced with capable skills in every area the fight could go. Khama will have a nice speed, and experience edge while being the more well-rounded fighter. It would be wise of him not to be quite as willing this particular fight to exchange in the pocket, but I think that’s just how Worthy fights.

The way this fight will play out with both guys trading heavy leather makes it close to 50/50. I'm siding with Worthy because I do think he's better overall, but will not be surprised if Azaitar stays unbeaten winning by KO