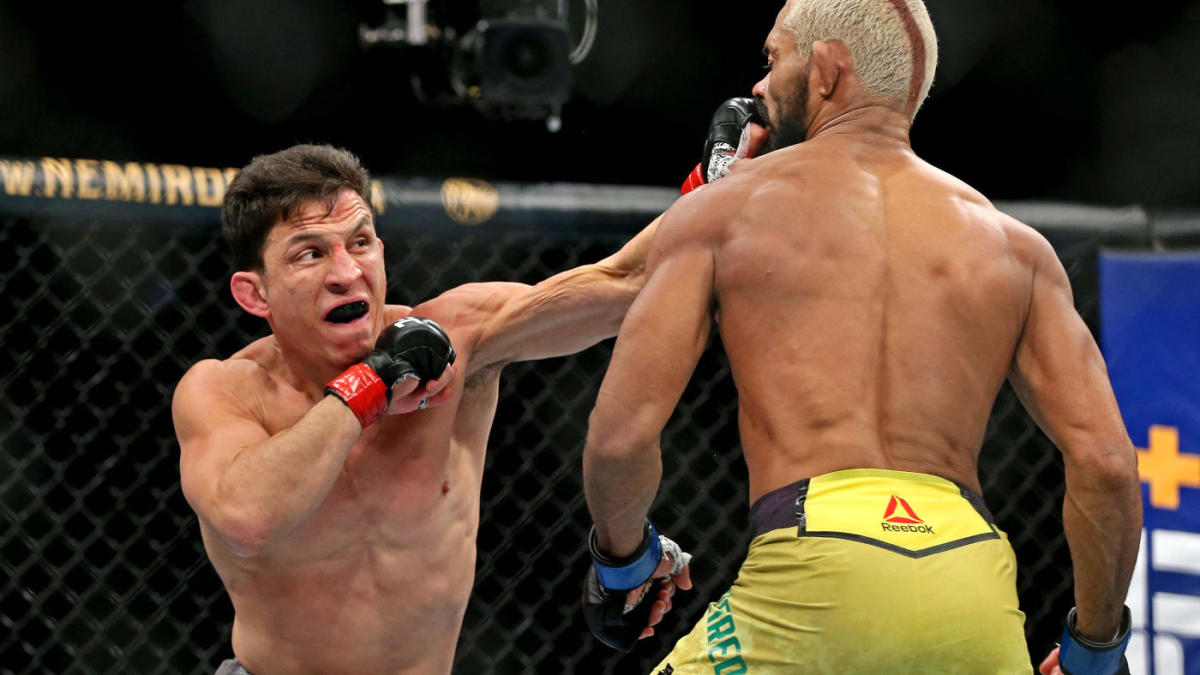 Benavidez v Figueiredo for the Flyweight Championship headlines another fight stacked card, and we're back, breaking down some UFC Fight Night best bets for at Fight Island.

My card from last Wednesday was a small one but resulted in a solid profit. My overall ROI on MMA bets is holding steady at 27%, and you can find all my results here.

We’ve got a big card cooking for tonight with a total of four bets — unlock it all for just $9 with a Day Pass, no subscription necessary!

The rematch of Joe Benavidez v Deiveson Figueiredo is one you don’t see very often -- typically, when a guy
gets finished the way Benavidez did, that’s it.

However, the UFC clearly wants to give Benavidez another shot to get that strap before his time has passed.

My opinion prior to this fight was Figueiredo wins this fight around 50% of the time, and that opinion has remained the same even after watching the first match several times. And when he does win, he should finish Figueiredo about 90% of the time.

However, the other 50% of the time, I believe Joe Benavidez is going to double or triple him up on strikes, winning a decision, or via a late finish.