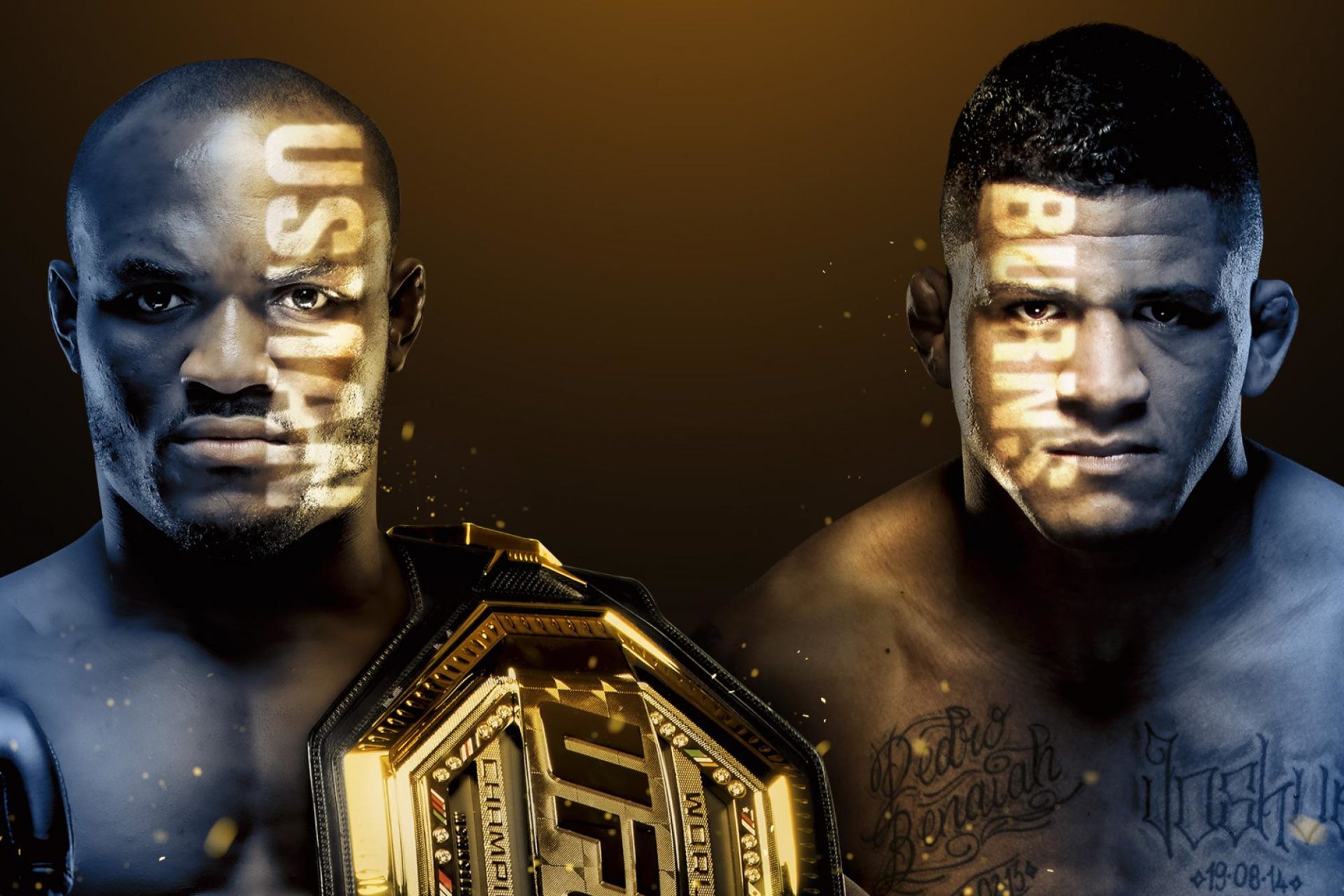 Enjoy the free UFC lean from our full slate of UFC 258 props, picks, and analysis, and buy my full card to get it all. If you’re an action junkie, I’ve got a rare 2.5 unit official play for this one, plus leans and detailed betting analysis for every fight — & you can unlock it all with a UFC Fight Pass for $19.

We’re on fire of late, including calling the McGregor-Poirier fight to a tee, so let’s stay hot with more UFC props and picks.

Editor’s Note: We’re hitting 60% on NBA player props –– join our community today and get Josh’s UFC cards, nightly NBA prop bets, and much more, all alerted to your device!

Here are keys to victory for Maverick:

One of the two great women’s matchups on this UFC 258 card opens the night for us. We have two young up-and-comers with the skills to be around for a long time.

Miranda Maverick (10-2) brings a high-paced aggressive striking style to the table, while Robertson (9-5) wants to use her wrestling to get this fight to the mat immediately, where she dominates with top control post takedown.

Simply put, whoever is able to get the fight on their terms is likely to have success in this striker v grappler matchup — I tend to side with Maverick as the much superior athlete.

I envision Maverick using her athleticism & striking skills to keep Robertson at range, forcing out bad shots and ultimately keeping this fight upright.

Eventually, the striking will be too much for Gillian. Once Maverick can consistently push Gillian backward, it’s the beginning of the end. Expect her to overwhelm Robertson shortly after, finishing the fight with strikes.

Take Miranda Maverick to win Inside the distance @ +300

Maverick gets her second UFC win by putting Robertson away late in Round 2.

I’ve got more picks and analysis!