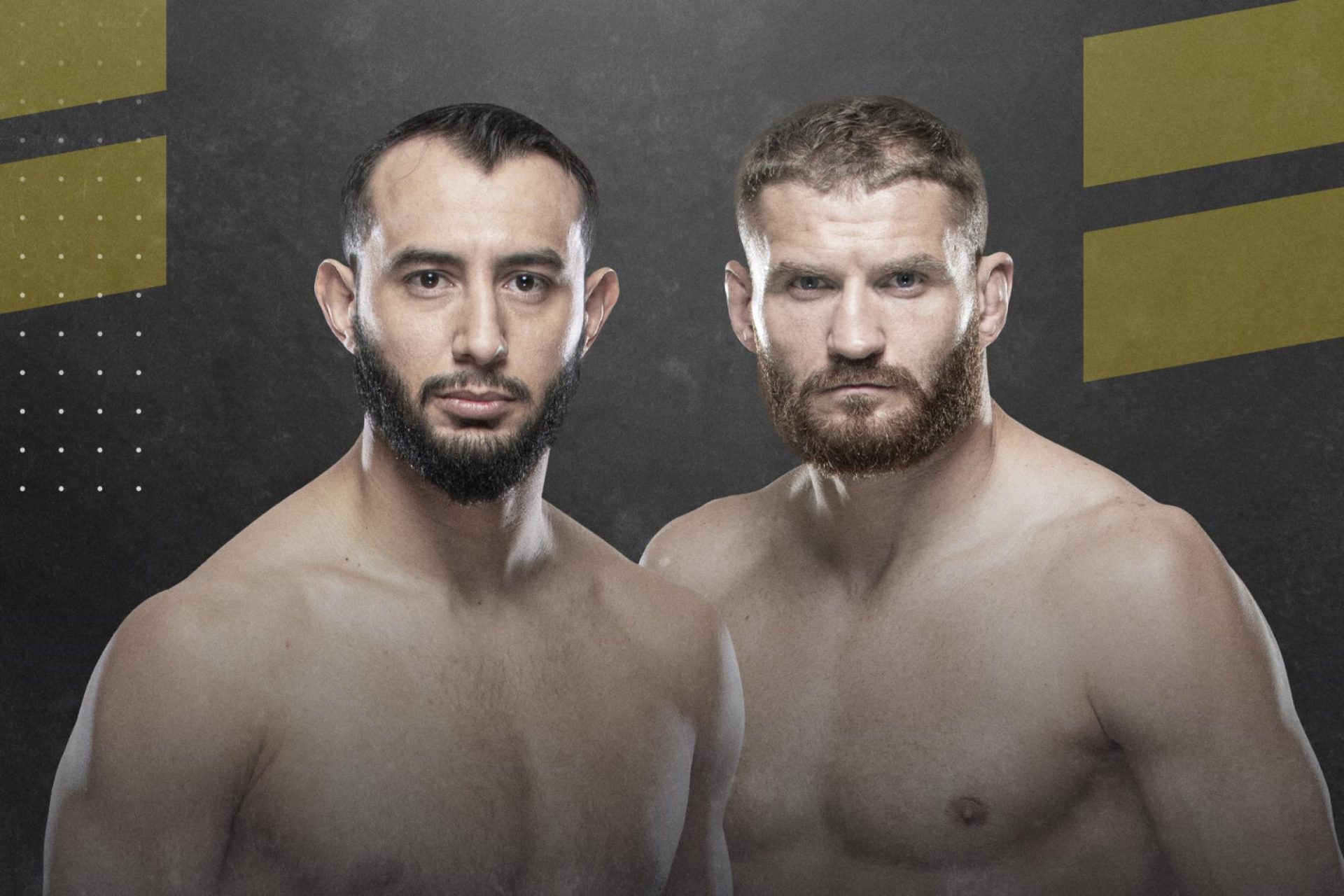 by Josh PSeptember 26, 2020
Reyes vs. Blachowicz is an interesting stylistic matchup, with Reyes holding the slight edge in the striking realm, and Jan holding the edge if this fight hits the mat. Enjoy this free play, and if you want more, check out my full card: 3 official plays, plus leans and detailed betting and DFS analysis for every fight-- you can unlock the full card here with a UFC Fight Pass. We're 8-3-1 in our last 12 as we’ve been on a bit of a heater over the last few months, so hop on board in the link above as we look to stay hot.

Here are keys to victory for Reyes: Another week, and yet another awesome Co-Main event from the UFC. This weekend we potentially get five rounds instead of three, with the 205-pound belt up for grabs after Jones relinquished the strap. Jan is quietly coming in with a ton of steam winning seven of his last eight bouts. The Polish fighter has been finding a home with is big power shots, finishing two of his last three by TKO. Blachowicz is no slouch on the mat either and in my opinion the better mat grappler out of the two men. Reyes has his hands full in this fight, but I do believe he should still be a pretty solid favorite winning close to 70% of the time. He possesses excellent movement on his feet coupled with the ability to throw deadly strikes with precision while moving forward or back. Jan does have the grappling advantage once the fight hits the mat, but Reyes not easy to take down. With 82% TDD and an uncanny ability to return to his feet quickly, this fight should be contested in the striking realm for the majority of the bout. That said, I believe Reyes is the cleaner fighter, more efficient, and throws more volume between the two fighters here. Give me Reyes to find a home for his straight left hand around the third round, finishing Blachowicz and starting a new era at light heavyweight. Reyes wins by Round 3 via TKO. How I lined this fight: Reyes -233 (70%)