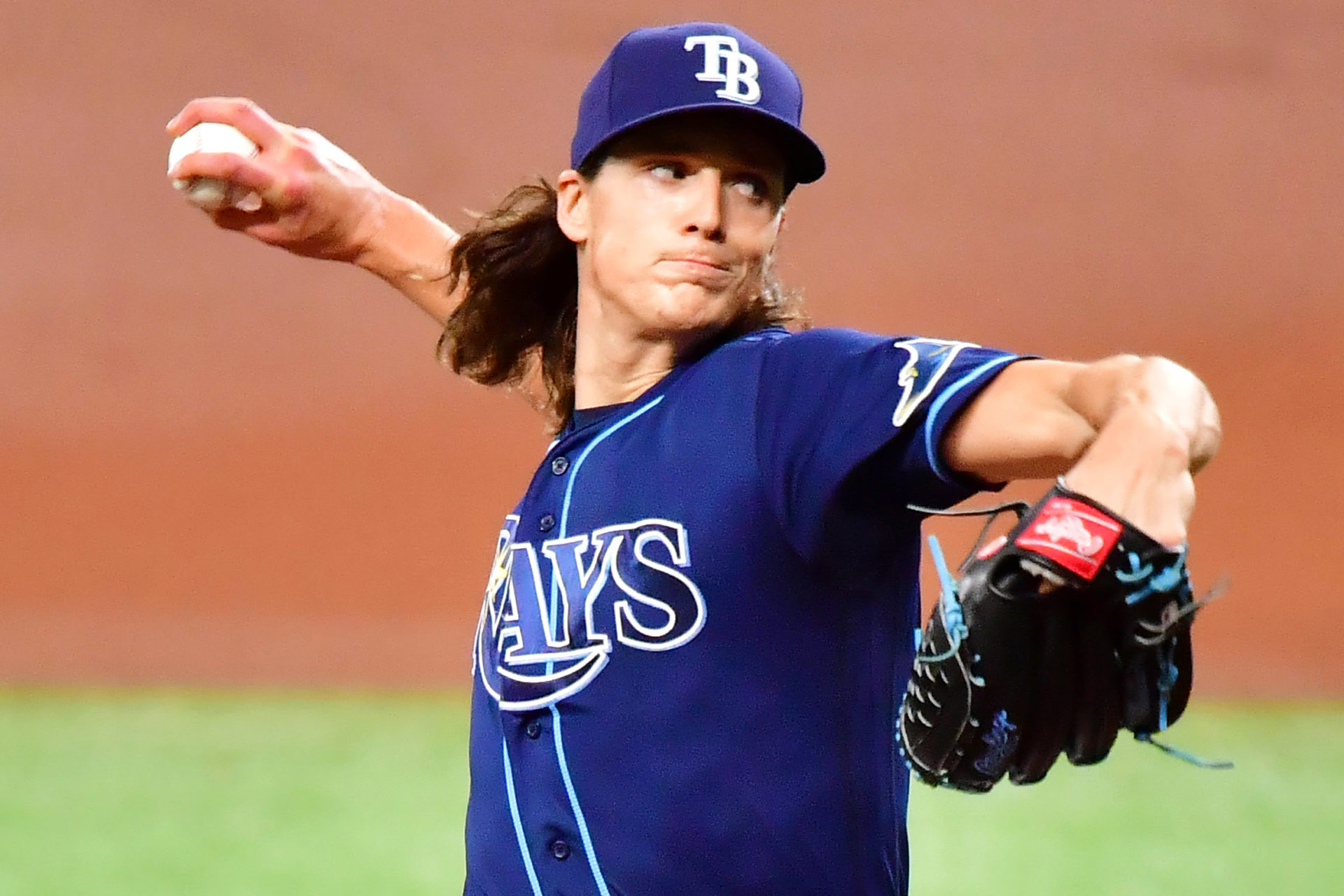 The MLB season is entering its third month, and the Rays have one of the best pitchers over the first third of the season headlining their rotation. For bettors looking at Tyler Glasnow props, the over on his strikeouts has been the way to go thus far this season, and here he gets a Yankees lineup that hasn’t met expectations through the early part of the year.

Tonight, expect to see Glasnow continue his dominance vs a NYY team that cannot seem to get it together as of late.

Line Available at publishing, good to -115

Glasnow is having another stellar season in his sixth year as a big-league starter, and it’s been remarkable how he has elevated his game to new heights. So far this season, Glasnow has been able to throw 98 strikeouts across 70 innings pitched.

The former 5th-round draft pick has a K% and Whiff% both sitting comfortably in the 94th percentile. He’s been able to eclipse 8.5 Ks in seven of 11 starts so far.

During the month of May Glasnow is 3-2 to this line, but this contains a rare outing for his standards. He only managed to record two Ks against the Blue Jays, a game where he allowed a season-high nine hits and five earned runs. That Toronto team has the second-best wrc+ vs. right-handed pitchers this season though, whereas the Yankees are only middle of the pack.

He did strike out 42 batters on 128 at-bats last month, meaning Glasnow K’d 32% of batters faced during May. That’s a slight dip compared to his season K%, but still off-the-charts good.

The recent woes of the New York Yankees

The Yankees are having a tough stretch of games and it’s showing. They’ve lost four in a row, with three of those four losses coming in a series sweep vs. the lackluster Tigers. Each Detroit starter outperformed their career K% and each recorded at least six strikeouts

The Yankees can’t be thrilled, and Aaron Boone is definitely not a happy camper as they continue to struggle in core areas that could improve their game:

Higher strikeout lines can be tough at times but Glasnow is no stranger to recording Ks. At these odds vs a depleted New York lineup with a projected seven right-handed batters, there’s value on Glasnow srecording at least nine Ks