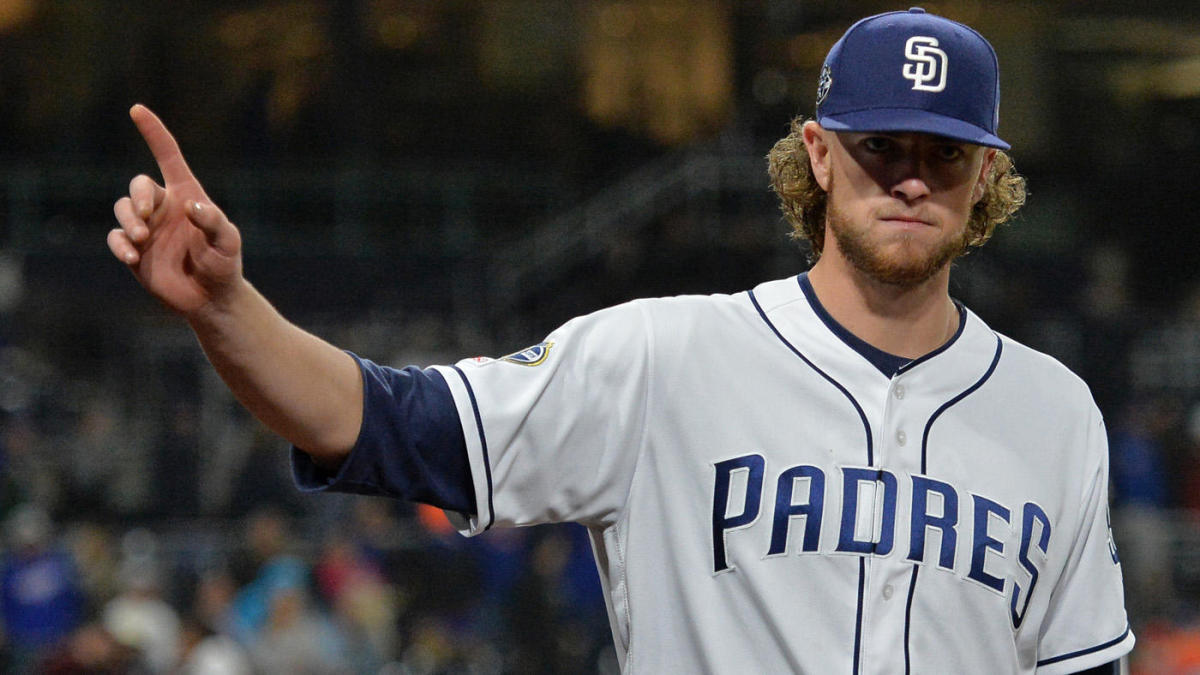 We turn to two of the baseball’s hottest arms for Tuesday’s top MLB props, as Brandon Woodruff and electric rookie Chris Paddack take to the mound.

We’re coming off another win in our free article picks — it was certainly a sweat, but as predicted, Freddy Peralta got hit hard and chased early from last night’s start. That puts us our article picks 5-1 over the last week, while our subscription plays are 146-102 on the season. Sign up for the full package today and get the first week for free. 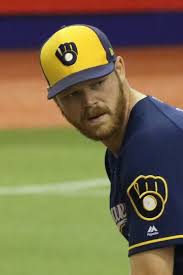 Woodruff has a tough assignment against the Phillies tonight, and if this price was set at the usual -114 vig, I’d probably pass. However, given his strong form on the year, I can’t resist taking the plus odds here.

He’s had at least 6 strikeouts in every game since a 5K outing in his first start, including 9 in a 106-pitch gem against Washington the last time out. He’s now averaging 1.38 Ks per inning over his last three starts — for reference, that’s right on par with what strikeout wizards Jacob DeGrom (4th in MLB with 1.36K/IP) and Carlos Carrasco (3rd with 1.39 K/IP) are doing on the season.

The 26-year old now boasts an impressive 55:12 K-to-walks ratio on the season.

The Phillies have hit righties hard on the year, and over their last 150 games, they sport a sleek 20.2 kRate. Still, this number at plus odds for such a consistent performer is too attractive to pass up.

As expected, it’s been a bit of an uneven start to the rookie season for one of the best pitching prospects in baseball. But after some erratic-but-electric appearances, the Paddack put it all together in his most recent start, taking just 91 pitches to strike out 11 Mets batters in 7.2 innings.

Like with Woodruff, this matchup is no cakewalk. The Dodgers are striking out just 19.5% of the time over their past 150 games, and on the season they have the fifth-best mark in the league with just 7.95 K/9.

But this O/U of 5Ks is just too low. Paddack’s only gone under that total once this season (4Ks in his second start), while averaging 6.7 strikeouts per start.