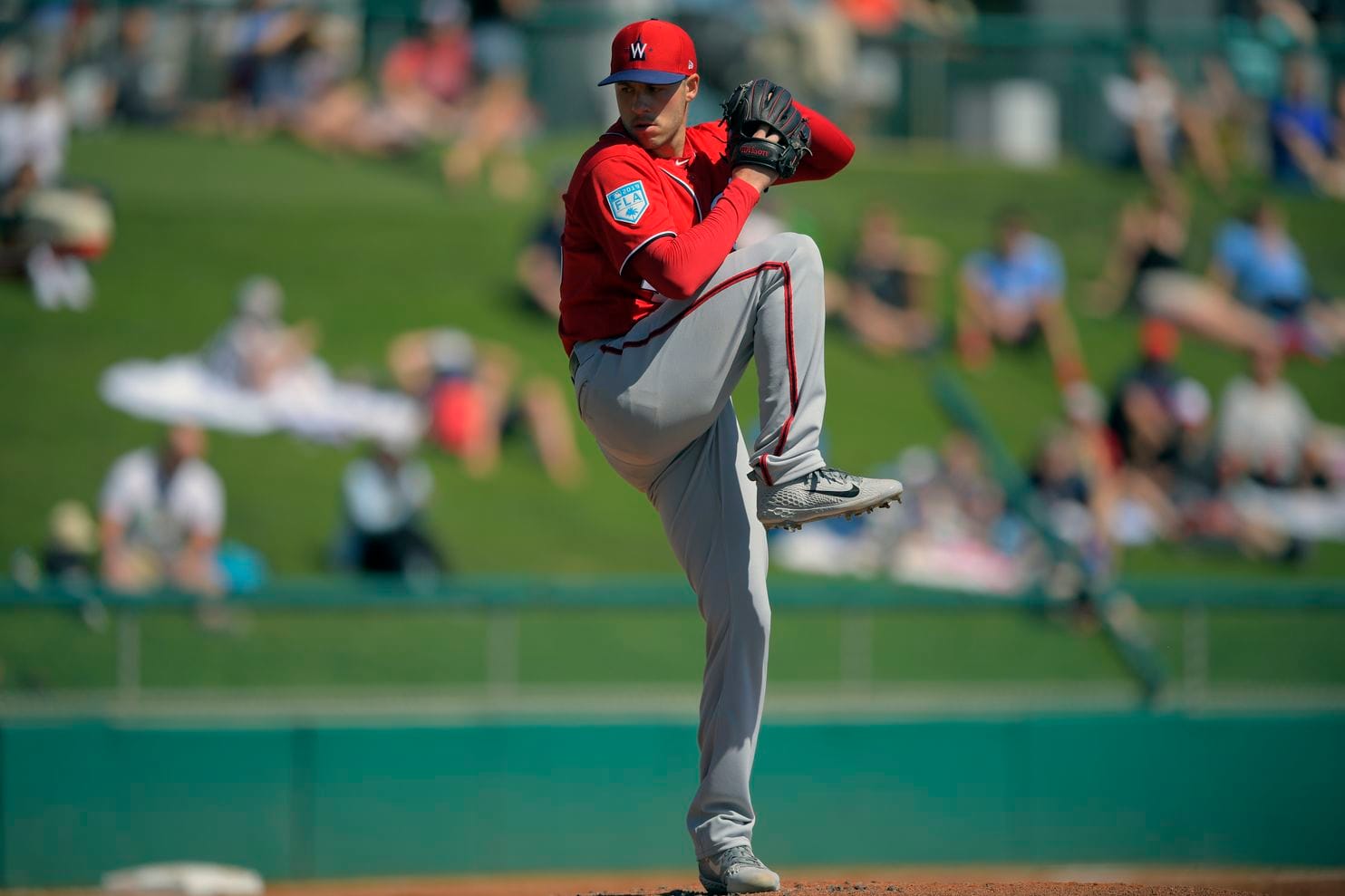 After a slow Monday slate, we’re back with more of the best MLB props for Tuesday (7/2), breaking down the strikeout lines for Patrick Corbin, David Price, and Daniel Mengden.

We’re coming off a 2-0 card in the most recent article card, and overall our article picks have been on a 10-4 run over the past few weeks. Meanwhile, our subscription picks are hitting at 61% on the year — sign up for the rest of the season for less than $100.

Corbin faces the Marlins for the second start in a row. Last week, he tossed a 100-pitch gem, holding Miami to 3 hits and 1 earned run through 7 innings while striking out 9, all the while serving of a steady stream of sick sliders.

They’ve struggled against lefties in particular, batting for a lowly .280 wOBA and .117 ISO (!) against southpaws. They struck out 12 times in their last game and rank 19th in that category on the year (8.9 K/game).

Corbin has had an inconsistent 2019, and it’s tough to predict which section of the rollercoaster he’ll wind up on in any given start. 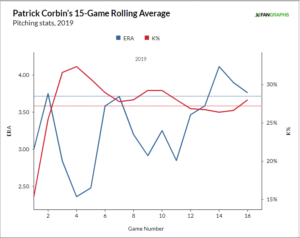 But he’s rung up 17 batters over 14 innings in his last two starts, and it doesn’t get a whole lot better than tonight’s matchup against the Marlins.

Considering the opponent and the modest 6.5 line, I like this over on a pitcher who ranks 18th in MLB in Ks/IP.

But there does appear to be a common thread in those games — days rest. Price has always been a pitcher who’s put up better numbers on more rest, but that is particularly true this year.

Price’s WHIP, SO/9, & SO/W are all considerably better on five or six days’ rest, and those figures include that a so-so start coming off an extended stint on the DI earlier this season.

Now he’s once again on 6 days rest against the Jays, a team hitting .184 against Price in 38 plate appearances with a 23.7% kRate. Although it’s come with some ups and downs, Price has a picturesque 27.3% kRate over his last 20 starts.

I do think this one will be close, and landing on 6 Ks is a likely result, but the plus odds are too great to ignore.

Mengden comes into his seventh start of the season sporting a 4.03 ERA, a 4K per game average and one sick moustache.

I’m surprised to see this line at 4.5 considering his lowly K numbers on the year combined with the fact that he’s facing a murderer’s row in the Minnesota Twins. The AL North leaders rank in the top two in almost every significant offensive category, including runs (5.71/game), hits (9.55/game), BA (.270), and SLG% (.496), all while striking out fewer times than all but five teams (7.98/game). They’ve been especially hot of late, striking out just 6.33 times per game over their last three.

The Twins are mashing against righties, hitting for a .355 wOBA & .230 ISO, and their Vegas line implies a 5.0 run total tonight.

As for Mengden, he’s coming off his best start of the season – holding the Cardinals to 0 runs on 4 hits while striking out 5 – but control has been an issue. He comes in with a 19:15 K-to-BB ratio, despite that great start. Over his last 20 starts, he is striking out just 5.6 per 9 while a modest 15 kRate.

Against almost any other team, this would be a no play at 4.5 Ks; against the Twins, I can’t resist.