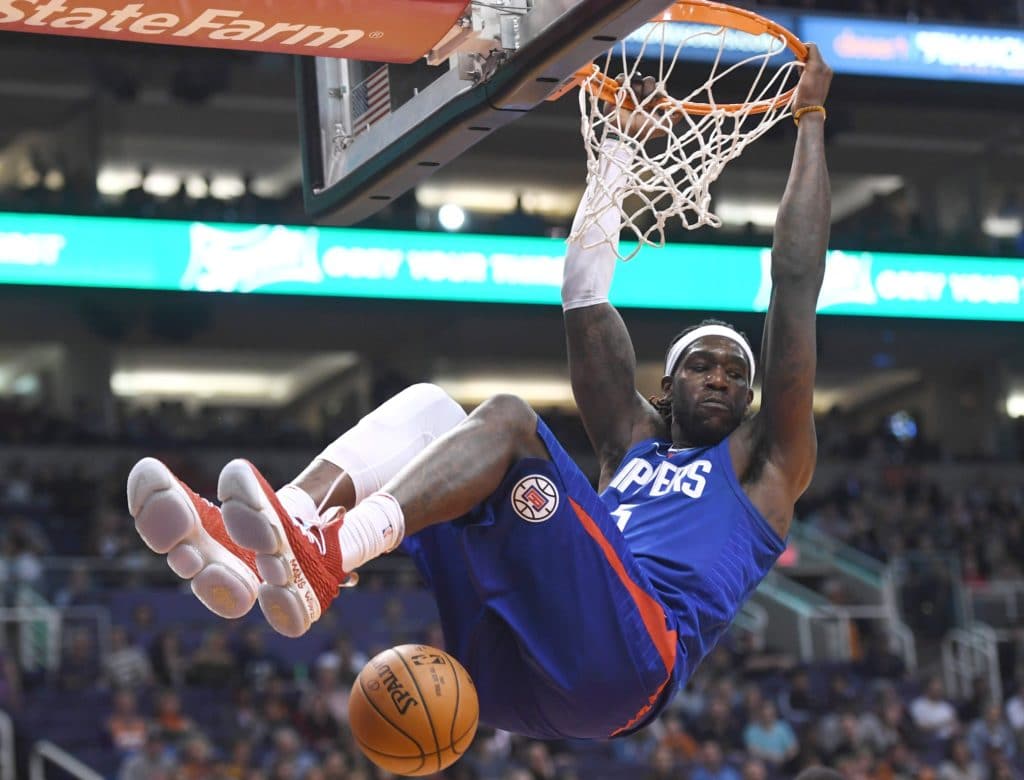 We have a bit of an ugly seven-game Monday slate on deck, with four of the games looking like potential blowouts, but there’s still some NBA prop bet value to be found.

Our best bet of the bunch come from a cross-city rivalry between the Los Angeles Clippers and Los Angeles Lakers. This game has huge playoff implications for both sides — the Clippers are currently in seventh, just 0.5 game clear of eighth place, while the Lakers have sunk down to 10th – 4.5 games back the eighth seed.  So the Lakers have their backs against the wall in this one.

Not to brag, friends, but we’ve been ablaze of late. We followed up a perfect 3-0 on Friday night card with an easy Saturday night win, then barely squeezing out another W with Karl-Anthony Towns on Sunday night. Overall, our NBA prop record stands at a sturdy 19-4 (81%).

We look to stay hot tonight with Montrezl Harrell. We’ll also be sending out an exclusive second pick for our email subscribers only tonight, so be sure to sign up to the list on the right-hand panel.

In the past four games since being limited to 16 minutes due to foul trouble, Harrell is averaging 20.3 points per game (PPG) on 13.8 shots in 27.5 minutes.

Expect an uptempo pace in this one, which should help Harrell to push for closer to 30 minutes, while the slower Ivica Zubac sees more of the bench.

Montrezl Harrell draws a golden matchup vs Los Angeles. On the season, versus opposing Centers, the Lakers:

Three games ago, the Lakers made a starting lineup switch, removing JaVale McGee from C, inserting Rajon Rondo at PG, shifting LeBron James to PF, and Kyle Kuzma to C.

Fortunately for us, that should improve Harrell’s outlook for tonight.

Kuzma is ranked 85th out 95 PF in defensive real plus-minus (DRPM), and if you count him as a C, he would rank 63rd out of 66. When Kuzma comes out of the game, the Lakers will be bringing in McGee off the bench, and he ranks 47th out of 66 Cs.

The Lakers come in at fourth in the NBA in pace, while the Clippers are ranked ninth in pace of play. Oddsmakers currently have the total sitting at 234, so they agree that it should be a high-scoring affair.

In two games this year vs the Lakers, Harrell is averaging 13.5 PPG on 65% shooting in 22 minutes per game, but the Lakers featured a much different lineup in those two games.

However, with a boost in playing time and a very easy matchup vs Kuzma, Harrell should feast on the Lakers in the paint tonight.