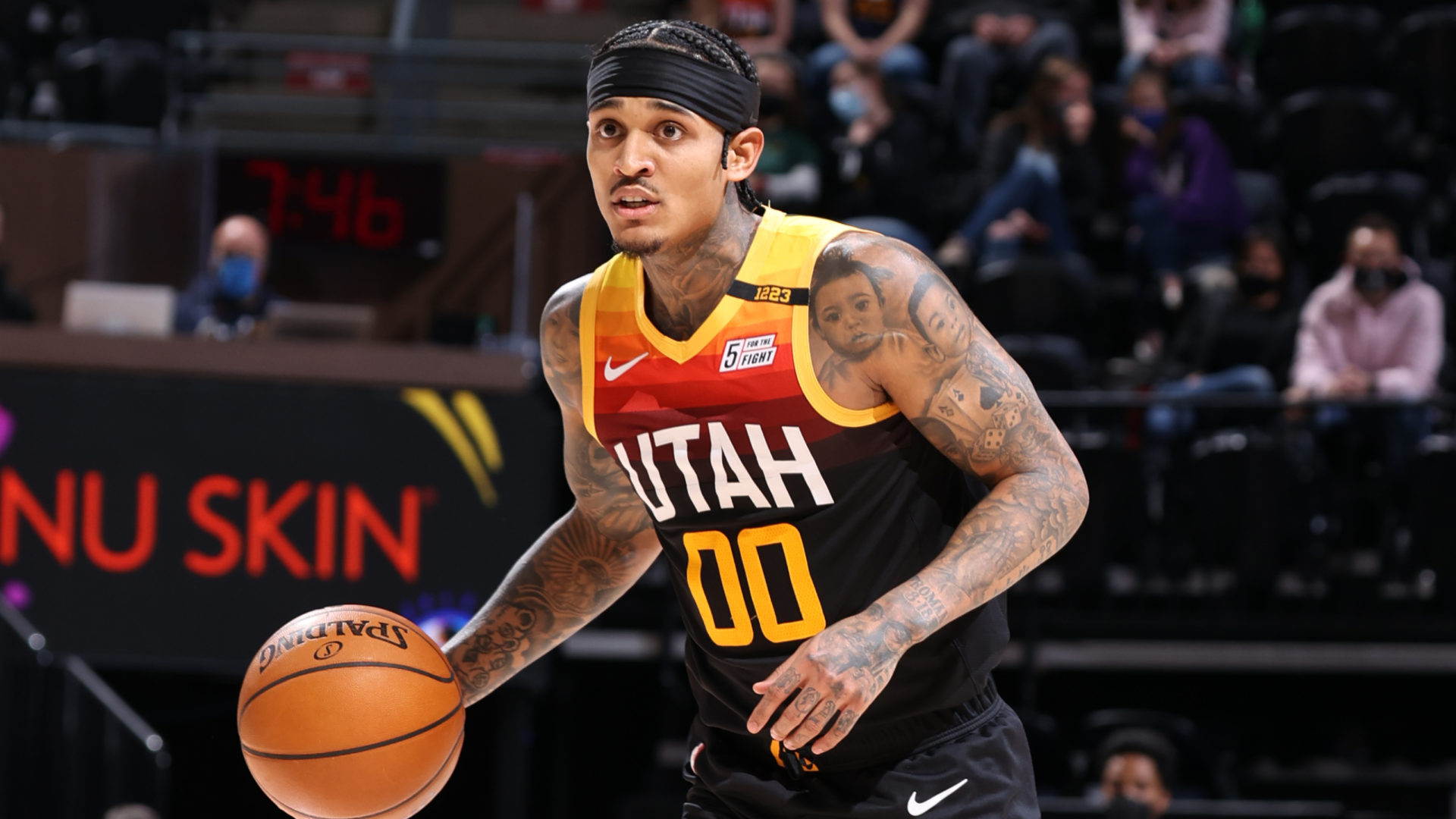 I’m back in the kitchen serving up some unders for tonight’s best NBA props, and boy do we have a spicy one on the menu. I’ve got my eyes on Jordan Clarkson, the overwhelming front runner to win the Sixth Man of the Year award. Clarkson is in the midst of a career season, but I think tonight is a fine spot to fade the talented two-guard.

We were let down by Dort last night, despite some heavy volume, so let’s get back on track tonight.

Clarkson comes in averaging career highs in nearly every category and is the favorite to win the Sixth Man of the Year award while averaging more points than any non-starter in the NBA. The former Missouri Tiger is scoring 17.3 points per game and has been a big reason why the Jazz are tied for the best record in the NBA.

However, Clarkson has struggled since the All Star break with averages of 16.5 points on 37% shooting from the field. He’s also failed to eclipse this total in his last eight games while averaging only 24.8 PRA. This is also an unusually high number for Clarkson, as he’s only managed to go over seven times this season.

The Jazz will be short-handed without their two leading scorers in Donovan Mitchell and Mike Conley tonight. Mitchell has missed the last nine games, while Conley has missed the last four. Despite both guys being out, Clarkson’s usage rate and minutes remain nearly identical in that stretch.

The Spurs defense has been solid this season, ranking 13th in defensive efficiency and hold opponents to the 12th-lowest effective field goal percentage at 53.5%.

San Antonio has had some success defending opposing shooting guards, allowing the ninth-fewest PRA to the position. The Spurs have also held Clarkson below this total the last four times that they’ve faced each other.

With Clarkson struggling to find his shot recently and not seeing an increase in usage despite Utah being shorthanded, I think this number is simply too high. While Clarkson is certainly capable of getting hot at any moment, I’ll take my chances in a game with the second-lowest projected total on the slate. I have Clarkson penciled in for 25 PRA.