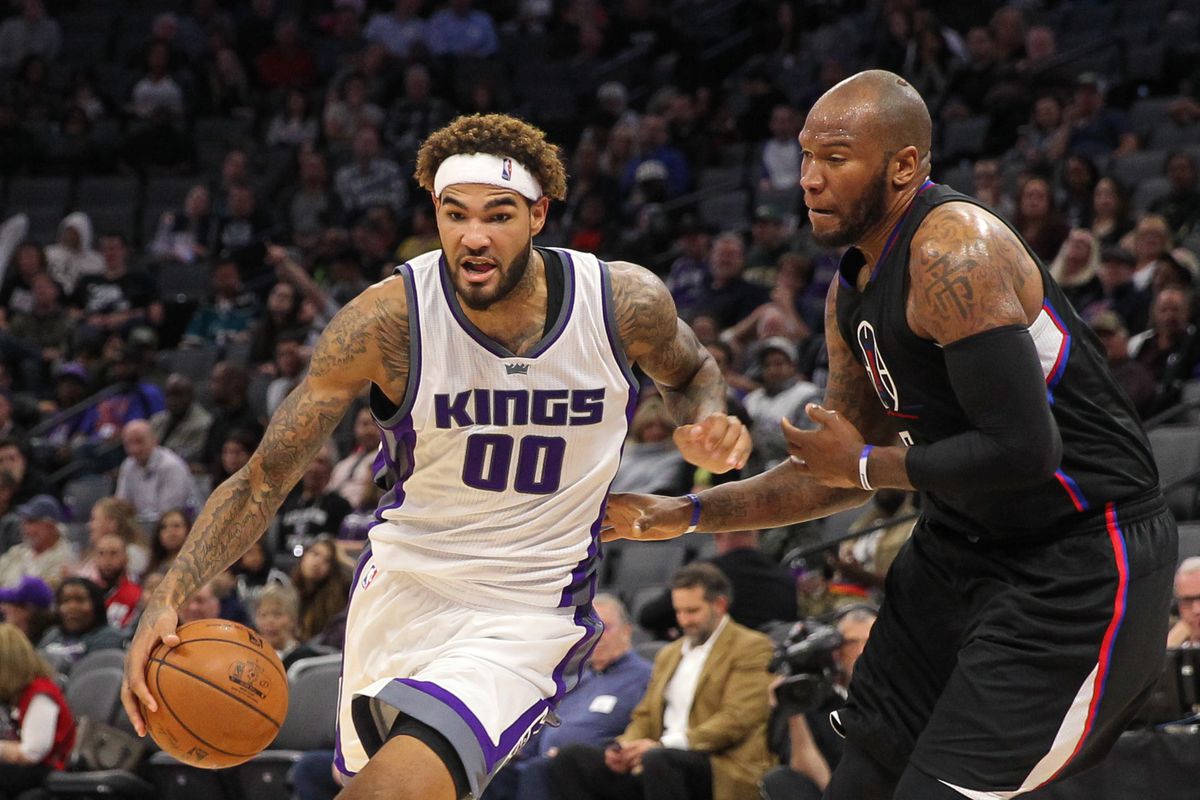 We’re breaking down two of the best NBA player prop bets from the five-game slate for Thursday, December 27th.

We begin in Los Angeles, where the Lakers will be without LeBron James as they host the Sacramento Kings, but it’s a big man on the other side we’re eyeing.

Cauley-Stein’s scoring has been down slightly of late – he’s eclipsed this number in just four of his last eight games – but he’ll have plenty of opportunities tonight.

The Kings center is averaging 13.9 points per game, and his task is a little easier tonight. Not only are the Lakers LeBron-less, but they’ll again without starting center JaVale McGee.

A better matchup with Ivica Zubac should help increase efficiency, and the pace will provide plenty of volume for Cauley-Stein.

This line is likely being weighted down by a brutal performance by Middleton when these two teams met on Christmas Day.

It’s highly unlikely that Middleton is that bad again. Betting on a bounce back in a rematch against a Knicks team allowing the fourth-most points per game looks like solid value.

New York has allowed 20-plus points to opposing SF/SGs in three of it’s last five games, and it’s a matchup we know Middleton can take advantage of — he had his best scoring game of the season when he put up 30 on the Knicks early in the season.