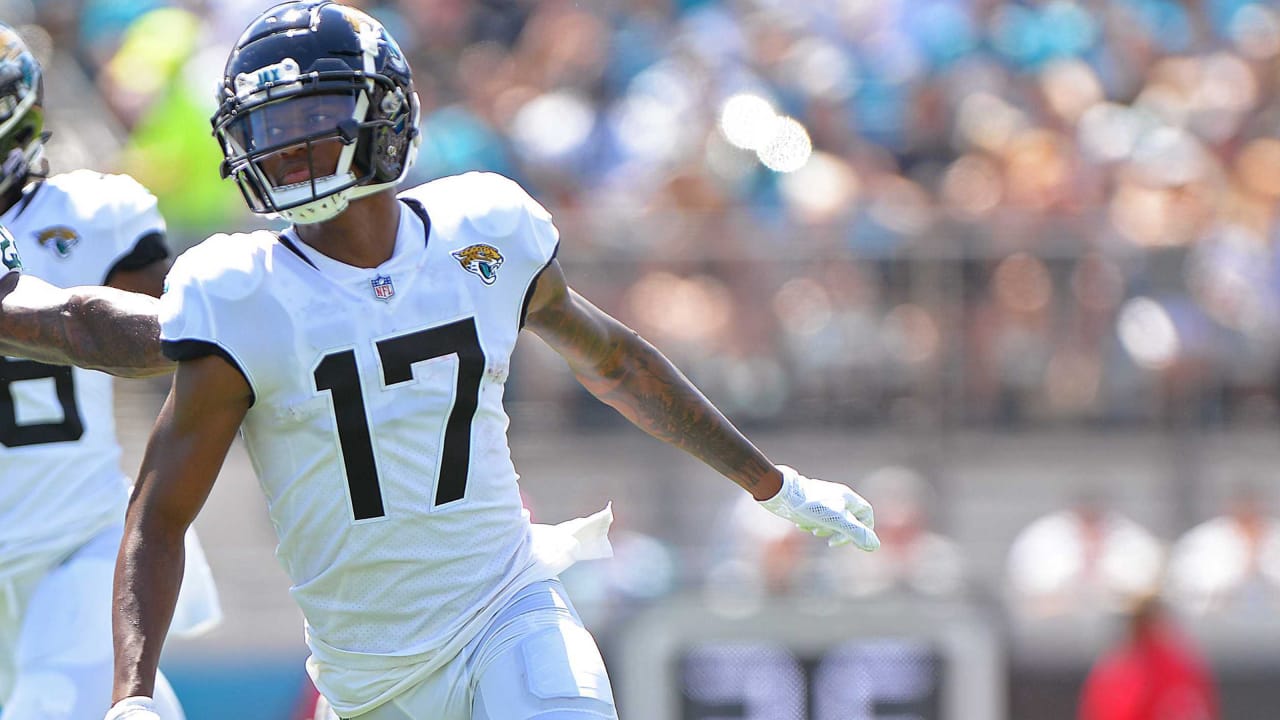 Our Thursday Night Football props come from an ugly division rivalry game between the Jacksonville Jaguars and Tennessee Titans.

Expect very little offensive production — the total for the game is currently sitting at 39 at most books since there should be a slow pace, lots of running, and plenty of defense.

However, we’re shying away from the running game and are going to focus in on a receiving prop that I think has great value at current the odds.

You can also check out a few of our favorite head-to-head props for Week 3 here.

PointsBet in New Jersey, a favorite book of ours which also provides a selection of fantasy props, is offering up this four-way choice on who will lead TNF in receiving yards.

Chark entered the 2019 season as a question mark after an unproductive rookie year with 164 receiving yards. Coming out of college, he was extremely raw and faced a relatively deep depth chart in Jacksonville.

However, through the first two weeks of his sophomore season, Chark’s been thrust into a big role and has taken advantage, leading the team in targets (13), catches (11), and receiving yards (201).

His counterpart Chris Conley – second on the team in targets, catches, and yards – is going into this game with a hip injury on only a few days rest, which could potentially lead to more targets for Chark.

Albeit in a small sample size of two games, Chark has held his own against these cohorts and would’ve won this bet fairly easily over the past two weeks.

On the year, Chark’s yards are more than double that of the next player in the group and more than all of them combined.

He’s in good shape to three-peat this week with the best matchup of the bunch, facing off against Malcolm Butler or Adoree Jackson on the outside. Butler is ranked 71st out of 103 qualifying CBs per PFF and Jackson is ranked 38th.

Walker draws a tough matchup vs the Jaguars who allowed the seventh-fewest yards to opposing TEs in 2018. Walker does lead the Titans in targets with 12 but as a team, Tennessee ranks second-last in the NFL in pass attempts per game.

Westbrook also draws a tough matchup vs Logan Ryan in the slot — he has the 14th-best PFF grade among all CBs this season. Westbrook plays purely underneath. His a 5.0 average depth of target means he’s going to need a lot of catches to put up some big yards.

Davis also draws an extremely tough matchup on the outside vs A.J. Bouye and Jalen Ramsey. In four career games vs Jacksonville (most recent game first), Davis has

With a combination of opportunity, matchup, and counting numbers in our favor, there is way too much value on Chark at +250 here.