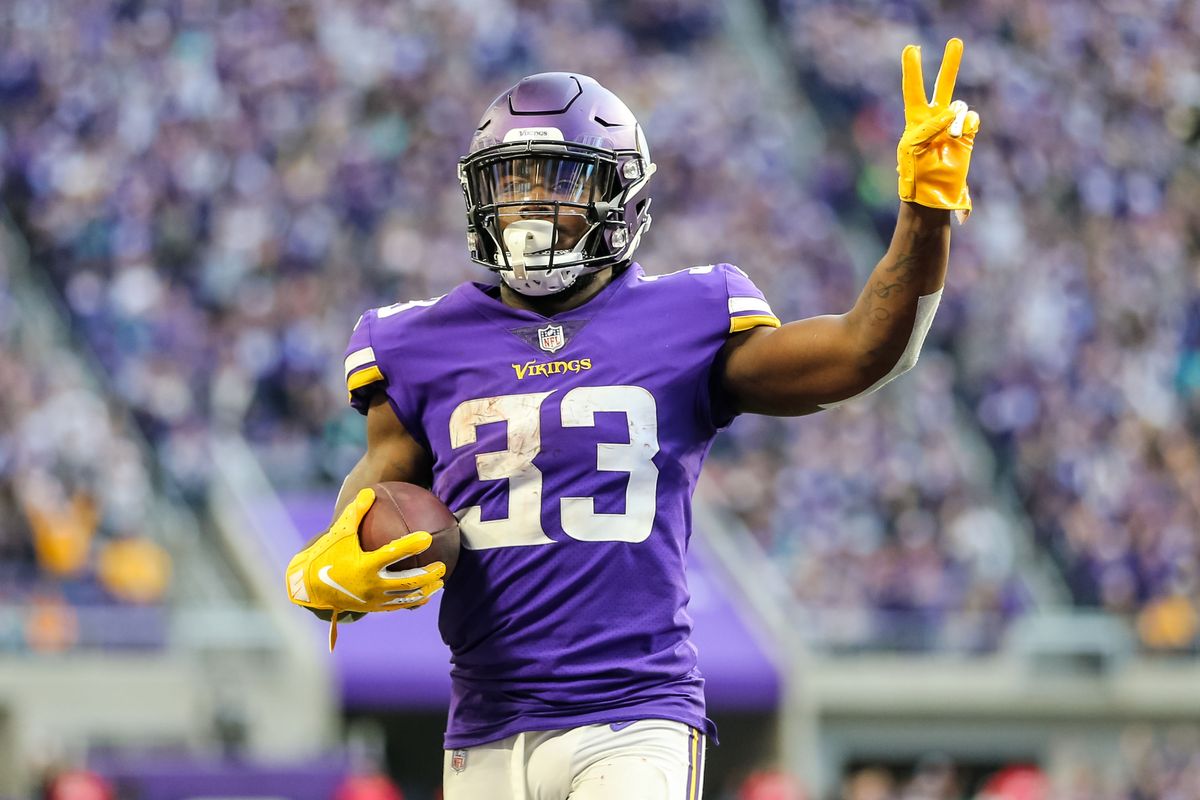 But there are a lot of them. We’re going to take much of the legwork out of it with these straightforward cheat sheets for every season-long prop line from BetOnline. These tables should be pretty straightforward, but we’ve included some notes at the bottom of the article with more on the methodology and the source of projections.

Let’s jump in with a look at RBs broken down by prop type. Note that these lines are from Friday, August 30th and are obviously subject to change.

Editor’s Note: Our NFL player prop packages are here. Get the early bird price and save — packages starting at just $59.95 for the full season. 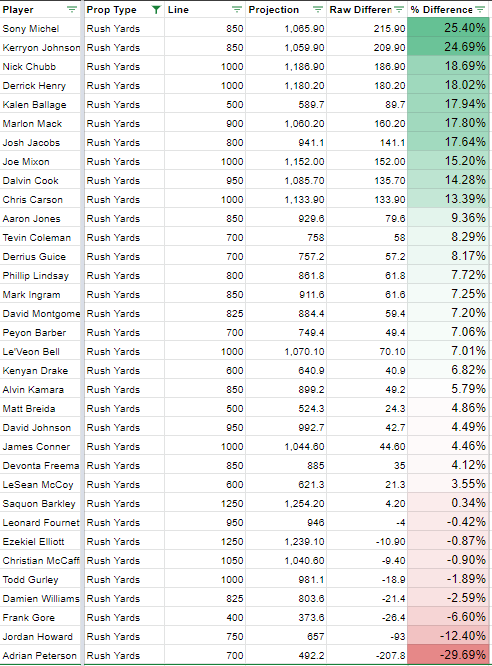 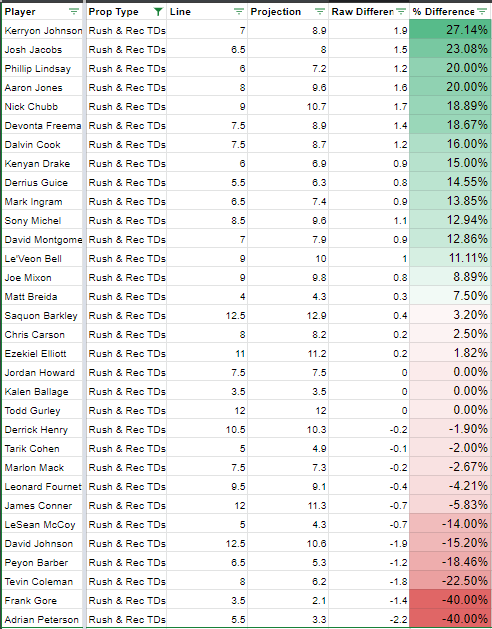 Here is the RB cheat sheet in full.