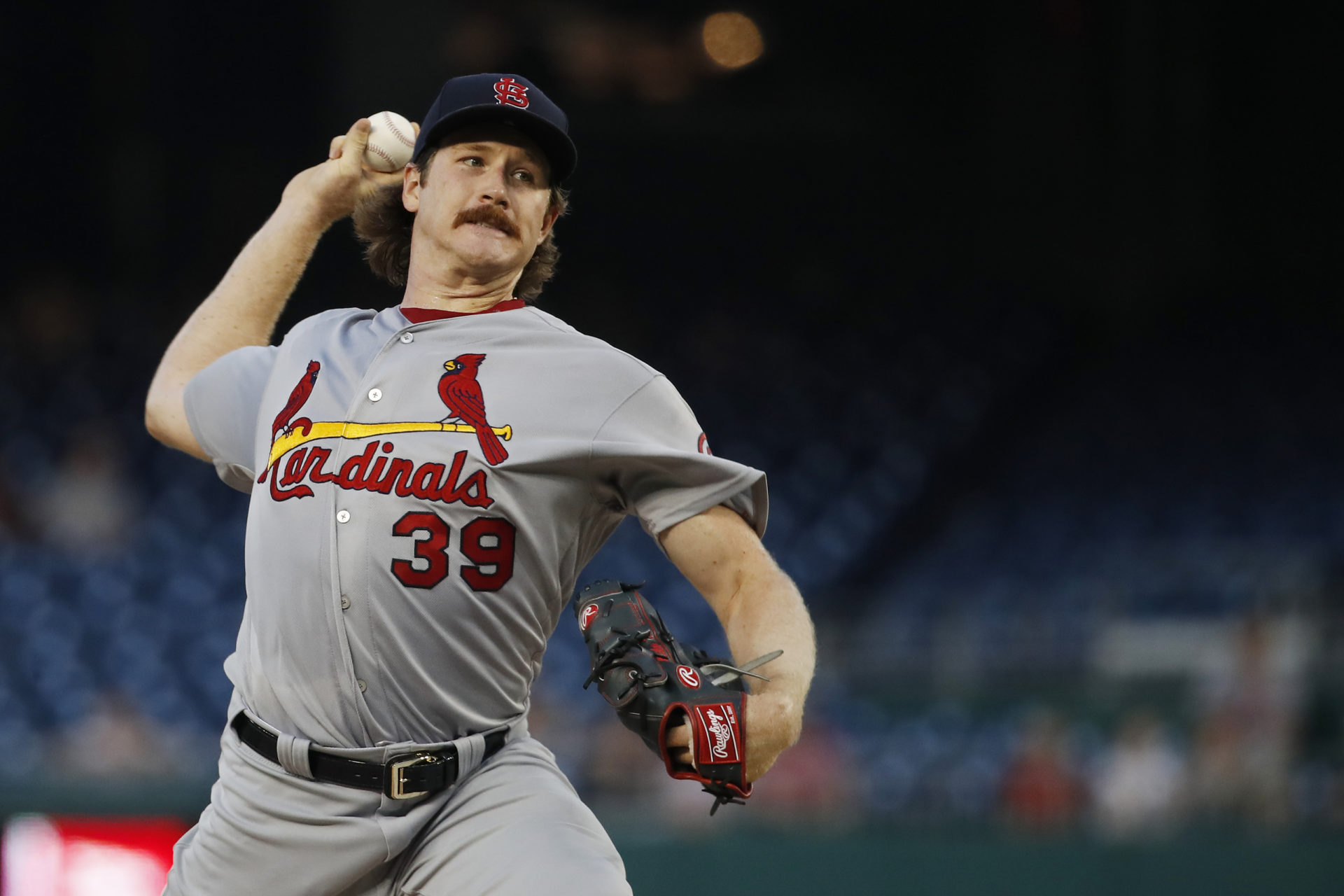 This Miles Mikolas pitching outs prop caught our eye as he makes his third start of the year, and we’ll tell you how to play it.

The line assumes that he’ll make a deep run against an admittedly weak Pirates lineup, but between his injury history and limited action thus far, we diverge from that assumption.

After another win last night, we’re now 9-3 over our last dozen article plays, while our overall subscriber plays are hitting 69.2% (99-44) since the crackdown.

This one is going to be short and sweet. Simply put, Mikolas has barely pitched over the past two years and is unlikely to crack 90 pitches today.

This will be his third Major League start of the year, and just the second since coming off the 60-day IL last week.

In between, Mikolas has been rehabbing in the minor leagues, but he hasn’t had much length there, pitching 36.2 innings over eight starts, or about 4.5 innings per start.

So the fact that he was even able to go 5.0 IP six days ago was rather surprising. That came against the Pirates, one of baseball’s most lifeless lineups, but it’s notable that even in the midst of an excellent start, they pulled him earlier than you’d expect for a guy who was humming along, retiring the last six batters he’d faced.

It’s also worth noting that his pitch velocity is way down. When we last saw him in 2019, his fastball was averaging 93.9 MPH, but it’s down to 91.2 MPH this year. So another quality start is far from assured.

Are the Cardinals really going to let a guy who’s barely pitched over the past two years get to 6.0 IP? That seems like a huge ask, even if he’s pitching well again, which is no guarantee, and we’re happy to bet against it.