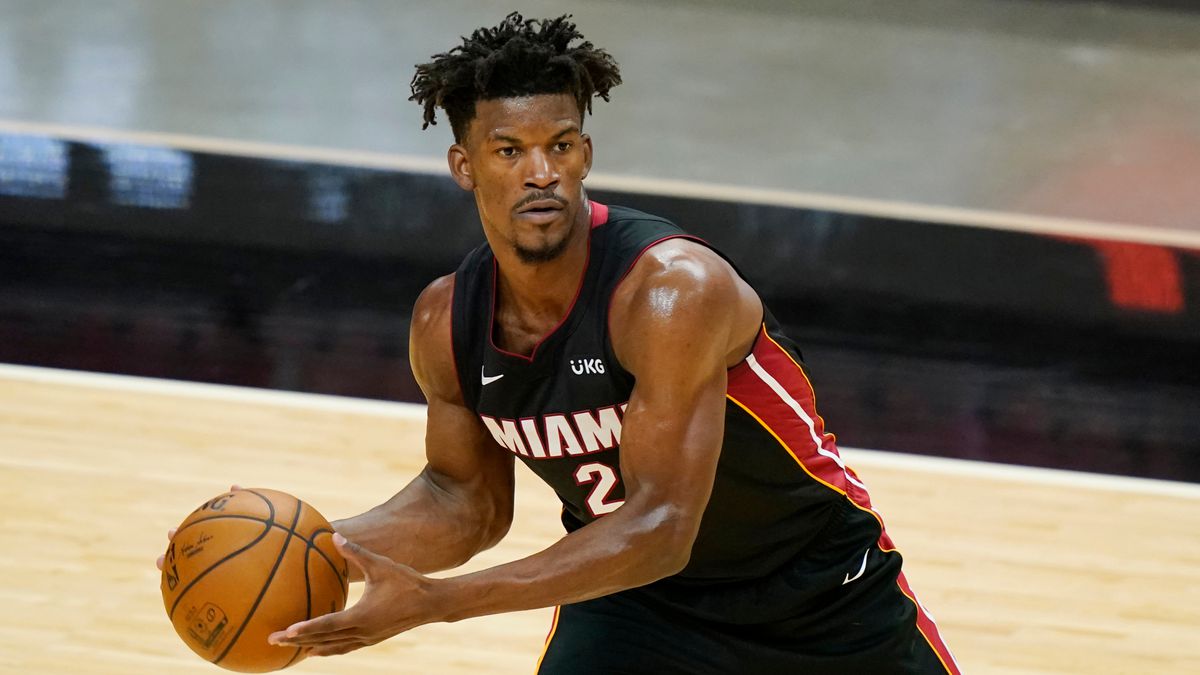 With the All-Star break fully in the rearview mirror, teams look to make their playoff push, and my favorite free NBA player prop for tonight focuses on the Butler-led Heat, who will try to keep it rolling versus the Bulls, as they continue their climb up the Eastern Conference standings.

I love Butler to keep the ball moving, so I’ll focus on the All-Star snub’s assists prop, as he looks to lead the Heat to their ninth victory in 10 games. It was an easy win for the BTP crew last night, so let’s finish out the week in style.

Line available at publishing. Playable up to -130.

Upon his return from a prolonged COVID-related absence in January, Butler has resuscitated the Heat, who are once again looking like the team that won the Eastern Conference last season.

While the Marquette product has reclaimed his scoring prowess, he’s also been facilitating at a career-best rate. His 7.9 assists per game would rank ninth in the NBA, if he had played enough games to qualify.

The point forward’s assist resurgence has vaulted him into the top five of assist rate this season. His rate of 40.3% is better than the likes of Chris Paul and Lebron James.

Also notable is that Heat center, Bam Adebayo, has been ruled out tonight with an injury. With big Bam off the court, Butler averages an extra 0.9 assists per 34 minutes.

Editor’s Note: Looking for the best NBA projections in the industry? They’re being made by the DFS legends at Establish the Run. And Bet the Prop is one of the few partners who can offer you an exclusive discount — use code BETTHEPROP to save 33% on any ETR subscription.

As noted, Butler’s only recent misses were against two of the NBA’s best defenses. Tonight, Jimmy Buckets gets the Bulls, who rank 18th in defensive efficiency. Chicago also allows 115.5 points per game, the sixth-most in the NBA.

Digging deeper, when facing players within the top ten of assist rate, the Bulls have allowed those players to average 9.8 assists per game. In six of the nine matchups, the opponent has eclipsed their season average for dimes. Included in this are 15 assist games for both Paul and Luka Doncic.

Sometimes with player props, you need to just keep things simple and ride the wave.

Butler has been extremely active in getting his teammates involved, and the matchup tonight is anything but prohibitive. I have the Heat star projected at double-digit assists in this one.