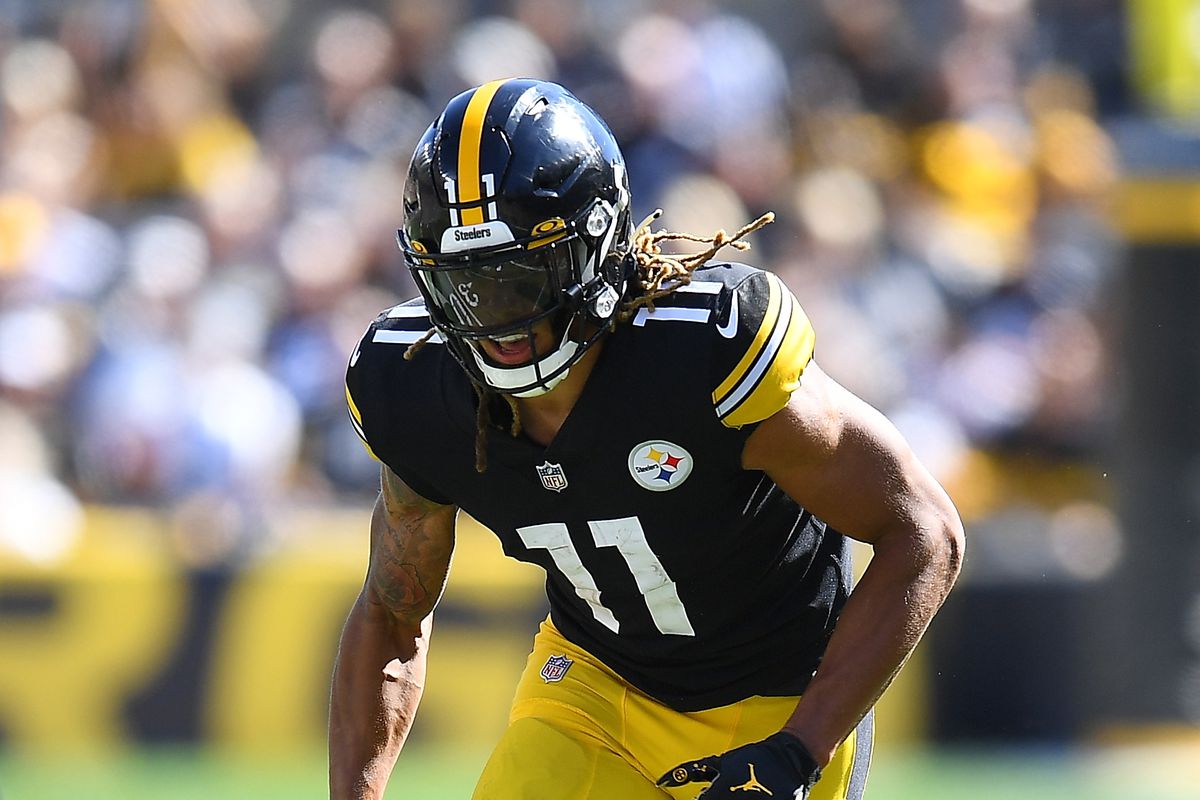 We make the bear case for Chase Claypool, telling you how and why to fade the man they call Mapletron on Monday Night Football.

This is our best MNF prop for tonight, but with the way this game shapes up, it’s an under bettor’s dream with plenty of nice fade spots. Let’s dive in on our favorite.

Join us here to get full slates of NFL & NBA props, and more, alerted to your device!

This is a surprising price for a guy who: 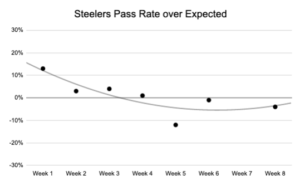 So seeing one so off is a rare sighting in the year 2021 and makes for an auto-fire play as far as we’re concerned.

With depressed play volume expected, Claypool’s average projection is 3.8 receptions, with a high of 4.2. 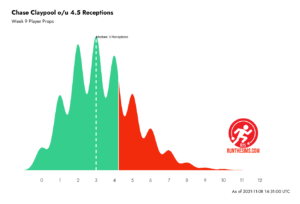 Check out Run the Sims suite of DFS and Props Tools!

Claypool himself is going under his closing line on receptions at a 67% rate this year. As Pittsburgh’s best deep threat (12.1 AY/Tgt, by far the highest on the team) Claypool has likely been hardest hit by 39-year old Ben Roethlisberger slowly turning to dust.

The Steelers want to feed Najee Harris on the ground and in the short passing game.

And with David Montgomery back and the Bears already running one of the slowest and most conservative offenses in the league, this could be a short game with limited offensive opportunities.

I’m fading a bunch of players in this game, but this is my favorite spot. Good luck!