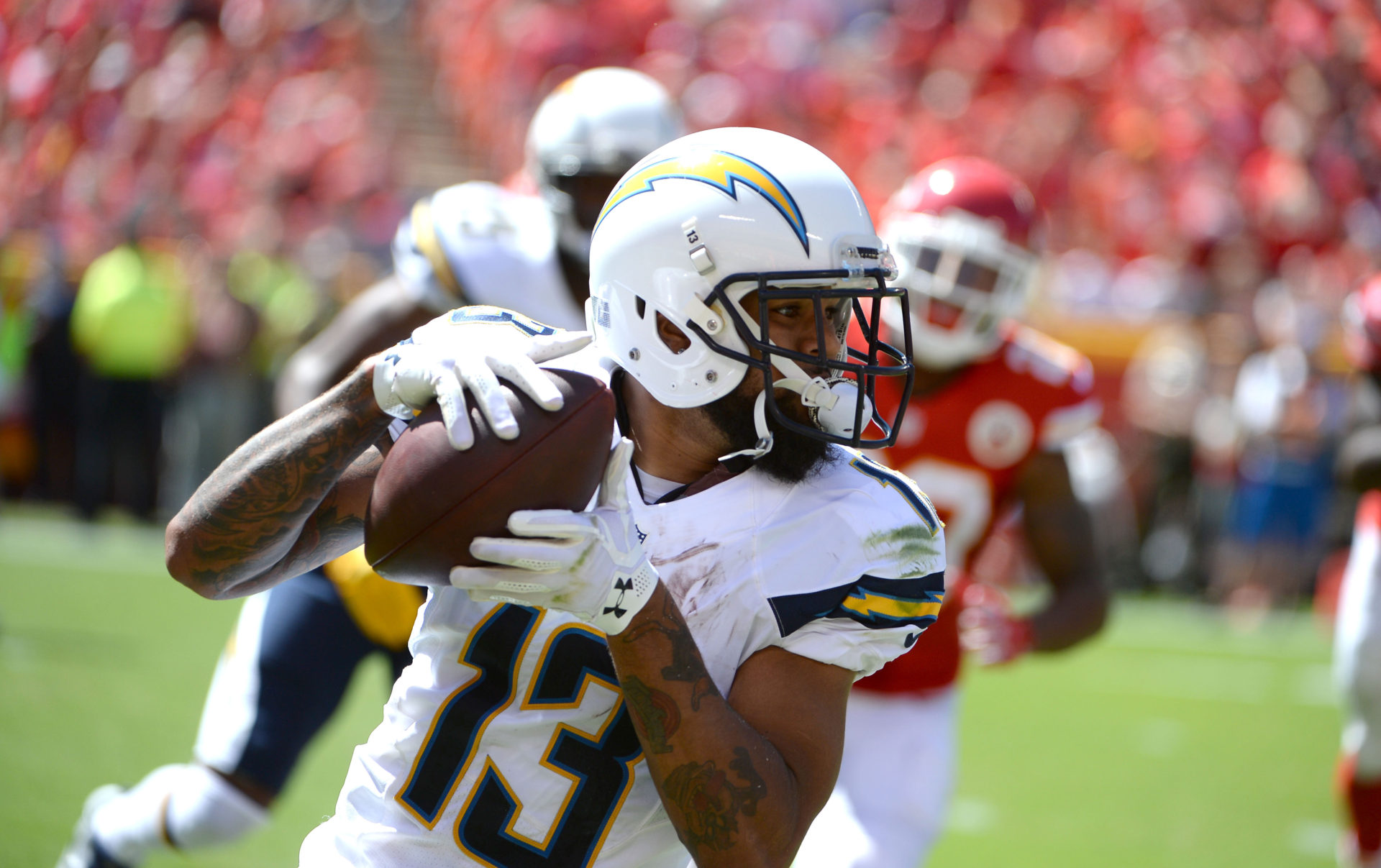 While there are plenty to choose from tonight, our best Thursday Night Football prop bets for the Chargers versus Chiefs matchup are all focused on the passing attack.

Considering this game has the highest projected point total of the week, it’s only right.

Even with uncertainty surrounding the health of RB Melvin Gordon and WR Tyreek Hill, this is one of the favorite cards we’ve come across in recent weeks, so we’re playing a few more bets than usual.

It’s rare for us to double dip on a single player, but Allen is in a dream spot tonight.

While it’s a large line, it’s still attractive for a number of reasons:

The Chiefs offense us near-unstoppable at home, and with Gordon likely out, Rivers will be throwing the ball all over the field in a bid to keep pace.

We’re also adding the over on 0.5 TDs. Allen has found the end zone in five straight games, and he also scored on the Chiefs in Week 1. Feeding him a ton of targets really is their best chance at pulling off a huge win.

In the unlikely event Gordon does suit up, I still like this number for Allen.

Down their top two RBs and facing the league’s best offense, it’s hard to project many outcomes where Rivers falls short of this number.

It should be obvious why the Chiefs give up 41 pass attempts per game, second most in the league. They’ve allowed eight of 13 QBs to hit 35 attempts this season.

Fading Kelce is about as much fun as a root canal, but the bottom line is that in nine tries, he’s never hit this number against the Chargers.

It’s not just Kelce they’ve stymied — the Chargers have surrendered the eighth-fewest receiving yards to TEs. But even that number is a little misleading; George Kittle’s 125-yard game accounts for 23 percent of all TE yards the Chargers have yielded this year.

Remove that outlier, and Los Angeles has given up just 34 yards per game to the position.

The most likely outcome on this bet is a push, but with these plus odds, I’m happy to take a crack at Gates getting to three catches.

He’s averaging 3.4 targets per game over his last five and has at least two catches in four of those games.

Allowing 5.4 receptions per game, seventh most in the league, KC makes prime target for TEs.