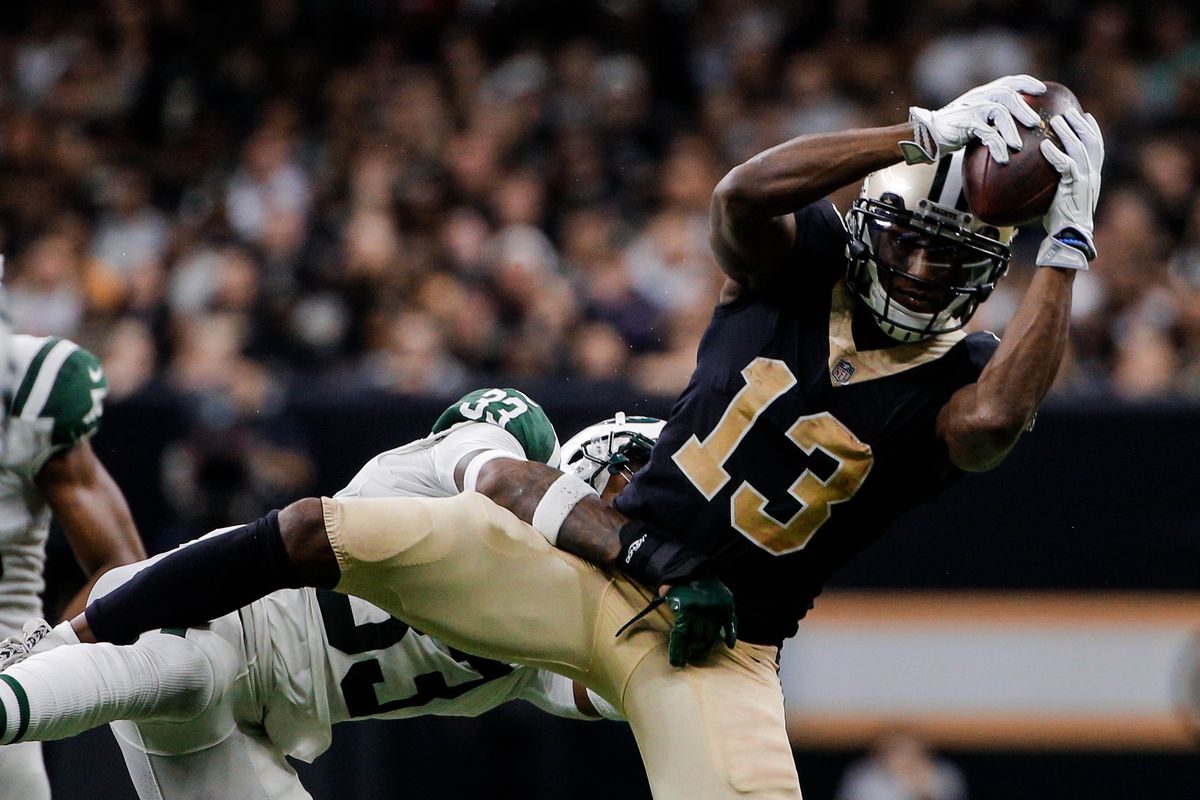 This, coming off a solid week, and a 2-1 Monday Night Football card.

The games may not be nail biters, but the prop bets are always good for a solid Thanksgiving sweat to go with the usual meat sweats.

We’ve got one pick from each game for the Turkey Day slate, and be sure to follow us on Twitter as we fire up more props throughout the big day.

You can find three more of our best Thanksgiving prop bets over at the Action Network. Check back for a link soon.

We start with the first game, as the Lions head to Chicago for a rematch of their Week 10 game.

I grabbed this line at -115 as soon as I saw it Tuesday night, but by Wednesday, it had moved to 1.50. I still think it’s a value at that number, but unfortunately I’ve only seen lines offered on Blount offered at the 888 sports book so far. Keep an eye on our Twitter feed, and we’ll update you if any become available at other books.

Look, this line is just crazy. Here’s what Blount has done in his last four games, including a six-carry, four-yard outing against these same Bears:

Yes, Blount will see more work with Kerryon Johnson out, but there’s no way he gets 15 carries if he continues to churn our yards at that pace, not with Theo Riddick and Zach Zenner both active and looking for a piece of a timeshare.

And even if he does, Blount faces a murderous Bears front seven giving up the second-fewest rushing yards at an average of 58 per game.

I’m hoping this line gets released at some bigger books before kickoff, just don’t expect to see it at this number; 54.5 yards is much too high, but I would play it down to 47.5.

Gallup has quietly taken over as the Cowboys’ No. 2 WR, playing more snaps than Cole Beasley in every game but one since Week 6.

Before last week, Gallup had gone over this number in three straight games while averaging 55.3 yards. Last week’s 10-yard outing against the Falcons was a disappointment on the surface, but the underlying usage tells a different story.

Gallup was fed five targets and accounted for 49 percent of his team’s Air Yards. 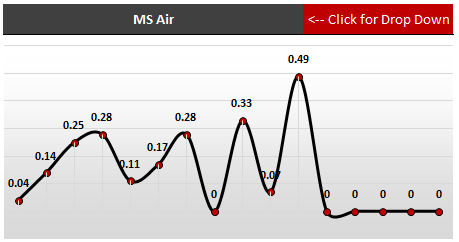 And while I don’t play the narrative card often in this space, it’s worth mentioning that Gallup is expected to play this week in spite of the tragic death of his brother.

While it’s not the main reason I’m betting the over, I would not be at all surprised to see the Cowboys making sure he’s involved and given a chance to make an impact if he does indeed decide to suit up.

I don’t chase these kinds of big numbers often, but seeing Thomas’ line at anything other than triple digits caught my attention.

Although he’s gone under this number in three of his last four games, Thomas has also averaged 113.5 yards in that time.

This would normally be a no-play for me but for the sketchy status of WR Tre’Quan Smith. As of Wednesday, the rookie breakout had only managed one limited practice this week. Even if he does play, Thomas is likely to see some of the 13 targets Smith had last week.

While the Saints are 13-point favorites in this one, putting a potential cap on the passing game, they’re also projected to score 36 points, the highest team total of any team on Thanksgiving.