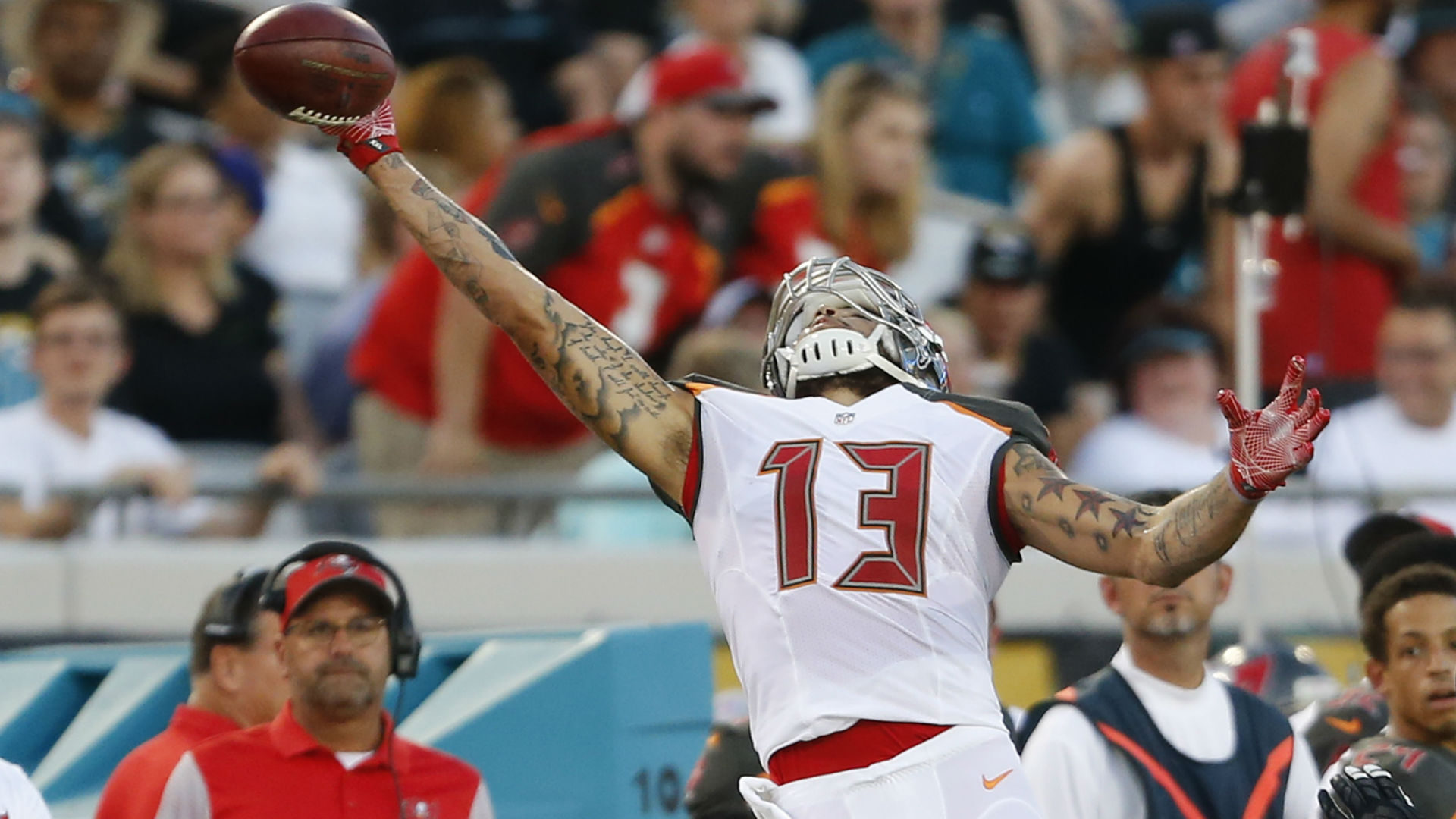 Unlike prop bets for receiving yards, pinning down touchdows and be a little more challenging. While receiving yards are largely a function of volume, finding the end zone is a much more random event.

However, there is still value to be found. Let’s use our cheat sheets to find it.

These sheets compare the betting line being offered by betonline.ag against the season-long projections from three different fantasy football experts. Fantasy football has been the driving force behind some of the best analytics work in football, and they can give us a great baseline for player expectation.