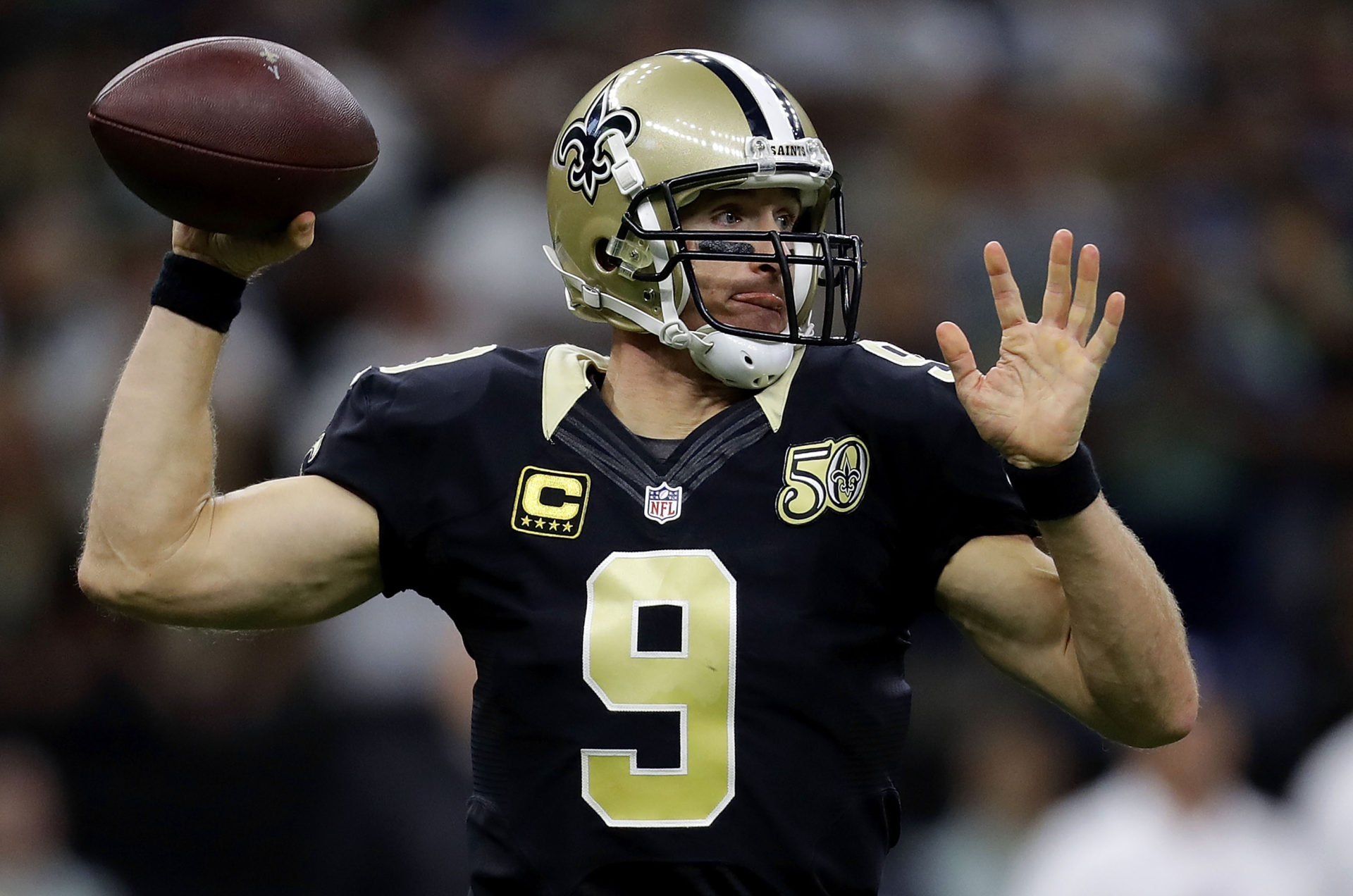 Betting the lines on quarterback yardage prop bets can yield some juicy values, thanks to the fact that the position tends to be very stable and predictable.

Touchdowns? Not so much. These are high-variance events that are difficult to predict.

Still, QBs do get injured less than their counterparts at running back and wide receiver, and the pure volume of touches they handle generally cuts down on the high amount of variance, or luck, that’s involved.

Get out the Cheat Sheets

Let’s use our cheat sheets to see if we can spot any value in the TD prop bets for QBs.

These sheets compare the line being offered by betonline.ag against the season-long projections from three different fantasy football experts. Fantasy football has been the driving force behind some of the best analytics work in football, and they can give us a great baseline for player expectation.