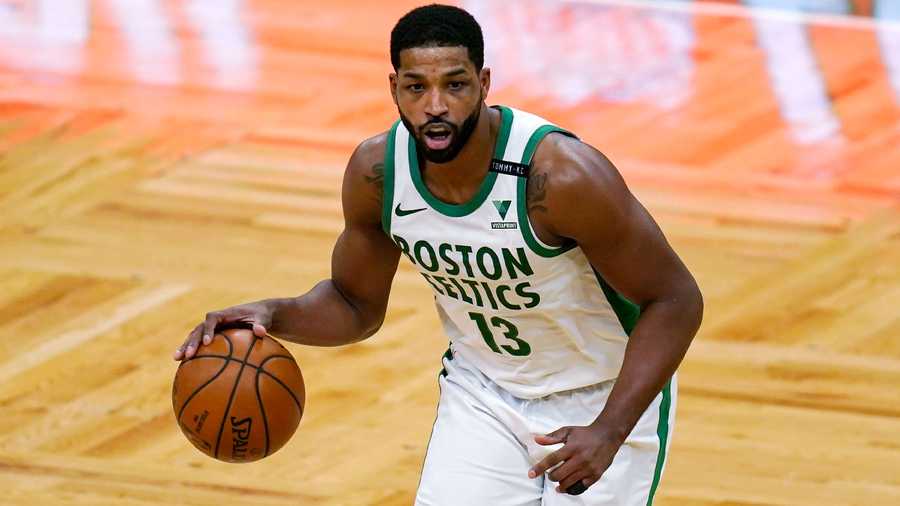 We’ve got a lighter slate Tuesday with only 12 teams playing, and I’ve got my sights set on this Tristan Thompson prop. The big man has been starting in place of Robert Williams who is dealing with a sore left knee.

Thompson hasn’t played well as a starter, and I expect that trend to continue tonight, despite the Celtics coming in short-handed against the Thunder.

We’re looking for redemption after a tough L on Ayton last night, so let’s get right to it.

Tristan Thompson has struggled since being thrust into a starting role. He’s eclipsed this total just once in his last ten games and is averaging only 16 PRA for the month of April.

This is an unusually high line for Thompson, as he’s only managed to clear this number seven times this season out of 46 total games played.

He’s even playing more minutes (26.1) than he has in any other month this season. Despite the increase in playing time, his usage has actually decreased since entering the starting lineup. His usage in April is 14% compared to his 15% average on the season.

The Celtics will be short-handed tonight as Kemba Walker and Jayson Tatum will be both be on the sidelines. Although there will be 45 points and 35 FGAs missing from the lineup, I don’t believe that Thompson’s role will expand, nor do I see any reason to believe he should see additional playing time.

The majority of Thompson’s production comes on put-backs, offensive rebounds, and hustle plays.

The Thunder have actually done a surprisingly good job at limiting opposing centers recently. Over their last seven games they’ve surrendered on average 27 combined points, rebounds, and assists to centers (Per 48 minutes), good for the 11th lowest average in the league. This is in stark contrast to earlier this season when the Thunder were frequently getting destroyed inside by interior players.

The Thunder have also been playing smaller with 6’7” Isiah Roby getting 80% of his minutes at center the last three games. This could force Boston to use a smaller lineup with Thompson off the floor. The Celtics have been experimenting with Jabari Parker and Grant Williams playing small ball center which we could possibly see even more of tonight, especially considering the Celtics are big -11 favorites here.

While there are obvious reasons why he can have a big game tonight, no matter how you cut it this is a big number for Thompson. I have him projected at 19 PRA.