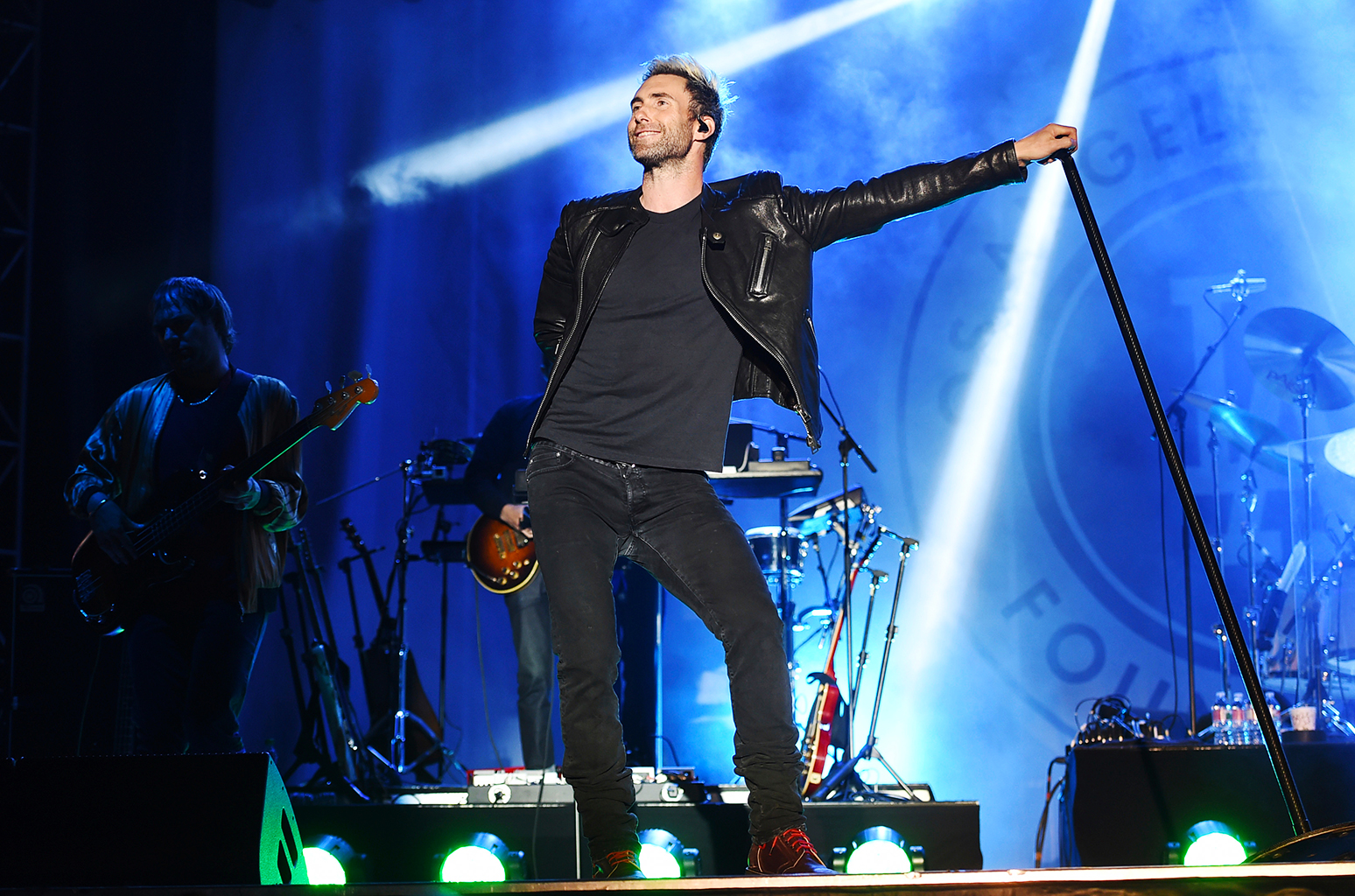 Super Bowl Prop Bets: What Will be Maroon 5’s Opening Song at Halftime?

Over the next few weeks, we’ll be looking at some of the best Super Bowl prop bets for the big game — we start with the halftime show and what to expect from Maroon 5.

Don’t worry; we’ll still be breaking down all the player prop bets for the Super Bowl too, a little respect is due for the event that more or less spawned the prop betting market we have today, thanks to the popularity of fun ones like this.

These props are for entertainment purposes only. Unlike our NFL player prop bets, we don’t have a reasonable expectation of profiting from these markets in the long term. Bet accordingly.

What Will be the First Song Performed by Maroon 5?

“One More Night,” a 2012 reggae-twinged hit about Adam Levine crawling back to his girlfriend, is a significant favorite to open the halftime festivities at +300.

I get why this is the favorite:

But there are compelling cases to be made for so many other songs, that I don’t see the value at +300. It should also be mentioned that M5 hasn’t opened a show with “One More Night” since 2014.

So what have they been opening shows with in recent years?

Setlist.fm has the setlists for 42 of the band’s 2018 mostly-US tour. Here were their openers in those shows:

“What Lovers Do” dominated with a 90% market share of show openers, so it’s surprising that odds makers aren’t at least offering odds on this tune.

The only other song that acted as an opener for Maroon 5 in 2018 year was “Moves Like Jagger,” which makes sense — in a catalog packed with catchy pieces, that opening whistle refrain may be the most instantly recognizable hook in their repertoire.

The case for “Moves like Jagger” is made even more compelling by the fact that it was by far their most used opener during 2017. That’s notable because that was mostly an international tour, and the Super Bowl obviously commands its biggest international audience of the year in this game.

However, there are two factors working against “Jagger”.

Then there’s the Christina Aguilera element. She’s a featured in “Jagger,” some company puts her at +250 odds of joining Levine on stage for an appearance. If that happens, creating a build up to her cameo would make sense.

This song may almost be too strong to use as an opener, but I do like the value at +600 considering its strong historical use in that capacity.

I’m no music expert, at least not mainstream pop (more The Who/The Boss, less Levine, imho) but the folks at Billboard Magazine are.

What song do they think we’ll hear first when M5 takes the stage? The hit that started it all — “Makes Me Wonder”

“Might as well start things off with their first No. 1 hit, right? The funky opening chords would make for a perfect dramatic entrance, ideally with a mesmerizing light show to match.”

I agree that opening with the song that launched their careers makes sense. It may not be their catchiest or most well-known tune, but it’s catchy enough and would satisfy old school fans while setting the stage for bigger hits to come.

I’m playing the two songs discussed and throwing in “Animals” at +600.

I personally think this is one of their weaker tunes (or maybe it’s just the stalking theme), but what do I know — “Animals” was an insanely popular M5 opener for years, kicking off 89 of 109 of their shows between 2015 to 2016.