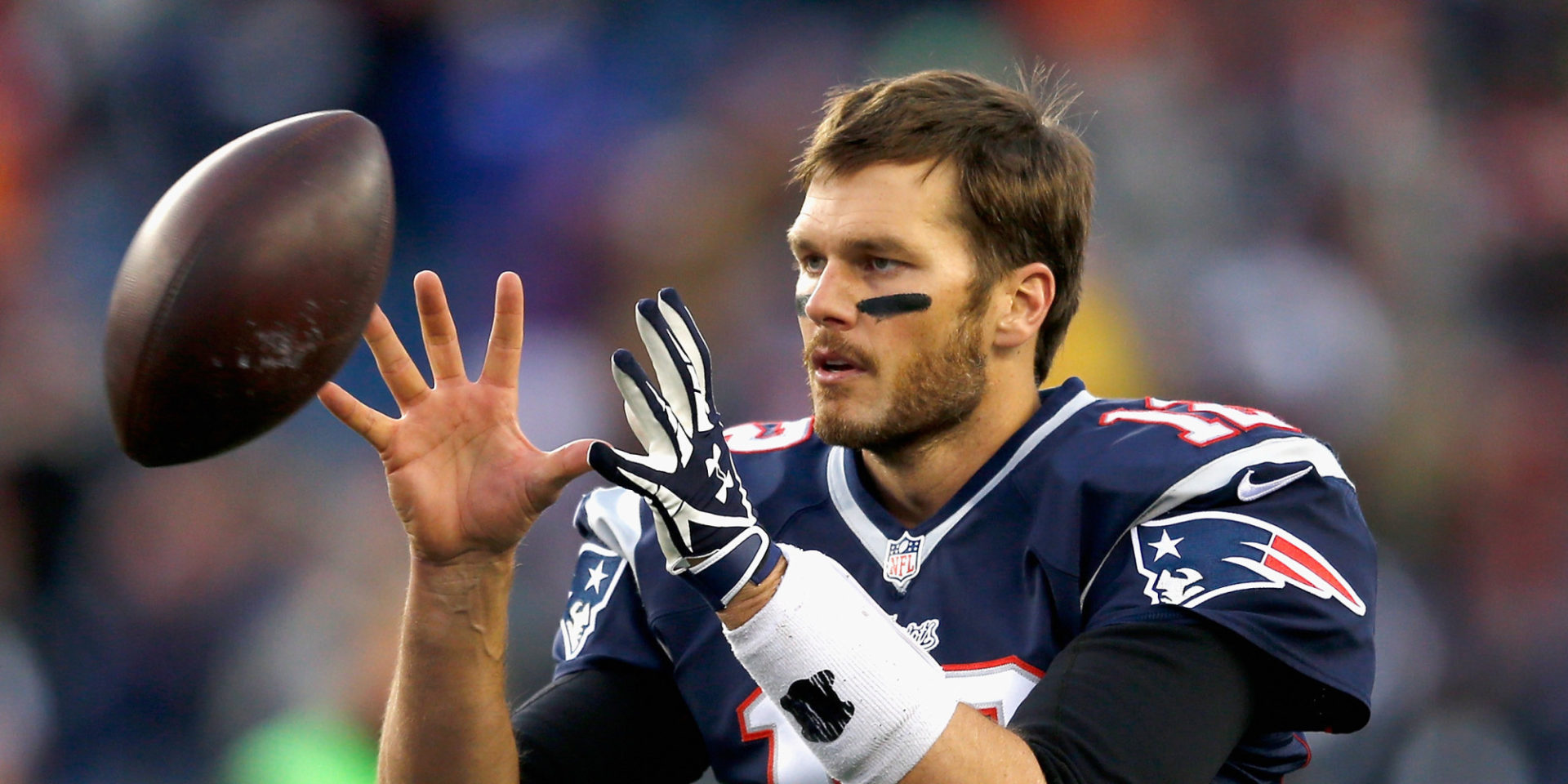 We continue the countdown to kickoff in Atlanta with more Super Bowl prop bets, this time eyeballing the over/under on total pass attempts for Tom Brady.

If you read our piece on the first Super Bowl prop bet we booked this week, you may already know what’s coming.

Love him or hate him, Tom Brady puts the Pats on his back come the postseason.

That’s an average of 45.8 attempts over his last five year’s worth of postseason games — 22 percent clear of our threshold.

Why is Brady’s line set so low at 37.5? Ok fine, he’s averaged 36.7 attempts on the season — fair enough. But his volume won’t be dragged down by a slow-paced team like the Bills or Jets in this one — the LA Rams ran the third-most plays per game (NE ran the second most) and scored more points than every team but the Chiefs.

The projected point total of 57 in this one is tied with 2017 & 2010 for the biggest total ever for a Super Bowl , according to Vegas Insider. There will be pace.

Drew Brees just put up 40 attempts against the Rams while playing most of the game with a lead. Even if the Patriots jump out in front early in this one, Brady is completely capable of hitting 38 attempts.

I like the over on 37.5 attempts more than over on 25/25.5 completions. We don’t have to rely on efficiency, and historically, he’s fallen short of 25 completions more often than he has 38 attempts. That said, over 25 completions (-115) is a solid value as well if that’s the option you’re given.