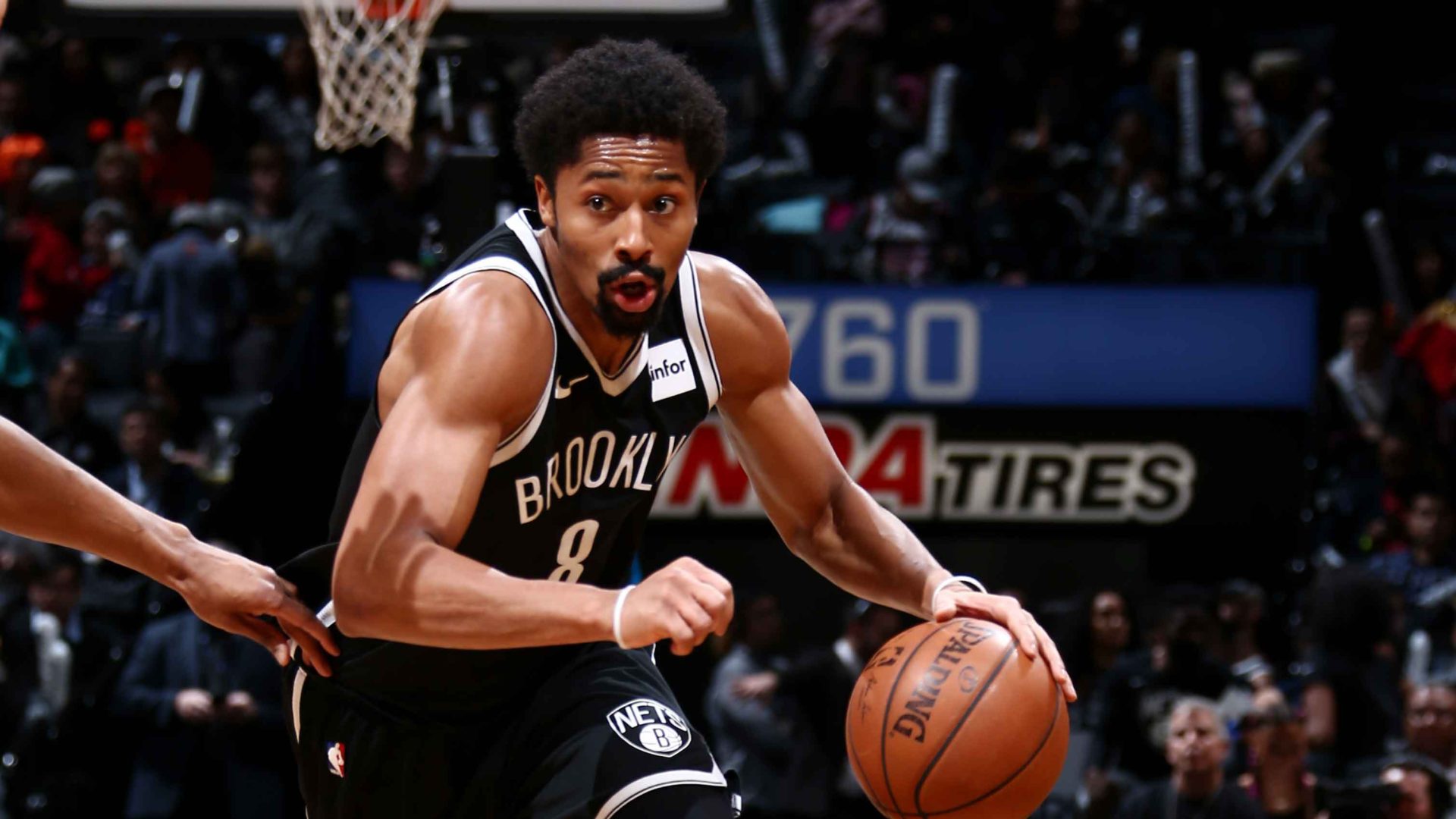 Our best NBA prop bet for Sunday comes from the late 9pm EST game between the Brooklyn Nets and the LA Clippers.

We’re coming off a a Saturday night laugher, after Kelly Oubre easily cleared his points total by early in the 3rd quarter.

Spencer Dinwiddie has been on fire over his past five games since he started to flirt the thirty minute mark.

In that span, he’s averaging 23.4 points per game (PPG) on 15.8 shot attempts in 27.4 minutes. His minutes have trended down in the past three games, but that was mainly due to blowouts, and event then, his production has still been there.

Since returning to start the month of March, Dinwiddie is 17th in the NBA in usage rate at 30.2%.

Versus opposing PGs, the Clippers allow:

Since the All-Star Break, the Clippers have struggled to stop opposing backcourts (PGs & SGs). They’ve allowed the fourth-most PPG, while ranking 23rd in defensive efficiency to the position.

Dinwiddie plays both guard positions off the bench when he comes in for D’Angelo Russell or Allen Crabbe.

The great news is that he is going to see the majority of his minutes lined up against another star sixth-man, Lou Williams. Williams is a beast on offense but is horrible on defense — he’s ranked 106th out off 113 SGs in defensive real plus-minus.

As a team, the Clippers allow the seventh-most PPG, the third-most free throws per game while ranking 20th in defensive efficiency.

Both teams also play at a fast pace, and since the All-Star Break, the Clippers are fifth in pace while the Nets are 12th. Oddsmakers have the total at 230.5 so points should be easy to come by for both teams.

In one game versus the Clippers this year, Dinwiddie scored 11 points on 3-16 (.188%) shooting in 28 minutes. I expect the minutes and attempts to be about the same, with an improvement in those pathetic shooting numbers.

Dinwiddie is from the LA area and will surely be a little more motivated to play in front of friends and family, and he’s also playing in a custom set of shoes for tonight, too.