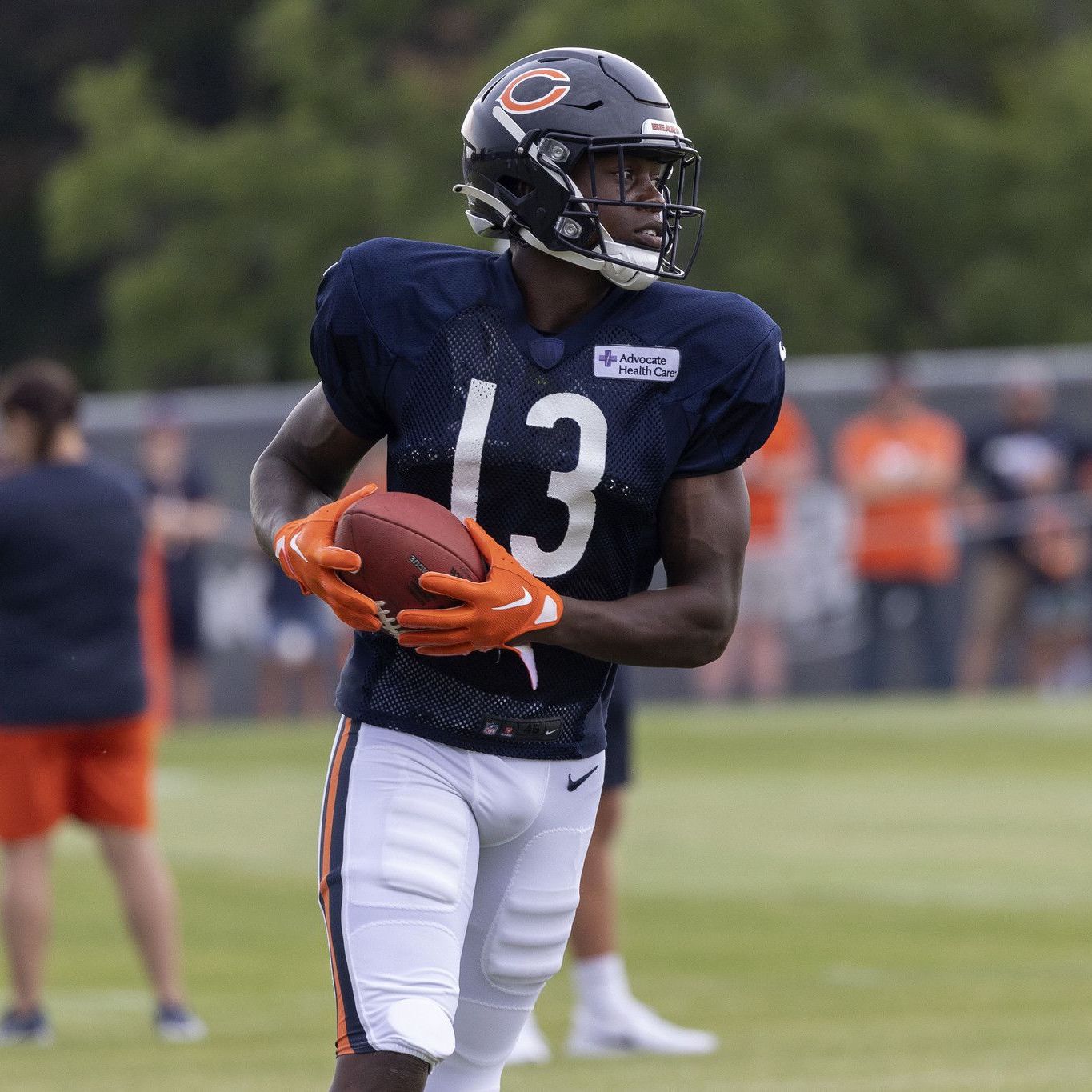 The Green Bay Packers reminded us that we should not have any expectations for them in Week 1. They lost 38-3 against the New Orleans Saints in their road opener last season, and they dropped last week’s game against the Vikings by a score of 23-7. They followed up last season’s loss with a 35-17 primetime victory over the division-rival Detroit Lions. And, tonight, their home opener comes in primetime against the Chicago Bears — kickoff is at 8:20 PM on NBC.

As the Chicago Bears head to Lambeau Field in the midst of their rebuilding season, a rough night could be in store for the team. There are serious questions surrounding Chicago’s passing attack, so we’ll target a Byron Pringle under this evening.

We can’t be sold on Justin Fields as an efficient NFL passer yet. Of course, the conditions at Solder Field in Chicago last week were among the rainiest we’ve ever seen. But Chicago profiles as an offense that will nonetheless lean on its ground game.

And, in a low-volume passing attack, there’s rarely room for a team’s number four wide receiver (and number six target) to produce. This 1.5 receptions line may feel too low for an under, but Byron Pringle‘s usage is so minuscule that there’s plenty of value on a fade.

He played just 10 of Chicago’s 58 offensive snaps in the game against San Francisco, which seems like a sign of things to come.

Pringle is listed as the Bears’ WR4 on the official depth chart, behind Darnell Mooney, Equanimeous St. Brown, and Dante Pettis. And, tight end Cole Kmet is nearly an every-down staple in Chicago’s offense. Plus, backup tight end Ryan Griffin should see around half the snaps again tonight.

Even if the Bears drop back to pass 30 or 35 times tonight, it seems unlikely Pringle runs a route on more than ten of those plays. After he recorded just one reception on two targets last week, expect Fields to favor other weapons before looking Pringle’s way.

The Packers gave Justin Fields fits in their two meetings in 2021. Here were Fields’ lines in those contests:

The Pack’s stellar defensive play didn’t only come against Chicago, however. The Packers’ secondary showed out against all of their opponents last season. Green Bay ranked top ten in each of the following categories in 2021:

And, after drafting rookie linebacker Quay Walker in the first round, Green Bay’s pass rush should be even stronger in 2022. Fields and the Bears are taking on one of the league’s most talented defensive units tonight, and it could make things difficult for the Bears’ entire aerial attack.

Byron Pringle was an afterthought in Chicago’s offensive game plan in week 1. And, in a brutal road environment like Lambeau, it’ll be an uphill climb for Justin Fields and his receivers to have a productive night. Look for Mooney to be targeted far more than last week, while Kmet figures to have a larger role, too.

Enjoy playing our best Sunday Night Football Props for Week 2 and Join us for the entire NFL season!