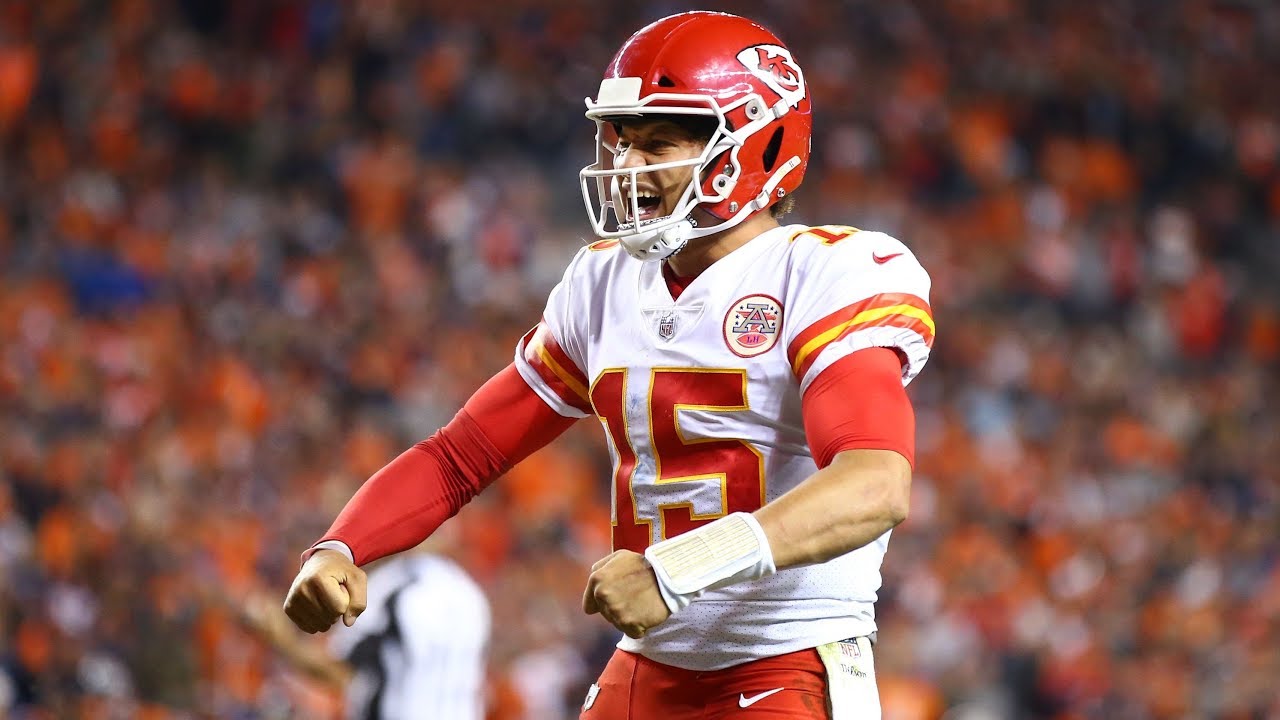 The conclusions from those two pieces have been surprising, so you’ll want to go ahead and check those out before we move on to QBs. Intuitively, it would make sense that they attempt and complete more passes and possibly throw for more yards when their team is expected to lose.

On the converse, teams that are expected to win might employ a more run-heavy approach in an effort to drain the clock, and their QB’s volume numbers would suffer as a result.

But is that giving us an edge in the NFL player props betting market? Let’s take a look.

Editor’s note: Keep in mind that while this data is a helpful guide, it is not perfect nor complete — it’s one snapshot in time from one specific betting market, and results will vary across different books.

How do QBs perform relative to their Over/Under total on different prop bet types when their team is favored?

First, let’s see the data for QBs whose team was favored.

Next, QBs who were playing for the underdog.

Let’s use passing attempts as an example. You might think that a QB who’s playing for a heavy underdog would go over their attempts total more often because they would need to throw more passes to catch up, plus the perception of a garbage-time bump.

In fact, QBs go under 61.4% of the time when they are expected to lose big.

As usual, our default lean should be under, although it’s important to be aware of how average odds factors into the equation. It’s also critical to know that linemakers and the general betting public often overcorrect for projected game script.

Editor’s note: For my money, these are the most actionable findings from this series so far. Betting QB unders has been a staple for us, and we will be targeting these specific types of spots more going forward. Unlike the WR and RB position, which is driven by volume, quarterbacks need to be efficient. Bad ones playing on big underdogs are typically not.

Thanks for reading Part 3 of this four-part series. We’ll look at tight ends next time in the fourth and final article.