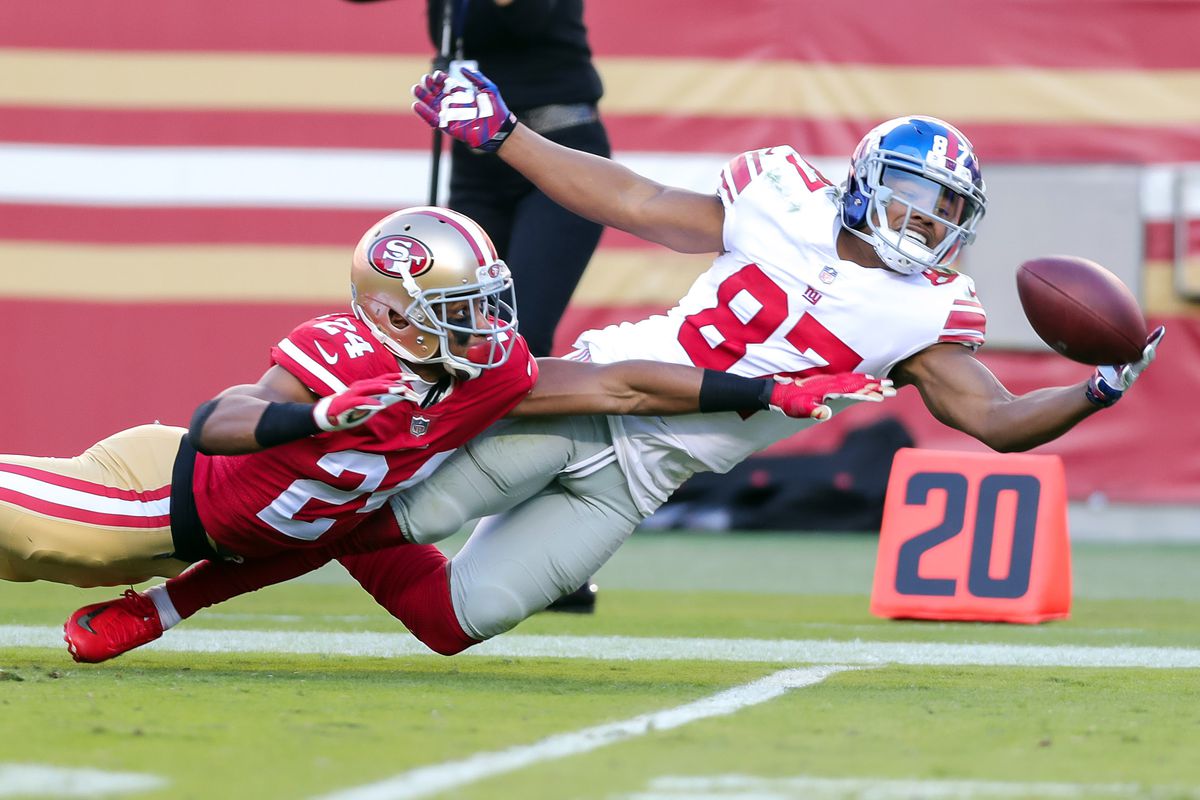 The biggest problem with player props bets is that there are so many potential bets to make and just not enough time to make them.

The lines often don’t get released until the day before the games. That’s about the only downside, though, as player props provide some of the best value you can find in the NFL betting market.

Enter the Player Prop Tool, which not only provides you with a concise snapshot of all the available bets across multiple books, but also compares them to our player projections, exposing the best values on the board.

Meanwhile, here at Bet the Prop, we’re 102-69 (68 percent) between our article picks and Twitter picks.

Let’s dive into the Week 5 slate.

I’m seeing this number at 68.5 yards where it’s available at other books, so we’re going to attack this way-out-of-line line at 888 instead. It’s a book I  shop at frequently, as its lines can often significantly differ from other books, creating amazing value opportunities.

Is it possible that odds makers there are unaware that Shepard averages eight receptions for 78.5 yards with Evan Engram out of the lineup and 63.7 yards when Engram plays?

PS, Engram is out again this weekend.

Henry is stuck in a timeshare with Dion Lewis and has yet to hit 60 rushing yards on the year, topping out at 58 in Week 3.

The -5.5 spread in favor of the Titans suggests a good game script for Henry, but his ability to capitalize is questionable:

Check out the rest of my Week 5 picks at The Action Network.