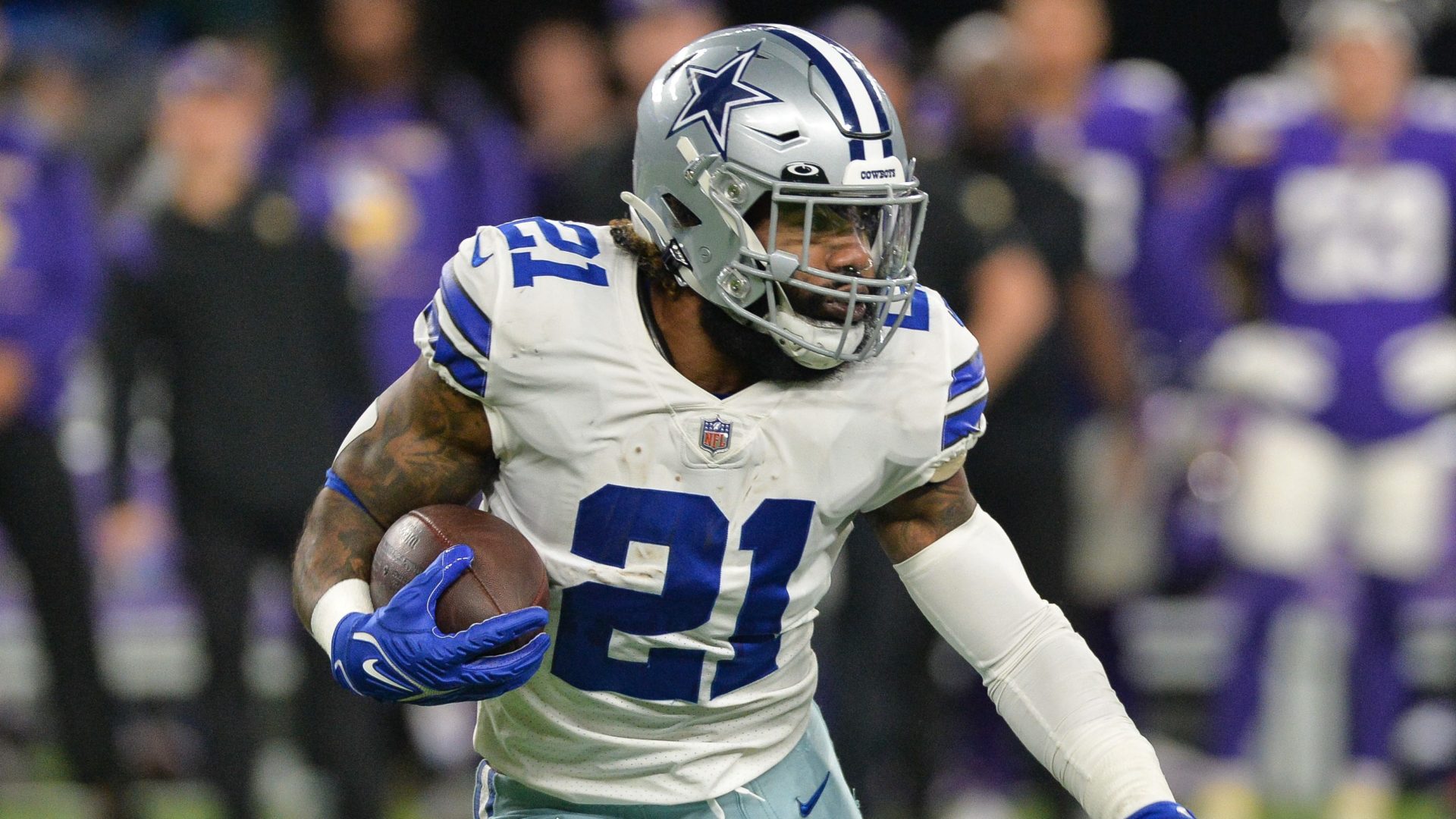 Happy Holidays to our Bet the Prop followers! Football doesn’t stop for festivities, and neither does our team.  We dug into SNF props for Dallas Washington and found a spot we think has a significant edge.

Ezekiel Elliott is a big-name player that garners a lot of public betting interest. But he hasn’t been performing well lately, and he’s got a stiff test ahead of him in Week 16.

Let’s dive into our top prop for Sunday night’s matchup.

Bet the Prop is hitting 61% on its official NFL plays this year. Join us here to get full weekly slates of NFL props delivered to your device, including BTP’s NBA props, which are hitting 62%.

We gave this out to subscribers at 54.5, and you can still find that at a couple books, with a bit more juice. We’d play for a full unit down to 51.5.

The projection market is mixed on Elliott this week. However, there are three primary reasons to be confident in this under, which is why we’ve already given it out as an official play to our subscribers.

Between Elliott’s recent performance, Tony Pollard’s increased usage, and Washington’s rush defense, this is easily the best prop to play on Sunday Night.

Elliott is a top fantasy football draft pick year after year, but it might be time to question his production.

There’s more to that number than meets the eye though. The average is frontloaded by two big-time performances in Week 4 and Week 5, wherein he tallied 253 rush yards. Since then, he’s failed to reach 56 rushing yards in eight straight performances, never going above 52.

The much-discussed knee ailment Elliot has been managing may help explain his decline in production.

Pollard’s increase in production is directly correlated to Elliott’s decrease.

Through his first two seasons, Pollard averaged six rush attempts per game. That number is up to a whopping 9.2 this season, and his solid performance has led to more opportunities.

Pollard has garnered more than 40% of Dallas’ rush attempt marketshare in two of the past three weeks. In Week 12 against this Washington team, Pollard picked up 48% of that number compared to Elliott getting just 43%.

Pollard has obviously tainted Elliott’s numbers. But Vegas continues to price Elliott as if he’s performing at past levels.

That creates good value on fading him.

But that’s solely on the secondary’s shoulders. Washington’s defensive backfield is a dumpster fire. But that’s good news for us, as it means Dak Prescott will be asked to throw the ball, thus taking it out of Elliott’s hands.

Either way, opposing running backs have gone over their rushing yards prop in just five of 17 opportunities this season. Washington has also held eight backs in a row under their posted lines, including Elliott in Week 14 (45 rush yards, 58.5 O/U).

Pollard has been taking carries away from Elliott, and Elliott faces an uphill battle against a good Washington rush defense in a game situation that doesn’t favor him.

And in the end, Elliott hasn’t been outperforming Vegas’ expectations anyways.

Don’t expect an Elliott bounce-back week in primetime, and our team is banking on him staying under his posted line yet again on Sunday Night.