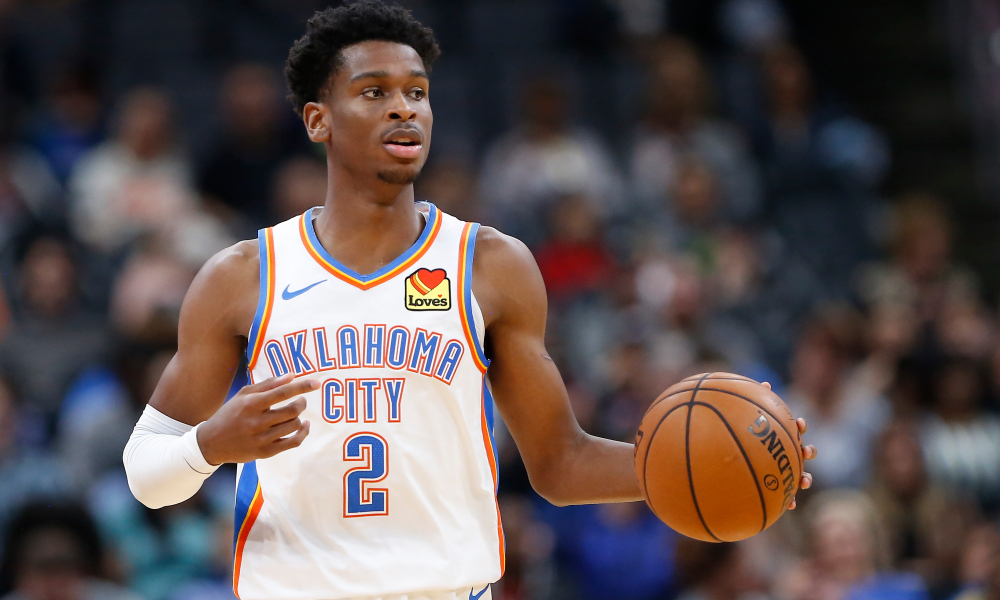 We’ve got a jam-packed Wednesday in the NBA, featuring no shortage of marquee matchups, and this Shai Gilgeous-Alexander prop immediately pops off the page in a divisional matchup against the depleted Spurs.

I’m coming off two wins in a row after last night’s easy cash on Derrick Jones Jr, so let’s just go head sweep the week, shall we?

Editor’s Note: We’re hitting 60.5% on NBA player props –– join our community today and get full cards of NBA prop bets, plus MLB, UFC, and more, all alert to your device.

Next to my wife and cats, there are few things I love more than an SGA prop. The talented combo guard has been on an absolute tear, averaging 26 points per game over his last six games, including a pair of 30-point performances.

The former Wildcat is getting it done in all three phases, and his expansion on offense is a big reason why we’ve seen an uptick in his scoring average. Over his last six, SGA is getting to the line for 8.5 FTAs, while making 2.5 three-pointers (50% shooting).

And he continues to be one of the top finishers at the rim, shooting 65% within three feet of the basket. 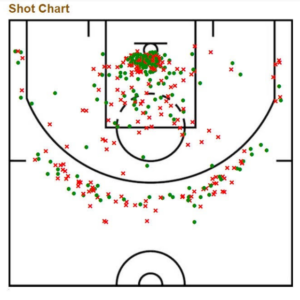 Derrick White is arguably their best perimeter defender. He’s out, in addition to DeMar Derozan, Keldon Johnson, Devin Vassell, and Rudy Gay. That leaves Dejounte Murray, Lonnie Walker, and Patty Mills as their only healthy guards, and all three have struggled defensively at times.

I also love the matchup in the paint:

Both teams have also been playing at a brisk pace, with the Thunder ranking ninth and the Spurs 11th. I’m expecting the Thunder to push the pace vs an undermanned Spurs team, leading to some additional shot attempts for SGA.

I project SGA to finish with between 15-18 field goal attempts, at least 6 FT attempts, and 24+ points tonight.