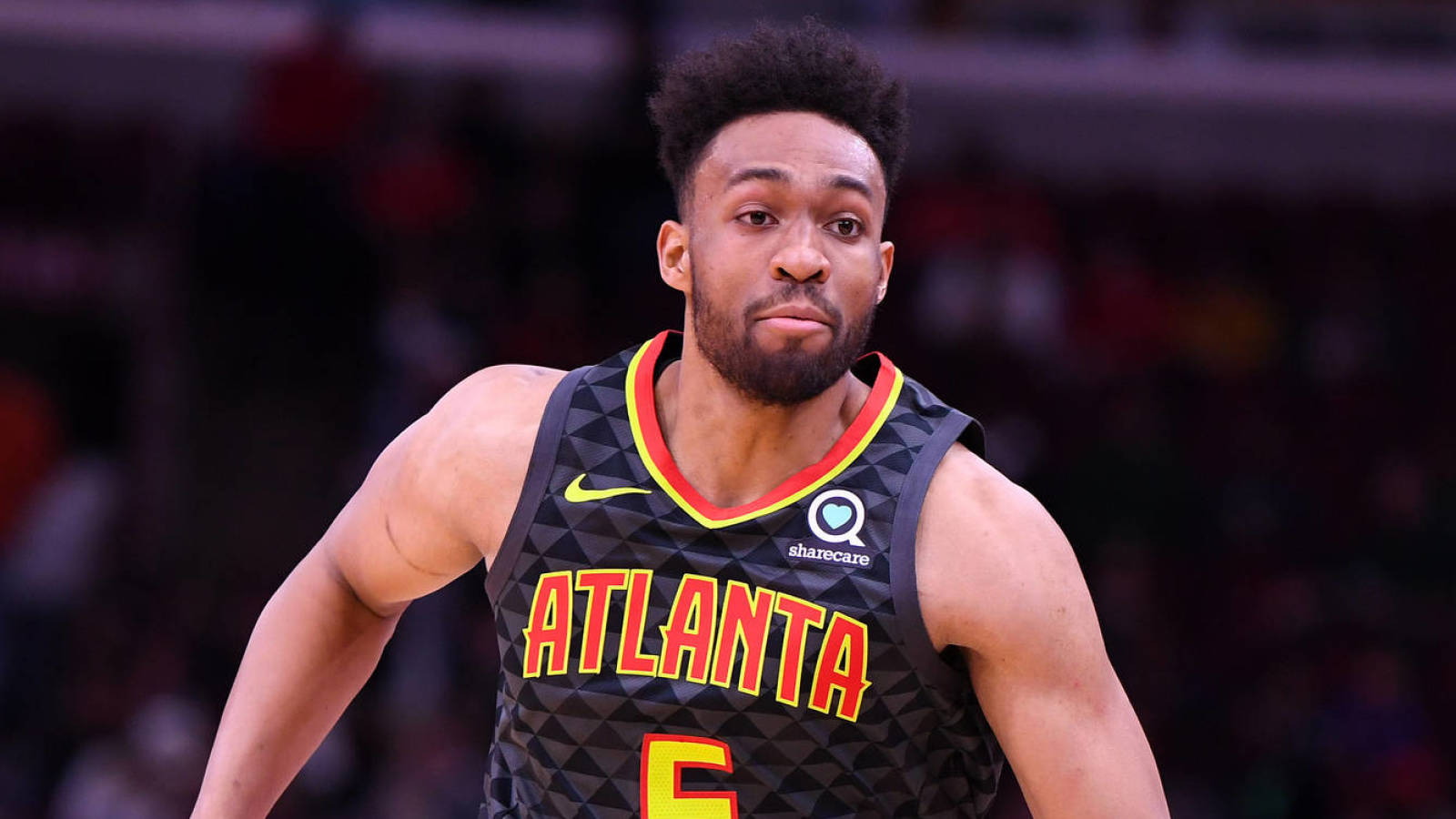 We’re in a weird spot as we look to stay hot on our NBA props picks tonight.

While we have four games on the slate, pending injury news is preventing many prop lines from being released.

The Hornets travel to Milwaukee to take on the Bucks, and they’re 14-point underdogs. This is a game that we typically avoid; however, almost every starter for the Bucks has been listed as OUT or questionable.

The 76ers have a home game against the Indiana Pacers, and despite the expectation that both Joel Embiid and Al Horford are going to play, books are waiting for confirmation, so there are zero NBA prop lines available as of this writing.

I expect Tobias Harris to have is points listed at an Over / Under between 17 – 18. If so, I’m playing the Under. He has one of the toughest matchups on the board, and when both Embiid and Horford play, his numbers, usage, and scoring take a dip.

So with limited options, we do have three plays for you; Jabari Parker, Nikola Jokic, and Myles Turner.

My YTD Record on NBA Player Props after a 3-1 card last night:

The Hawks are 0-3 during that stretch and their offensive rating goes down 7 points.

This game has blowout potential written all over it. The Hawks took the Pacers to OT last night and now have to travel to Houston to take on a Western Conference powerhouse.

Parker has been extremely volatile as of late. In his last five, he’s had one game where he scored four points and another where he scored 33. He is averaging 17.1 PPG this year and is priced up for this matchup.

He is unfortunately drawing the toughest matchup on the board against the Pitbull, P.J. Tucker. Tucker ranks 10th defensively against opposing teams’ Power Forwards.

The Hawks are currently 14-point underdogs on the road. In the last five games where Atlanta has lost by more than 14 this year, Parker has:

Parker has hit the targeted 18.5 just once in the five blowouts this year and only twice in the last five games.

Jokic is easily the most volatile fantasy / prop player in the NBA. However, he has gained some consistency over the last four games hitting the targeted 10.5 in four straight games.

He gets a matchup against the Kings who are giving up an average of 18.8 Rebounds Per Game to opposing Centers. This game also has a spread of just four points, with a low total of 206, which implies a close game but also, not a lot of points scored, which means a plethora of opportunities for rebounds.

Jokic has also hit the targeted 10.5 Rebounds in his last four games against the Kings averaging 14 Rebounds Per Game.

I am comfortable recommending Jokic tonight, and maybe only tonight, given the close spread and his positive history against the Kings.

Turner has a difficult matchup against Embiid tonight on the road, one that he’s not had success in, historically. In four games last year against Embiid, he averaged 7.25 PPG and played over 30 minutes in two of those games.

Embiid can give Turner trouble because he’s athletic enough to guard him on the perimeter and also stronger than him on the post. Embiid started this season slow defensively; however, over the last five games no center has a better defensive rating than him at 88.6. The next closest is his teammate Horford at 96.4.

At all times, Turner will be seeing either Embiid or Horfod on him, the top two defensive Centers in the league.

This is a brutal matchup for him and a matchup he has yet to figure out.