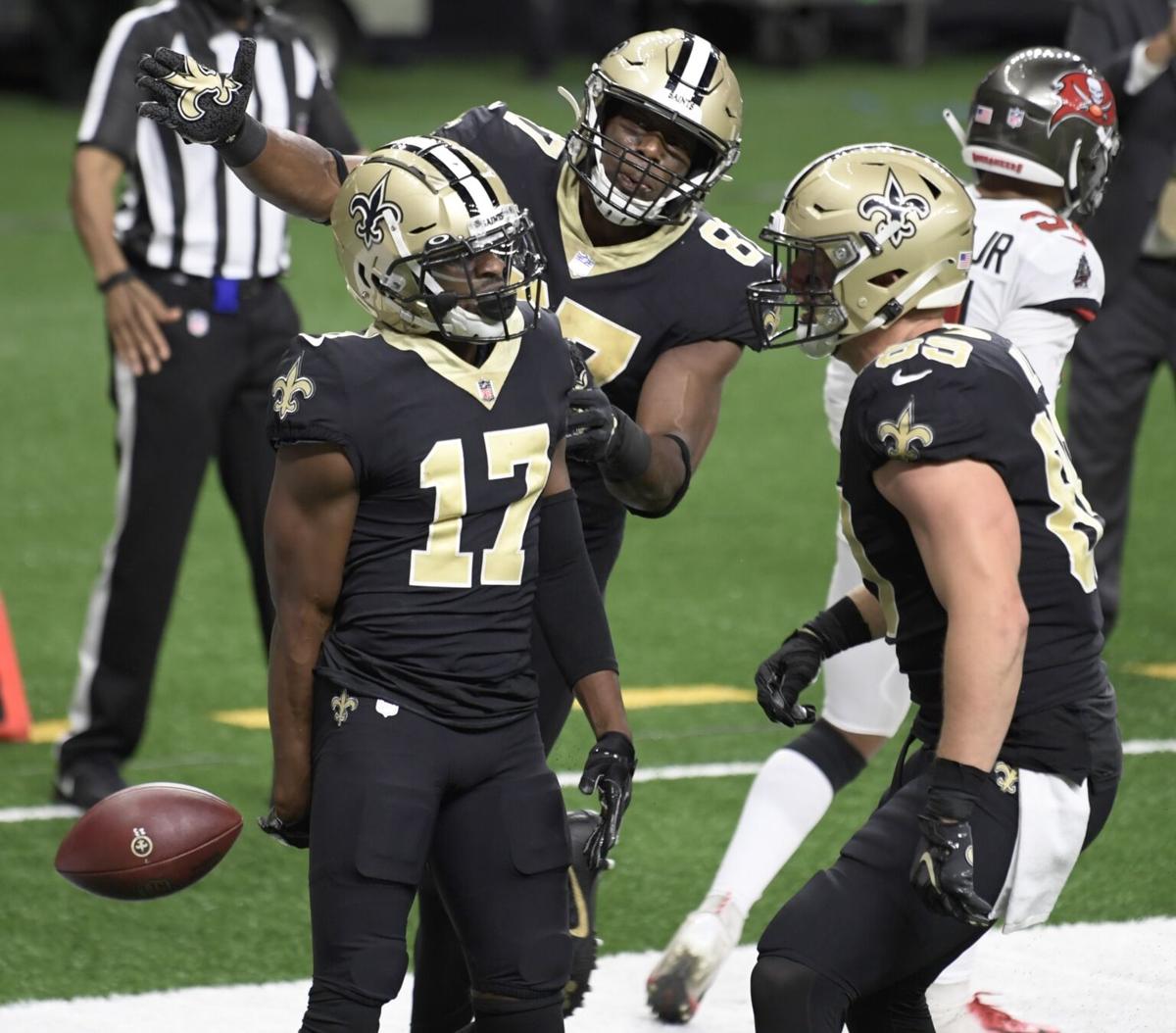 It was Tre’Quan Smith, not Sanders, who stepped up in Michael Thomas‘ absence last week, hauling in five of seven targets for 86 yards.

The veteran Sanders, who was widely expected to fill the WR1 role for New Orleans without their superstar wideout, did nothing all game and didn’t even record a touch until garbage time.

It’s only a one-week sample, but linemakers seem to still view Sanders as Drew Brees‘ primary pass-catcher even though we have an abundance of evidence indicating otherwise.

We’re coming off a primetime win on TNF, so let’s stay hot.

In two games, Sanders has a grand total of 33 receiving yards.

In Week 2, the Saints were without Thomas and trailing most of the game, the perfect recipe for a Sanders explosion. And he somehow didn’t catch a pass until the final drive and finished with 18 receiving yards.

He might still be the fourth option in the New Orleans passing game behind Alvin Kamara, Jared Cook, and the aforementioned Smith. That was definitely the case last week, and it’s difficult to imagine that shifting so drastically against the Packers.

Again, it’s important to not overreact to just a couple of games, but it at least appears that Sanders does not have a stranglehold on the No. 1 spot in Thomas’ absence like many assumed. And yet he still has the highest receiving yards prop bet line of anyone on the Saints.

They’re going to have to throw to keep pace with Aaron Rodgers, but Brees & company were forced into negative game script last week, and Sanders still failed to produce. Against a respectable Green Bay secondary, led by one of the better cornerbacks in the league in Jaire Alexander, it makes sense to fade Sanders.

We actually got the under on 50.5 receiving yards yesterday at -114, but that option has been gone for a while now (just another reason to subscribe!). Regardless, there’s still some value in this line, and I’d play this number down to -130.