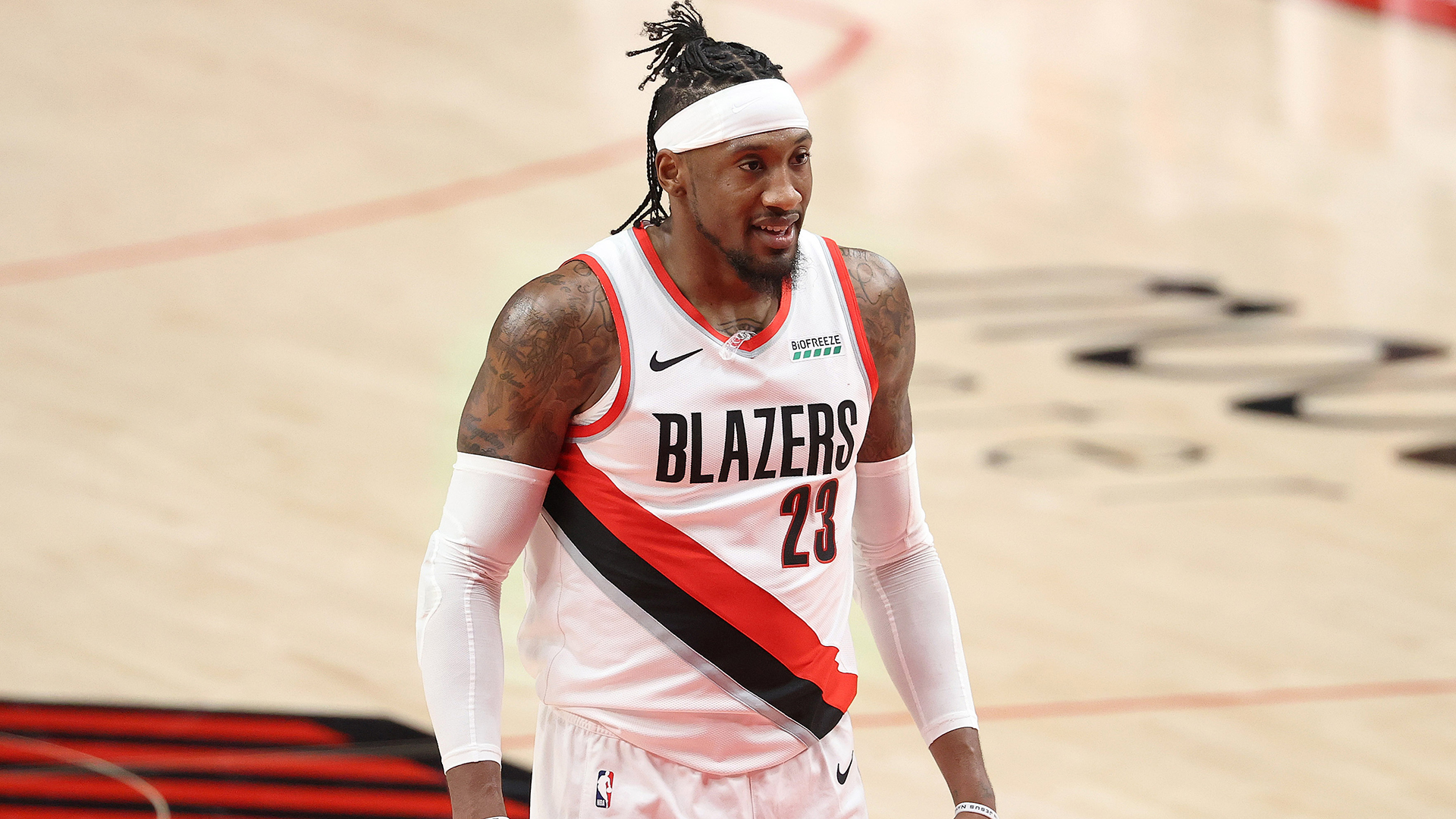 We’re gearing up for a spicy slate tonight, and I’ve got my eye set on some Robert Covington props. He’s one of the streakiest players in the league and mired in an offensive slump, one which I expect to continue tonight against the Grizzlies.

Covington comes in having failed to hit double figures in nine of his last 11 games.

Over this same span:

Covington is not only shooting poorly but his field goal attempts have taken a dive.

After the Blazers acquired Norman Powell at the trade deadline, RoCo has only mustered double-digit shot attempts five times over seventeen contests. With Portland finally at full strength for the first time this season, I’m expecting the volume is going to be hard to come by tonight.

The Grizzlies are a difficult matchup. For starters, they rank ninth in defensive efficiency and rank 12th in opponent three-point percentage, and as mentioned, the key to containing Covington is defending the perimeter.

From an individual standpoint, things get really tough. Jaren Jackson Jr. has recently rejoined the Grizzlies after missing 57 games tearing a meniscus in his knee. Jackson is an elite defender and will likely see 25+ minutes tonight covering Covington.

It doesn’t get much easier for RoCo when Jackson is off the floor as Kyle Anderson is also a very solid defender. Anderson boasts a 7’3” wingspan that will surely bother Covington, who is largely a one-trick pony.

Covington has also faced the Grizzlies twice in the past week was held to 9 total points on 2/16 from the field and 1/9 from deep.

I expect RoCo to find very few clean looks tonight from deep as he appears to be a distant afterthought in the Blazers offense. I have him projected to score 7 points and even that might be a stretch.