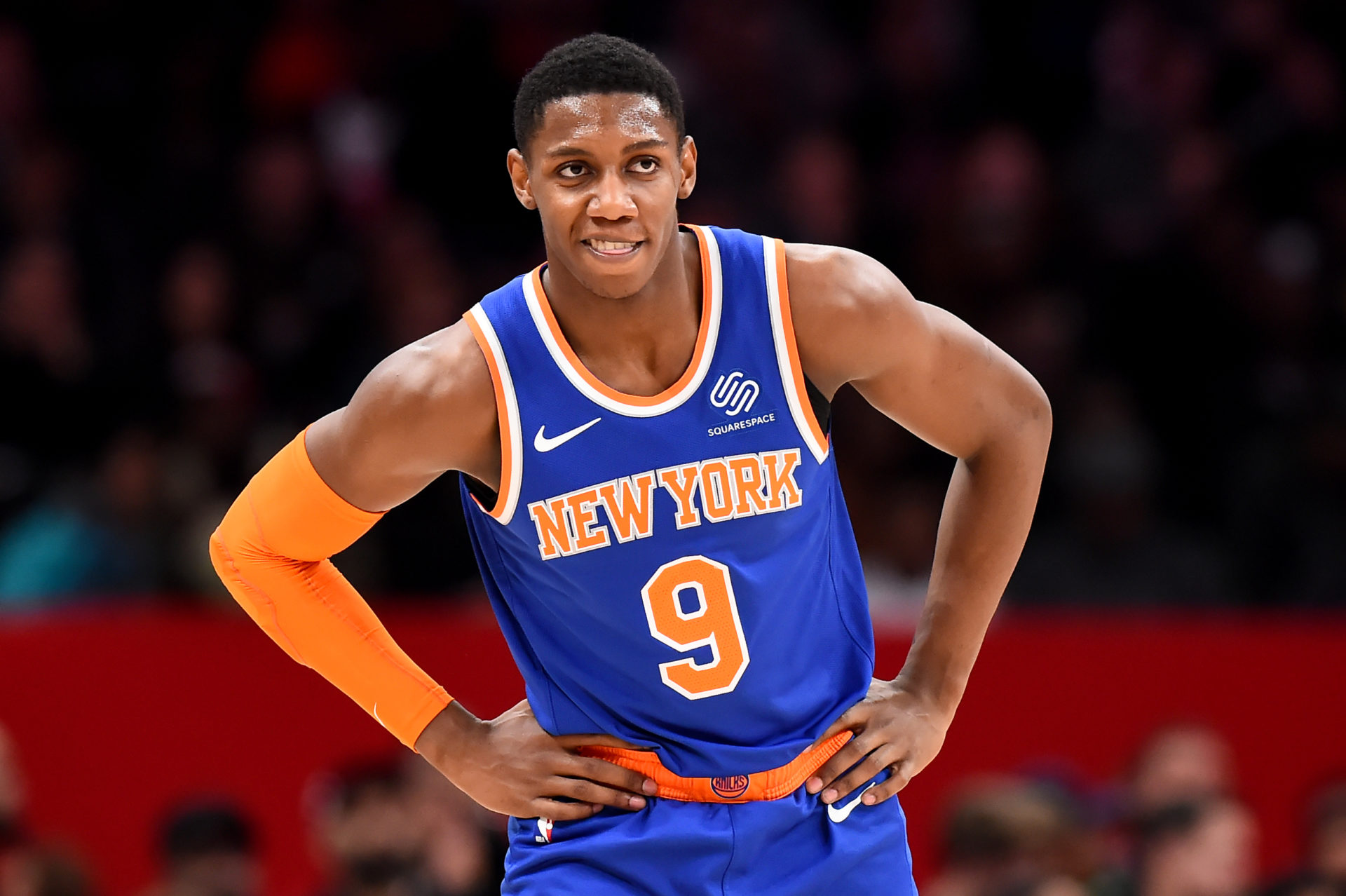 Our favorite free NBA prop for tonight is an RJ Barrett prop, as we key in on an Eastern Conference matchup between two teams headed in different directions. Barrett is in the Most Improved Player conversation as he’s averaging career-highs across multiple categories.

Barrett has silenced many of his doubters while simultaneously shedding the bust label label he was unfairly slapped with after struggling in his rookie season.

His game is still developing as he tries to become an efficient three-level scorer. His bread and butter is attacking the basket, as nearly 60% of his field goal attempts come within 10 feet.

The biggest statistical difference between his rookie season and sophomore campaign is Barrett is shooting nearly 10 percentage points higher at the rim.

The Wizards rank first in pace as they play an extremely up tempo brand of basketball. I often sound like a broken record, but extra possessions lead to additional opportunities, which means more chances at piling up points.

With this game having the second highest total on today’s slate, the oddsmakers are anticipating the Wizards to dictate the pace, which would certainly bode well for this play.

With as well as RJ has been playing coupled with a fantastic paper match up, I expected this line to open one point higher at 18.5. I have RJ projected to score 20 points and think this number has plenty of value.