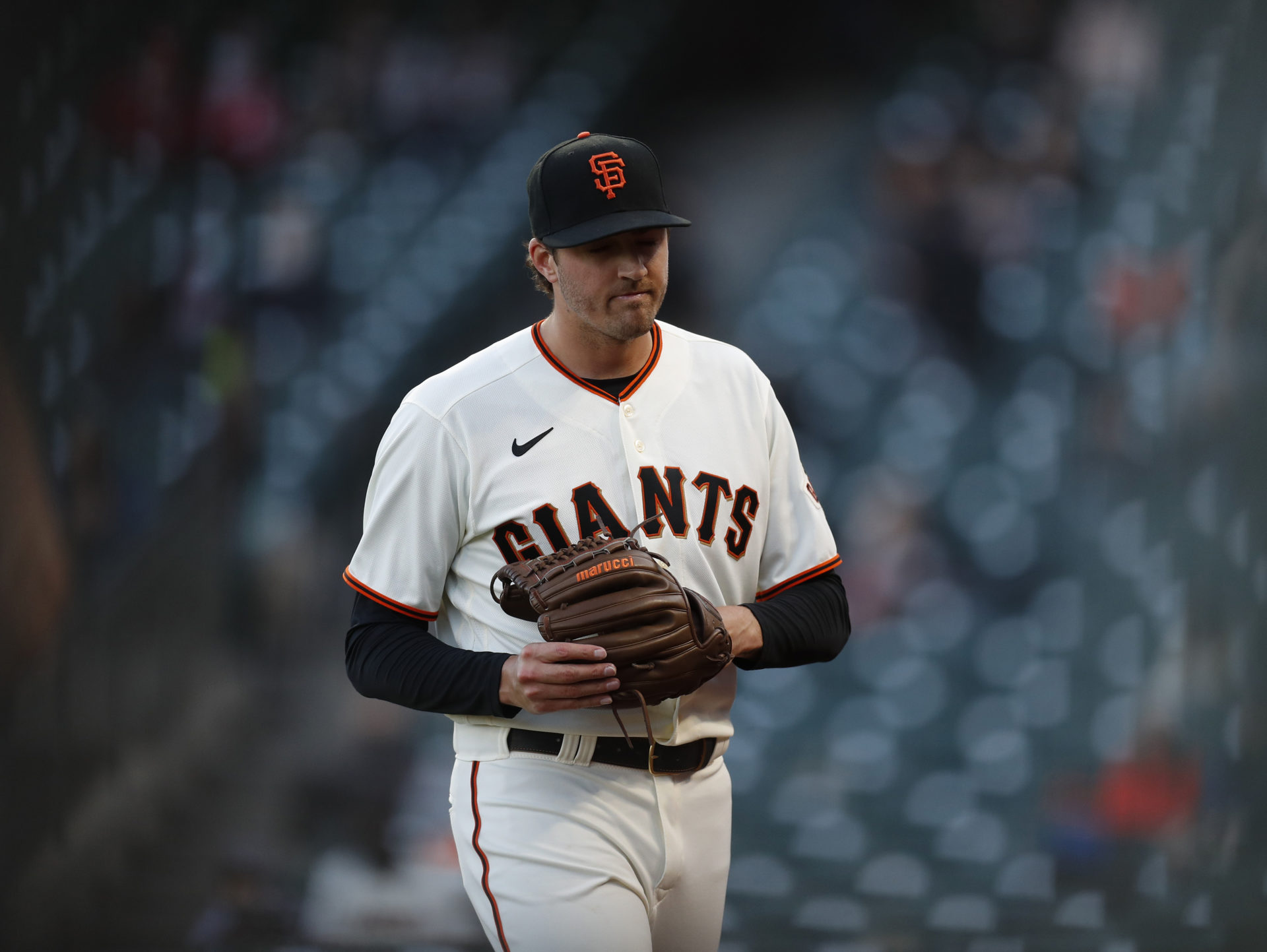 There are consequences at Coors field for all visiting pitchers, and it’s an angle we’re going back to again in our look at the best K props for today.

Kevin Gausman is the latest starter to be put to the test in baseball’s most batter-friendly park, and we’re here to tell you why he’s a fade.

We cashed another easy ticket the last time out, and our MLB picks remain red hot since the crackdown at 69.1% (110-49).

Now begins our best sport, NFL, and this is the last day to take advantage of our Early Bird pricing! You get NFL, MLB, NBA, & more all alerted to your device. We’ve hit over 60% in each of the last two NFL seasons, doing it with the consistency and transparency that other handicappers can’t touch.

Note: We released this at +120 for our subscribers this morning but still like it at this price. Join in the link above if you’re a bettor who always wants the best price.

We’ll get to the powerful Coors effect in a moment, but it’s worth noting that Gausman hasn’t been lighting it up on the strikeout front himself either. He’s made nine starts since mid-July and has hit this number in just three of those.

One notable change from his excellent early-season form is a drop-off in spin rate on his most-effective Whiff/PutAway pitch, the Split Finger Fastball.

Up to July 15th, RHHs were hitting .132 off Gausman with a .180 wOBA on his splitter, but those numbers have since ballooned. We saw a bit of a bounce-back on his splitter spin rate in his last start, but that was still below his early-season rates.

Oddsmakers peg him for another tough outing today, with the Colorado Rockies implied to score a massive 5.9 runs.

Despite the general ineptness of the Colorado lineup, they’ve been a nightmare to face in the confines of Coors Field.

For K prop under bettors like us, however, it’s the dream.

Gausman is going to have to buck a few trends to beat this line. Projections peg him at 4.74 Ks, and we like this down to -130.