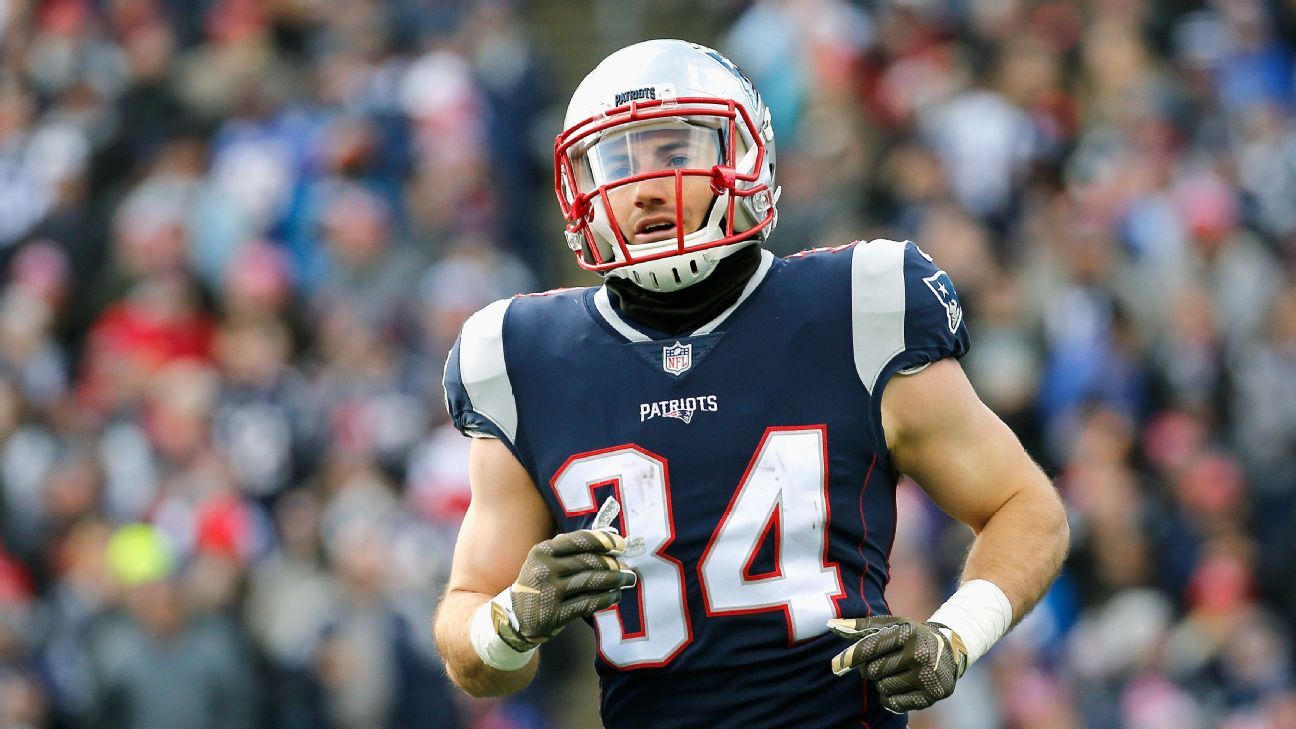 Super Bowl week is a prop bettor’s paradise. We already have an edge when it comes to straight player prop lines, and the biggest betting week of the year presents a plethora of profitable opportunities when it comes to bets on the national anthem and the halftime show as well.

We already locked in one cross-sport prop, pitting Rob Gronkowski against the winner of this week’s Waste Management Open PGA event, so let’s sneak in one more before kickoff.

What Will be Higher?

This combo prop comes courtesy of Betonline, which has thrown up a ton of similar bets for this weekend. If you are going to deposit to play, please consider doing so through this link.

Irving has missed the last two games with injury, which may explain the odds on this one. However, he was removed from the injury report on Thursday and is expected to be back in the lineup on Sunday against the Thunder.

Based on recent form, the low end of his potential range of outcomes is about 22 points, which is right around the median projection for Burkhead’s rushing yards.

He faces a Rams defense which has been better against the run in the playoffs. After surrendering the eighth-most rushing yards in the regular season, LA has bottled up Ezekiel Elliott (47 yards), Mark Ingram (31), and Alvin Kamara (15) over its last two.

Another boost in rushing usage is a possibility, especially if the Patriots can jump out to an early lead again this week. However, if it’s the close game that odds makers suggest, I expect Burkhead to be held to his usual 4-6 carries. And at a 3.3 yards-per-carry average, that gives us a solid edge by betting Irving side, even in the event of a below-average game from the Celtics’ point guard.

We’re already paying a lot of juice at -120 here, and I wouldn’t go any lower.