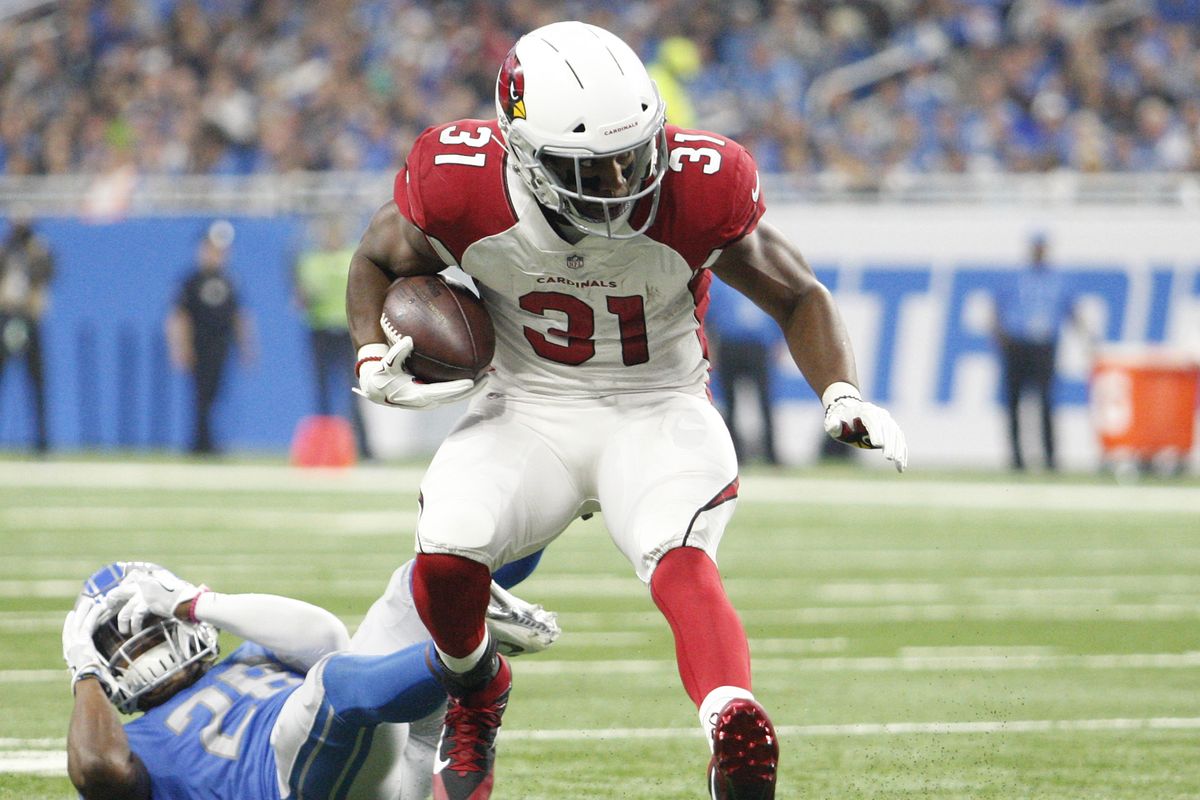 Betting on running backs is betting on opportunity. As obvious as it sounds, it’s the best way to measure how many yards an RB will rack up is by projecting how many times he’ll carry the ball. Everything else is just noise.

Thankfully, we have a pretty decent idea of et’s break down the RB yardage prop bets for the 2018 season.

To do that, we’ve assembled prop bet cheat sheets for every available player betting line being offered at betonline.ag.

These tables compare line being offered by bookmakers against the season-long projections from three different fantasy football experts. Fantasy football has been the driving force behind some of the best analytics work in football, and industry analysts give us a great baseline for player expectation.

Mike Clay works for ESPN and consistently provides some of the most accurate projections in football; his work is considered by many to be the gold standard in the industry. FF Today has been providing top-tier projections for years, while numberFire uses a proprietary analytics model to provide an unbiased set of predictions.