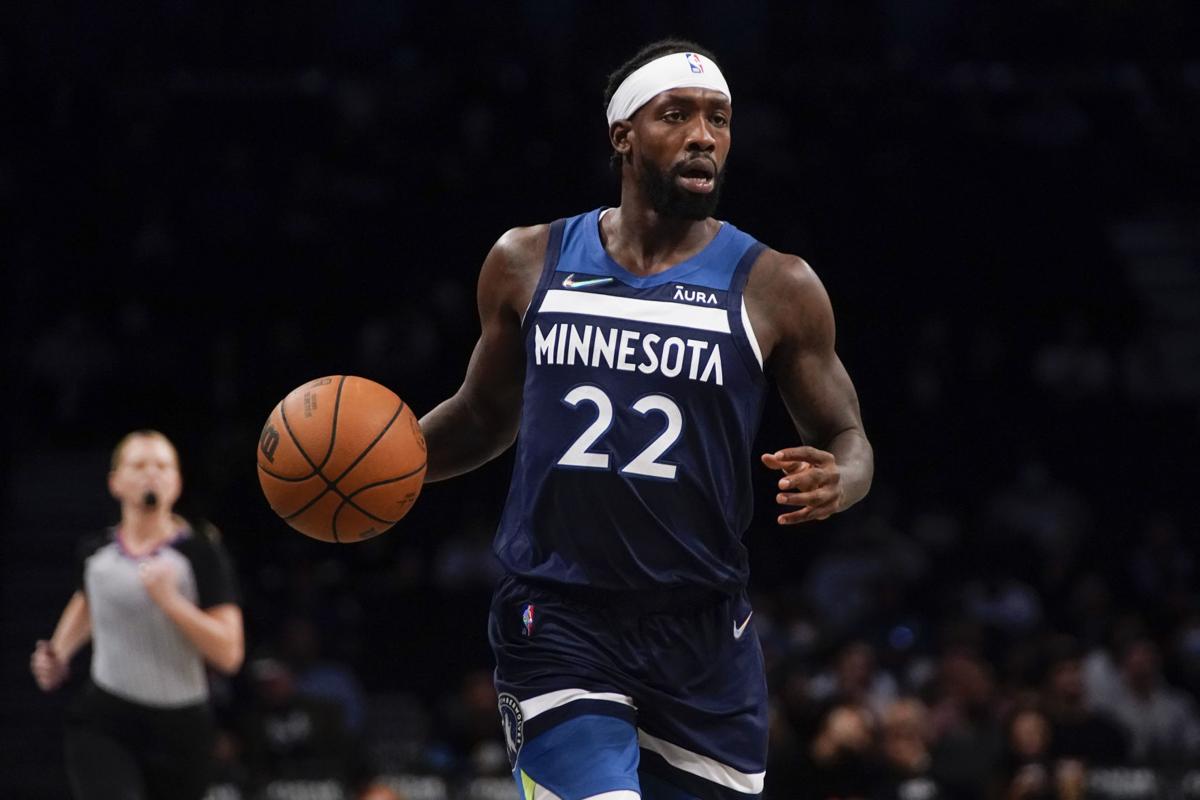 Patrick Beverley’s points prop is set at 10.5 tonight, and if you’ve followed my articles at all, you probably already which way I’m leaning — let’s take a closer look at one of our best NBA to play props for tonight.