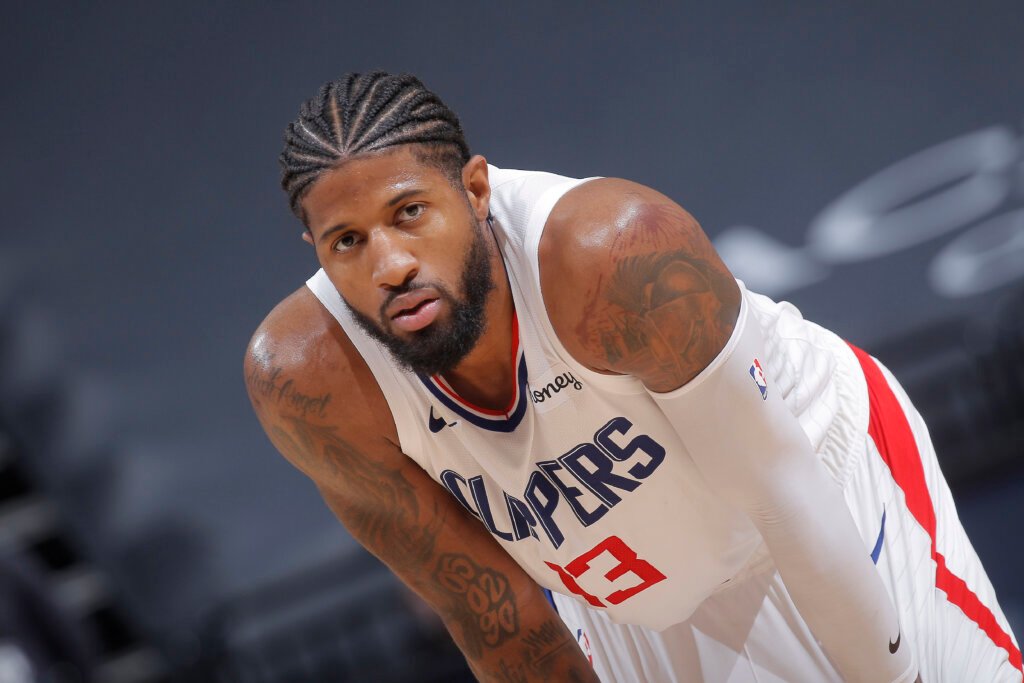 Fourteen teams – 11 of which have playoff aspirations – are in action on Friday’s slate, and Paul George props are popping off the page. As teams make the push towards the postseason, players are looking to perform at their best, and that’s a big reason why I love targeting overs at this time of year.

Tonight is no exception, as I’m looking squarely at one of the best players in the NBA to go over his point total.

Line available at publishing. Playable to Over 28.5.

To the surprise of few, the Clippers find themselves towards the top of the Western Conference standings. On the strength of their two all-stars, George and Kawhi Leonard, they currently occupy the three seed.

However, Leonard is out with a foot injury, and in his absence, PG-13 is reminding everyone he’s still one of the league’s best players.  Averaging 23.8 points over the course of the season, George has upped his production to 28.3 points in the eight games Leonard has missed this season. He’s scored 30+ points in five of the last six points without his Fun Guy teammate.

The increase in production is derived from the advanced numbers as well.

Even with Leonard in and out of the line-up, the Fresno State product is averaging 32.7 points per game in his last seven. Reasonably healthy, he’s looking to put the league on notice.

I’ve highlighted Houston’s defense several times this season. After starting hot, the Rockets have been one of the league’s worse defenses in the NBA. Since February 1st, they rank 27th in defensive rating.

Digging deeper, the Rockets allow the fourth-most points to wings (shooting guards and small forwards) – they’ve struggled to contain scorers all season. As a team, they allow the fifth-most points per game in the league (114.8).

With Houston, the threat of a blowout always looms. However, if the Clippers do pull away in this one, it’s likely on the strength of their best player.

Despite being a lock for the playoffs, the Clippers are still focused on winning, as they jockey for seeding (and to avoid their cross town rivals). George is playing at his highest level since coming to Los Angeles, and I love for him to continue tonight in a plus matchup. I have the Clippers All Star projected at 30+ points tonight.