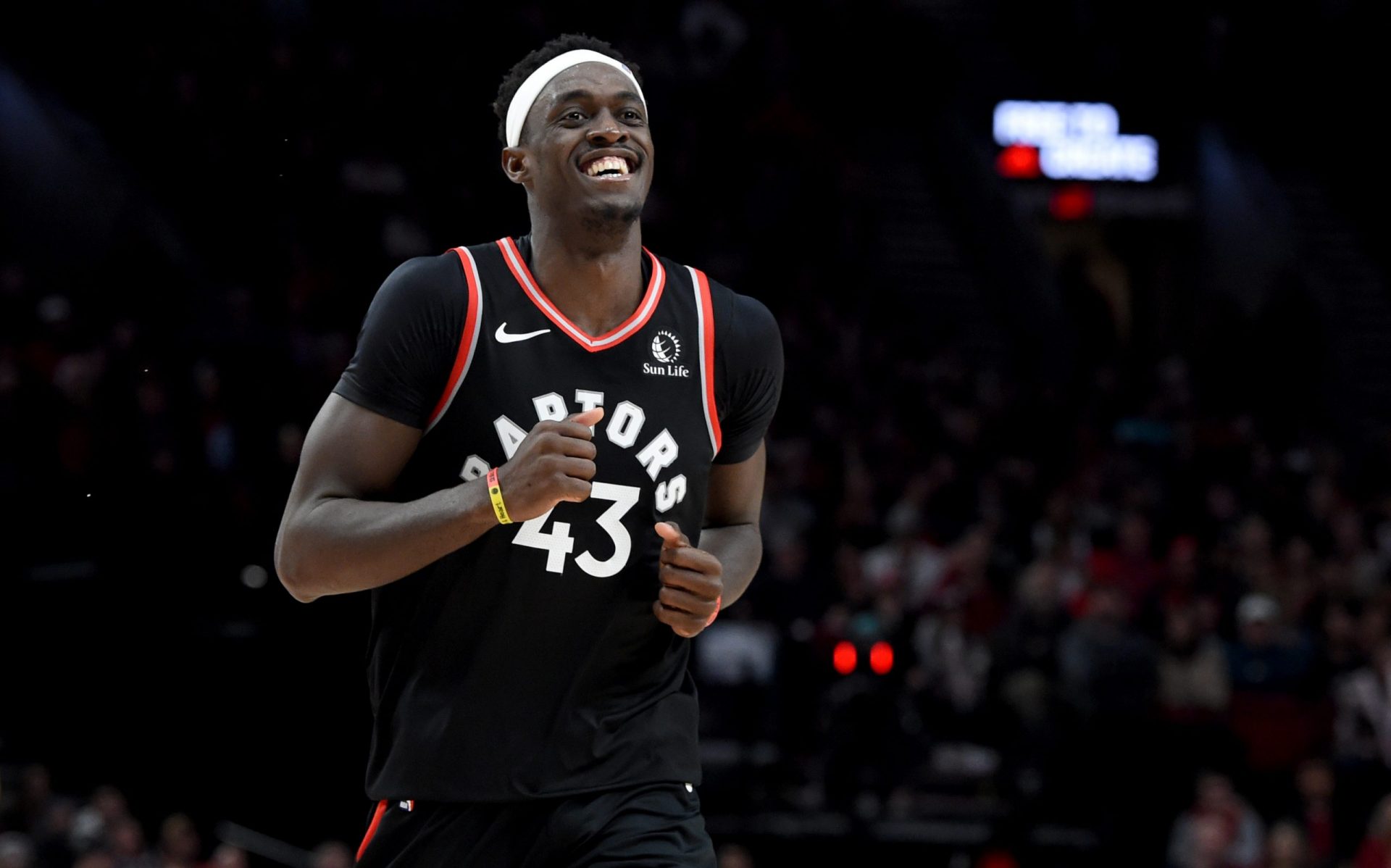 Pascal Siakam props have been popping off the page lately as the Raptors forward is starting to find his form after a slow start. Books are beginning to adjust his number, but not enough in my opinion.

Find me on Twitter, let’s start things off with a cash in my Bet the Prop debut!

Editor’s Note: Join us for full slates of nightly NBA props alerted to your device.

After a shaky start to the season that saw him struggle in multiple counting categories, Siakam is playing more consistently and aggressively of late.

Over his last four, he’s averaging a robust 24 points on 52% shooting, compared to just 17.6 PPG on 40% in his previous five. He’s also increased his assist and rebounding totals over the same span, ultimately culminating in his first career triple-double — piling together a 22-point, 13-rebound, 10-assist gem on Monday night against the Blazers.

The main catalyst for Siakam’s turnaround has been his aggressiveness in attacking the basket.

He has 29 free throw attempts in his last four after mustering only 13 attempts in his first 5 games. This is also evident when comparing Siakam’s shot charts over these two spans. 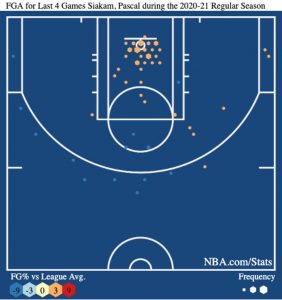 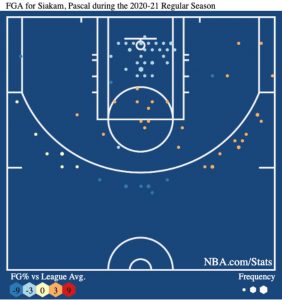 You can see Siakam is taking and making more shots in the paint compared to the start of his season where he was settling for mid-range and three-point shot attempts.

While it’s certainly something opposing defenders have to be aware of, his three-point shooting is only a minor facet in his overall offensive arsenal. When Siakam is at his best, he’s driving to the basket at a high frequency and finishing with contact. When opposing defenders adjust and collapse the paint, he’s then able to effectively kick the ball out to open shooters for high assist totals.

The Hornets have played three games in four nights and are on the second of a back-to-back, putting Siakam in a pretty juicy spot.

The Hornets are also giving up more production to opposing PFs than any other team in the league, to the tune of 25/11.7/5.2, good for a 40+ PRA average.

Ultimately I think this is an excellent spot for Siakam to put up a gaudy stat line. It presents the perfect recipe for an emerging player facing a tired opponent that has key weaknesses he can exploit.