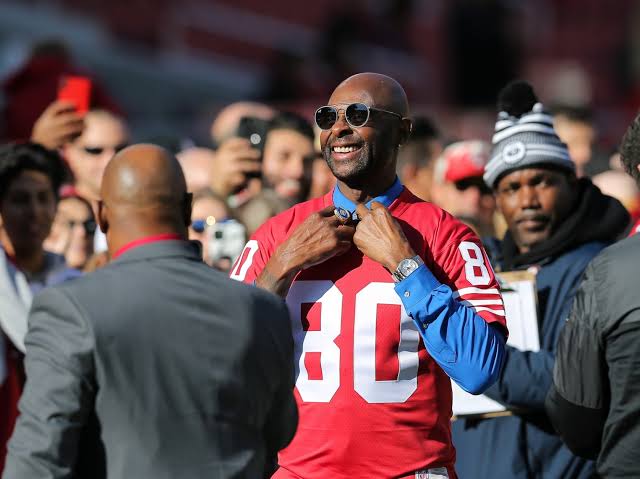 If it weren’t for Super Bowl prop bets, most of the general public would’ve likely never heard the term.

The game has made prop bets something of a household name, to the point where people will happily pay a price of -105 on a literal coin flip just to fill up that prop sheet.

You can do better than that. We can do better. Last year, we went 2-for-2 on Super Bowl National Anthem prop bets, and we’re looking to keep it going this year with more of our favorite Super Bowl prop bets.

Oh yeah, we’re still doing player props too, and we broke down one of our favorites with a look at Sammy Watkins’ receiving line earlier in the week.

We hope you enjoy this free content. Join us here to unlock all our prop betting content, and get all our prop bets, plus access to our chat community, in all sports, around the calendar.

Total Times They Show Mike Shanahan During the Game

Mike Shanahan is the father of 49ers head coach Kyle Shanahan, and is most famous for coaching John Elway’s Denver Broncos to back-to-back Super Bowl title in the late 90s.

We’ve seen several shots of the elder Shanahan soaking it all in from the box during San Francisco’s two recent playoff victories, and now that the family is on the verge of making football history, we’re betting that it’ll be a significant part of the in-game Super Bowl storyline.

Should Kyle and his 49ers upend the Chiefs, they’ll become the first father-son duo in history to win a Super Bowl as a head coach.

Do you think the Fox broadcast is going to just glaze over that little piece of history? Or will they wring it out for all it’s worth?

It’s worth noting the wording of this prop — “during the game” means that shots during halftime or in the post-game celebration don’t count.

Still, particularly at these generous +150 odds, this prop presents some tremendous value considering what a narrative-driven affair the Super Bowl has become.

Number of 49ers to Catch a Pass

This one comes courtesy of our New Jersey analyst John Lapinksi (@FF_SkiBall). PointsBet is, unfortunately, New Jersey-only sportsbook, although if you’re in a state that has regulated sports betting, FanDuel also has it available at -140.

We’re fine laying that price on this prop considering the 49ers hit this mark in every single regular season game this year.

In 16 regular season games, there was an average of 7.4 49ers who caught a pass.

The one snag here is that the 49ers fell short of 5.5 pass catchers in both playoff games. But keep in mind that both were basically blowouts where Jimmy Garoppolo attempted 19 and 8 passes after averaging 29.8 in the regular season.

They’ll have to pass much more than that to upend the Chiefs, and we just need one or two catches from the likes of Kyle Juszczyk, Ross Dwelley, one of their platoon of RBs, or even a lineman on a trick play down in the end zone.

Who Will They Mention First?

I’d make Rice a small favorite here. Sure, Montana may have been the QB behind the 49ers dynasty, but Rice is arguably the greatest football player ever.

He’s also kept a higher public profile over the years, while I barely even know what Joe Montana looks like these days. As he often has been over the years, Rice was again shown on the sidelines during the lead up the NFC Championship game smiling and laughing with players and coaches.

And when the game was in hand, it was Rice getting more air time with his Flavor Flav look.

The 49ers better not let Jerry Rice down pic.twitter.com/oXxGgCBNwu

Where was Montana? No idea. Off somewhere keeping a much lower profile, as he’s done over the years.

Who is the public more interested in? According to Google search trends, it’s Rice (in red, vs Montana in blue).

Does that make it a lock? No, but I do think Rice should be the favorite here based on his higher public profile, both of late and over the years. As for Steve Young, he stars for a rival network, so I don’t see him as a realistic option.

So let’s snap up the value at +150 and hope the GOAT is the center of attention again this week.

Joe Buck isn’t exactly Al Michels when it comes to the sly gambling references. He plays it straight as an arrow, and as a long-time football viewer, I can’t recall Buck ever giving a nod to gambling.

Saying “favorite”? Ok, I could perhaps see that. Underdog? I’m not so sure.

This one is admittedly a little tricky since Fox Sports, who is broadcasting the game, is very much in the business of sports betting now.

But here’s the thing — this game is essentially a toss-up. There is no underdog. Sure, the 49ers are technically 1-point underdogs at most sportsbooks, but it’s effectively a coin flip game.

I’d probably still pick “No” here even if the 49ers were 6-point underdogs, but I can’t imagine why either announcer would say underdog when there really isn’t one.

This is no David vs Goliath game, and I don’t expect it to be painted that way by the broadcast team.