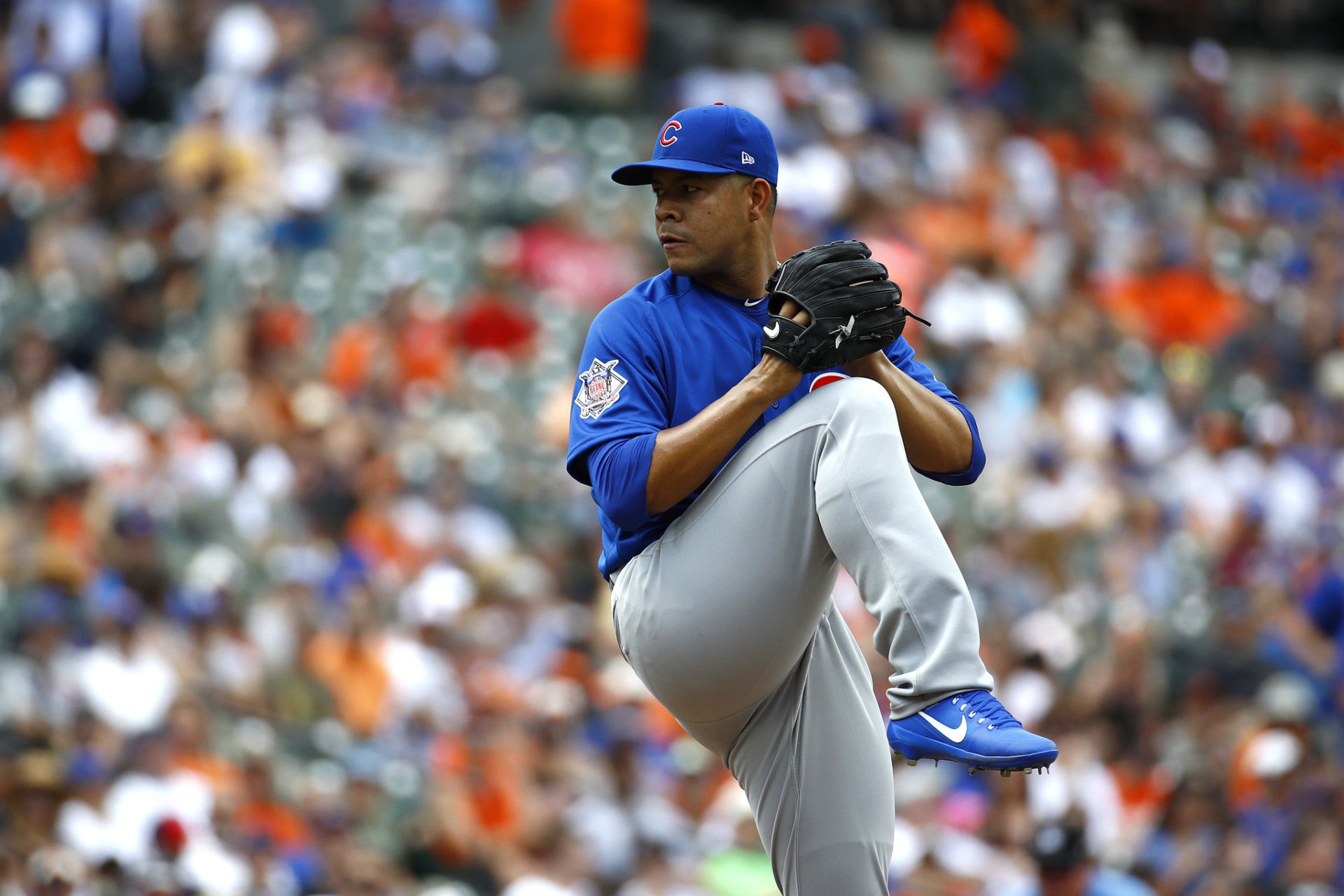 Sunday’s best MLB player prop takes us to Chicago and the finale of a three-game set between the Cubs and Cardinals.

Jose Quintana (3-1) takes the mound for the North Siders, looking to power the Cubs (20-13) to a series sweep of St. Louis (18-12) in the nationally televised night game. The left-hander is coming off one of his weaker performances of the season, giving up three runs on five hits in a no-decision that saw him strike out just two Diamonbacks batters, his lowest K total of 2019 so far.

We took a loss the last time out with Carlos Carrasco, but overall our MLB strikeout props are on fire this season. Through just over one month, our record sits at 127-82 (62%). Sign up for the full package today and get the first week for free.

In all, he’s been pitching above expectation for the season — his 1.14 strikeouts-per-inning mark ranks 26th among all pitchers and is well above his career average of .89/inning.

We should expect to see some regression at some point, as despite the encouraging K numbers Quintana has been getting hit pretty hard:

The Cardinals are no easy out, laying claim to the 11th-best K/9 average of all teams at 8.64 per game. Their 8.94 hits per game ranks fourth in the league, while also ranking fourth in overall batting average.

They’ve been particularly effective against left-handers like Quintana, posting a bloated weighted on-base average (wOBA) of .338, while striking out just 19.5 percent of the time against southpaws over their last 150 games.

Our model doesn’t put a lot of weight on batter vs team matchups, but for what it’s worth, those are working in favor of the Cardinals, too. In 90 plate appearances vs Quintana, they:

Wrigley field is also the fifth least-friendly park for pitchers on the season, and the wind is reportedly blowing out at 8 mph tonight, making Quintana’s task that much more difficult.