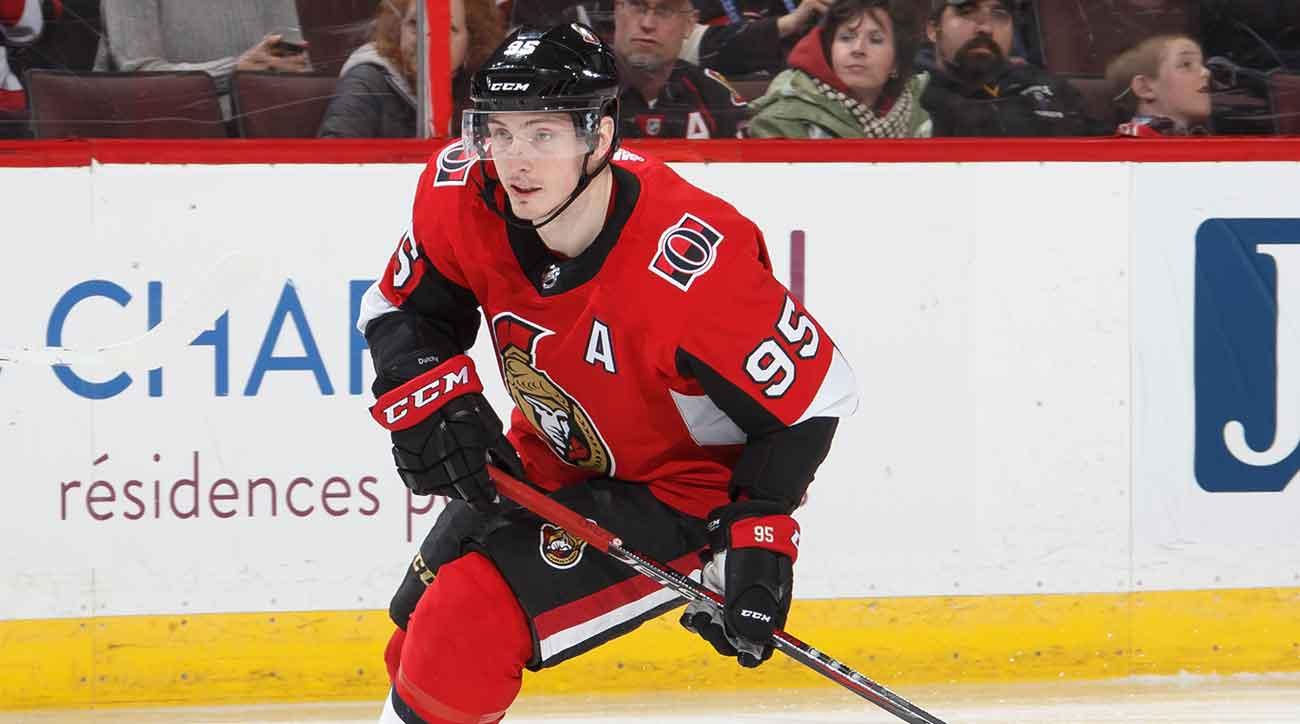 The event just a week away and already some NHL trade deadline props have been released.

Actually, a ton of trade props were released last week, but most have since been pulled, and now there’s just one remaining on the board. Hopefully more individual player-trade props will be re-released before the big day.

This year’s deadline day falls on Monday, February 25, and while it’s usually a busy one, factors are conspiring to make me think it may not be as busy as usual.

These NHL trade deadline props come from Betonline, which is likely the best book for all US-based players. If you are going to deposit to play, please consider doing so through this link to support our free content.

How Many Trades Will be Made on the 2019 Deadline?

Betonline has set the line at 19.5 trades with equal juice on both sides.

I went back and looked at the number of deals on the big day going back the last eight years. Out of interest, I also looked at what happened on deadline eve to see if there were any trade trends emerging.

Before last year’s dip to 17, the number went over 19.5 in three of four years, but before that, it was all unders. Based on the eight-year average, we’re getting a small edge of about one trade here.

As far as deadline eve, there’s not much to read into there — it looks like a lot of noise.

What should we expect in 2019? I think it’s going to be a relatively quiet one, and here’s why: in order to have a busy trade day, we need polarized standings — ie, clearly defined buyers and sellers.

The trade deadline is not a day for “hockey deals” where you have two teams trying to get better; those deals are typically reserved for the offseason. No, this is a day for the have-nots to unload big contracts and big-name pending free agents to the Cup contenders.

But the logjam in the NHL standings this year means fewer have-nots than usual.

There are as few as seven potential sellers, less if you exclude the Edmonton Oilers (seven points back), and Anaheim Ducks (five points back). Both teams are a win streak away from playoff contention.

The Philadelphia Flyers probably can’t be considered sellers — they’ve fired both their coach and GM this season, are within six points of the playoffs, and the pressure is on.

That leaves the Panthers, Rangers, Devils, Red Wings, and Senators as the only teams that are clearly open for business in the East. Every other team is motivated to keep pushing for the playoffs.

I don’t think seven or eight potential sellers is enough hit this number. The NHL is a fairly conservative league in general when it comes to trades, and with so many teams still in it, I see a dollop of value on under 19.5 trades.

Looking for NBA props? Be sure to check out our hoops player props section.