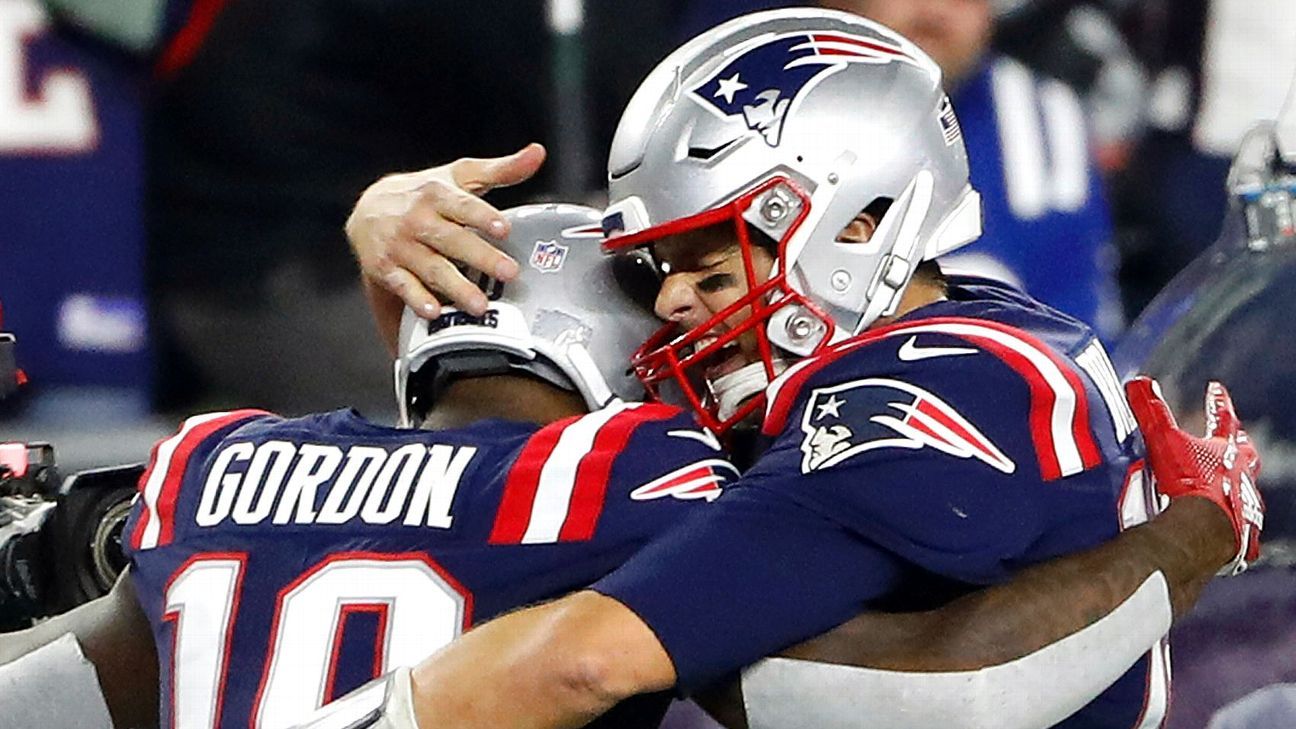 NFL Prop bets are a ton of fun, but one big drawback is the late release of the lines, usually not until Saturday at the soonest.

That’s why we like the head to head prop builder at Betonline.ag. You can usually start pitting player against player by mid week, a profitable game if you’re willing to put in the time.

We’ve done some of the work for you, and here are our three favorite head to head prop bets for Week 12.

Last week, we went 2-1 in head to heads, and we’re going streaking with this card.

Rob Gronkowski was slapped with a questionable tag but says he’s “good to go” against the Jets after a two-game absence.

Even when active this season, Gronk hasn’t been his usual dominating self. After averaging 77.8 yards on 7.9 targets per game over the past four years, his totals tumbled to 64 yards on 6.1 targets this season. Gronkowski has posted 51 yards or fewer in four of seven appearances this year, and the state of his health (back, ankle) in his return remains an unknown.

In his absence, Josh Gordon has captured a massive share of the New England offense:

But while the Jets give up the seventh-most yards to opposing WRs, they give up the fewest yards to enemy TEs, making this a better matchup for Gordon than it is for Gronk.

Winston is back as the Bucs starter, so as long as he doesn’t get benched again, I love the value at even money here (after the vig).

In his three full games this year, Winston’s averaged 26.7 completions, topping out at 32 against the Browns.

Derek Carr is averaging an inferior 24.7 completions on the season and is trending in the wrong direction — after competing 27.8 passes per game over his first six,  he’s completed just 20 passes per outing over the past month.

Those numbers suggest an edge for Winston, and so does the matchup. Winston’s isn’t in an amazing spot against a 49ers team giving up the 10th-fewest completions per game (21.5), but Carr’s spot is worse.

I’m expecting another heavy dose of the run game, which could mean Carr will be hard pressed to see the field for more than 20 minutes in this one.

Amendola has at least five catches in five-straight games, putting up the second-most targets (40) and fifth-most catches (30) in the league over that stretch. 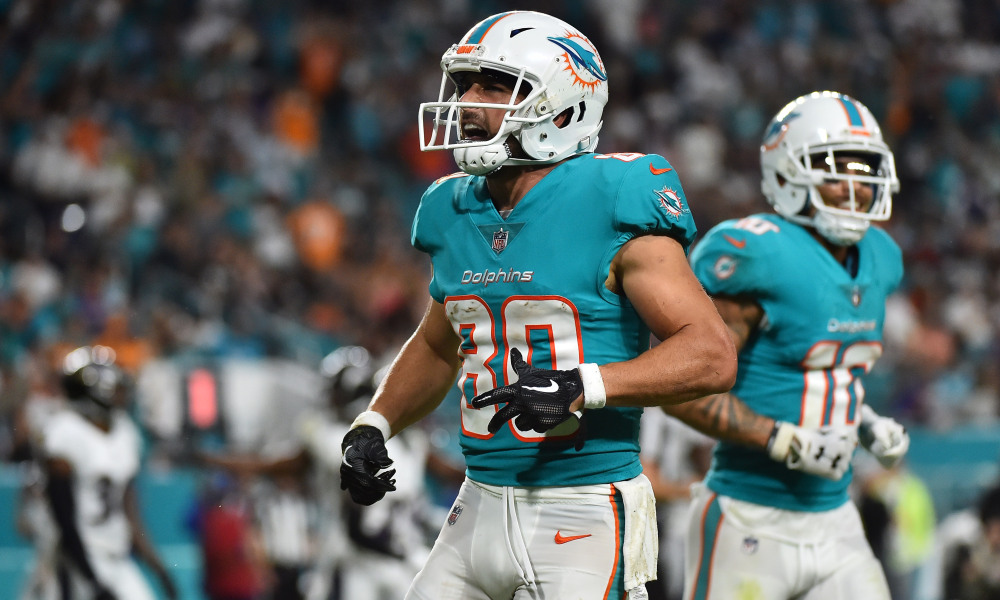 His Dolphins are eight-point road underdogs against a Colts team that has given up at least four receptions to 13 different WRs. Four catches should be Amendola’s absolute floor, and seven is realistic.

Shepard has been the biggest loser. His target counts plummeted to 3 and 2 most recently, after he averaged 7.3 in the first six games.

Saquon Barkley put up 130 rushing yards against these Giants in Week 6, and I’m betting a heavy serving of the superstar rookie will be on the menu.