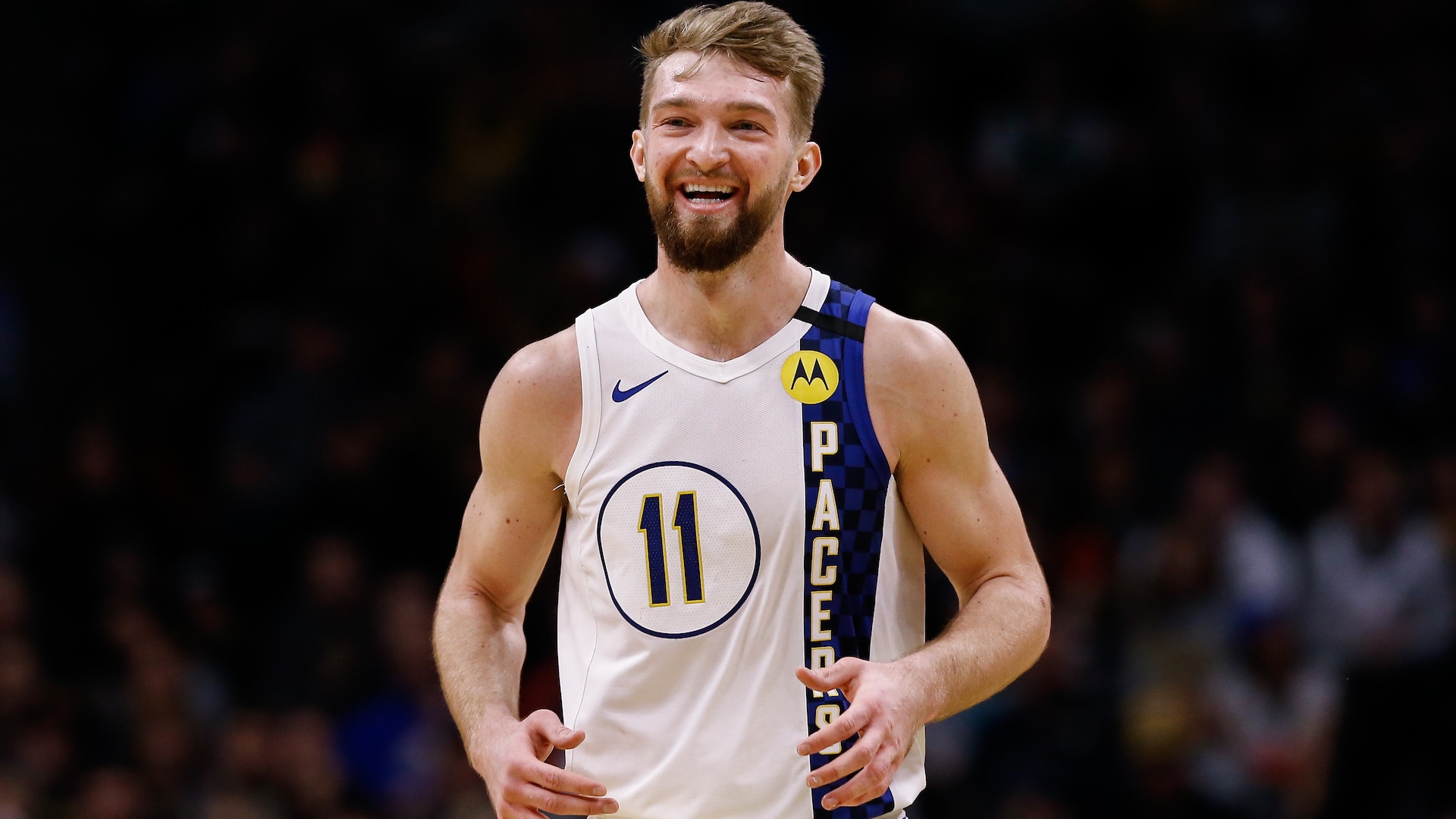 My favorite play of the night is this Domantas Sabonis prop — he’s coming off his second-straight All Star appearance and has taken another leap this season, piling up stats on a nightly basis.

We piled up another win ourselves last night, so let’s stay hot with this play on Sabonis.

The talented power forward is averaging 20 points per game while he continues to expand his offensive arsenal. Already one of the most versatile scoring big men, Sabonis has developed a consistent shot from behind the arc, attempting more three-pointers this season than he had in his previous three full seasons with the Pacers combined.

With TJ Warren out and both Malcolm Brogdon and Myles Turner listed as questionable, there is an excellent chance that Sabonis will see an uptick in usage and be relied on for more scoring than usual.

In the event Turner is ruled out, Sabonis will slide to center where he averages 22 PPG with Turner out of the lineup.

He’ll do battle against a Pistons team that allows 49.8 points in the paint, fifth-most. Opponents are shooting 54.1% on their two-point field goals, which is the sixth-highest percentage in the league.

The last time Sabonis faced the Pistons in February, he scored 26 points.

Detroit is playing at a slow pace with excellent perimeter defense, giving Sabonis more opportunity to impose his post-up game. In the last 15 games, they rank fourth in points allowed to opposing PG, and second to SGs, while they are close to the league average on the wings. All this should help Sabonis to get more touches and bump his usage rate.

I like Sabonis to get up at least 18 FGAs for a potentially short-handed Pacers team who will need to lean on the big man’s scoring. I have him projected at 22 points and believe the Pacers will run their offense through him.