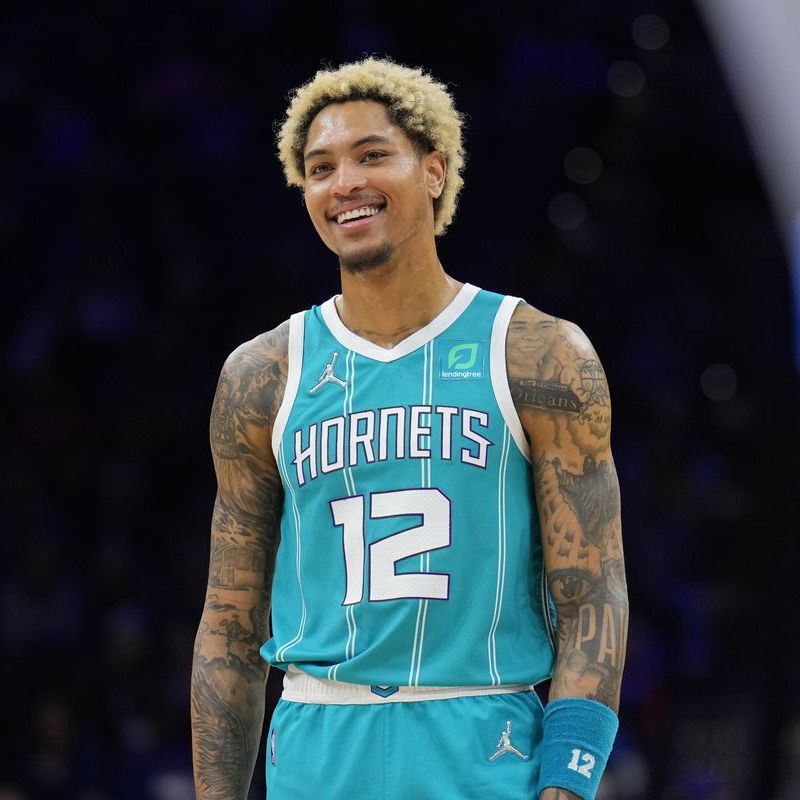 After a day off from games on Tuesday, the NBA is back with 13 games tonight. And, with 26 teams in action on tonight’s slate, we’re bringing you the best of our NBA Props for Wednesday.

The Charlotte Hornets are in action tonight as they host the Portland Trail Blazers — tipoff is at 7:00 ET. Charlotte is struggling, to nobody’s surprise. Meanwhile, Portland has gotten off to a shockingly awesome start thanks to their strong defense.

The Blazers have done a tremendous job defending opposing wings through ten games. And, with Kelly Oubre starting for the Hornets, they’ll look to lock him up this evening.

Kelly Oubre has been fine in his second season with the Charlotte Hornets. He hasn’t been terrible, but he looks like the same inefficient scorer he always has been.

The Kansas product is posting 17.6 points per game, but he’s only shooting 41.5% from the field. That’s his lowest mark since his 2017-18 Wizards campaign. He draws an extraordinarily tough matchup for opposing wings in the Blazers, and he’s seeing decreased usage with Terry Rozier back in the lineup. It’s the perfect spot to fade the 6-foot-7 wing.

Sure, Gordon Hayward won’t be active tonight. However, Rozier remains a distant second option to Rozier in Charlotte’s lineup.

Oubre sees a noticeable drop in playing time, overall scoring, and usage when Rozier plays this season. He’s putting up only 16.5 PPG when the two share the court. And, his Usage Rate falls from 26.5% to 24.8%.

In Charlotte’s 11 total games, Oubre has remained under this line in 8 of them. And, going back to last season, he’s cashed this under in 15 of his 24 starts since joining the Hornets. Now, he draws a brutal matchup against Portland.

The Blazers are conceding the 6th-fewest points to opposing small forwards this season. And, in their last ten contests, they’ve faced ten small forwards who logged at least 25 minutes.

Out of these ten players, not a single one scored more than 18 points in this dreadful matchup. Jerami Grant and Josh Hart have been giving wing scorers fits, and it’s unlikely Oubre will break this trend.

Grant and Hart even managed to hold Jimmy Butler to 17 points or fewer on two separate occasions despite his 22.3 PPG average against other opponents. On a similar note, Mikal Bridges couldn’t even crack the 14-point mark in three different contests against the Blazers this season. Meanwhile, he’s putting up 16.1 PPG in his other seven games.

Oubre is certainly not matchup-proof, and Portland’s backcourt is far easier to attack than their frontcourt. Tonight’s game feels like a potential blow-up spot for Terry Rozier, not Kelly Oubre.

Oubre has struggled to score efficiently this season. And, in an extraordinarily difficult matchup with the Portland Trail Blazers, these struggles seem likely to persist on Wednesday night.

Enjoy playing our NBA Props for Wednesday night’s action and Join us for the rest of the NBA season!