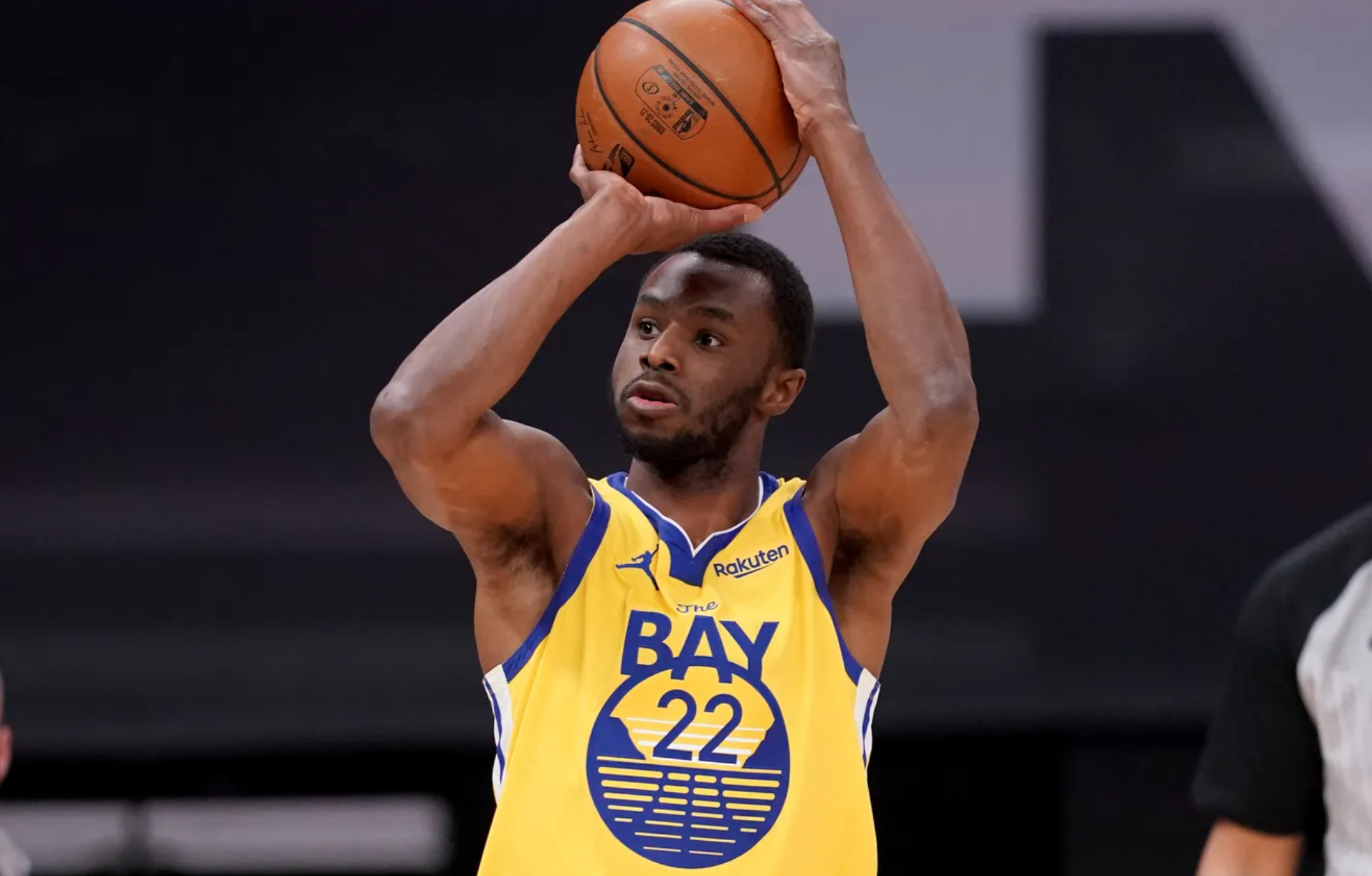 There is a nationally televised NBA double-header on TNT this evening, with the Golden State Warriors and the Brooklyn Nets set to kick things off as the first of the two games.

It’s time to take a look into Andrew Wiggins props tonight, as the Warriors travel to Brooklyn to take on the Nets. The Warriors are 3.5-point underdogs as they attempt to retain the NBA’s best record, having lost only two games thus far.

I am 2-1 on NBA article plays with Bet The Prop this season after going 1-1 in this space last week.

Warriors forward Andrew Wiggins has a tough test ahead of him against a Brooklyn Nets defense that has performed extraordinarily well to begin the season. The Nets are the sixth-ranked defense in the NBA, allowing just 104.1 Points per 100 possessions, nearly 10 points better than the 113.8 defensive rating held by the Nets in 2020-21.

Wiggins’ poor scoring output coupled with a difficult matchup makes this line a bit too high.

On the surface, Andrew Wiggins is scoring 18.0 PPG after averaging 18.6 for Golden State last season. However, upon taking a deeper dive, Wiggins has reached the over on this points line just three times in 13 games, as shown below. This 77% hit rate on the under is promising, especially for a player averaging the fewest shot attempts per game since his rookie season.

He scored just 15.6 PPG through his first 10 games, and I’m expecting him to score somewhere between 13 and 16 points tonight in a difficult matchup against the Nets.

The former first-overall draft pick struggled in two games against Brooklyn last season, scoring just 13 and 17 in two outings against the Nets. Brooklyn hasn’t been kind against opposing forwards this season, either. The Nets are allowing 20.9 total points per game to small forwards, the 12th fewest in the league.

As you can see, Brooklyn has remarkably held Scottie Barnes and Jerami Grant (twice) to 11 points or less. The Nets have succeeded against players with similar scoring profiles to Wiggins as well.

Wiggs has struggled against the Nets in the past, and Brooklyn has become even better defensively this season.

Andrew Wiggins’ consistent scoring output in the mid-teens has been a recurring theme this season. A matchup with the Nets that has held forwards in this range lately should hold the Warriors starter in check, too. We’re fading Andrew Wiggins tonight as Golden State looks to steal a win on the road.

Enjoy playing tonight’s Andrew Wiggins Props, and join us for the rest of the NBA season!