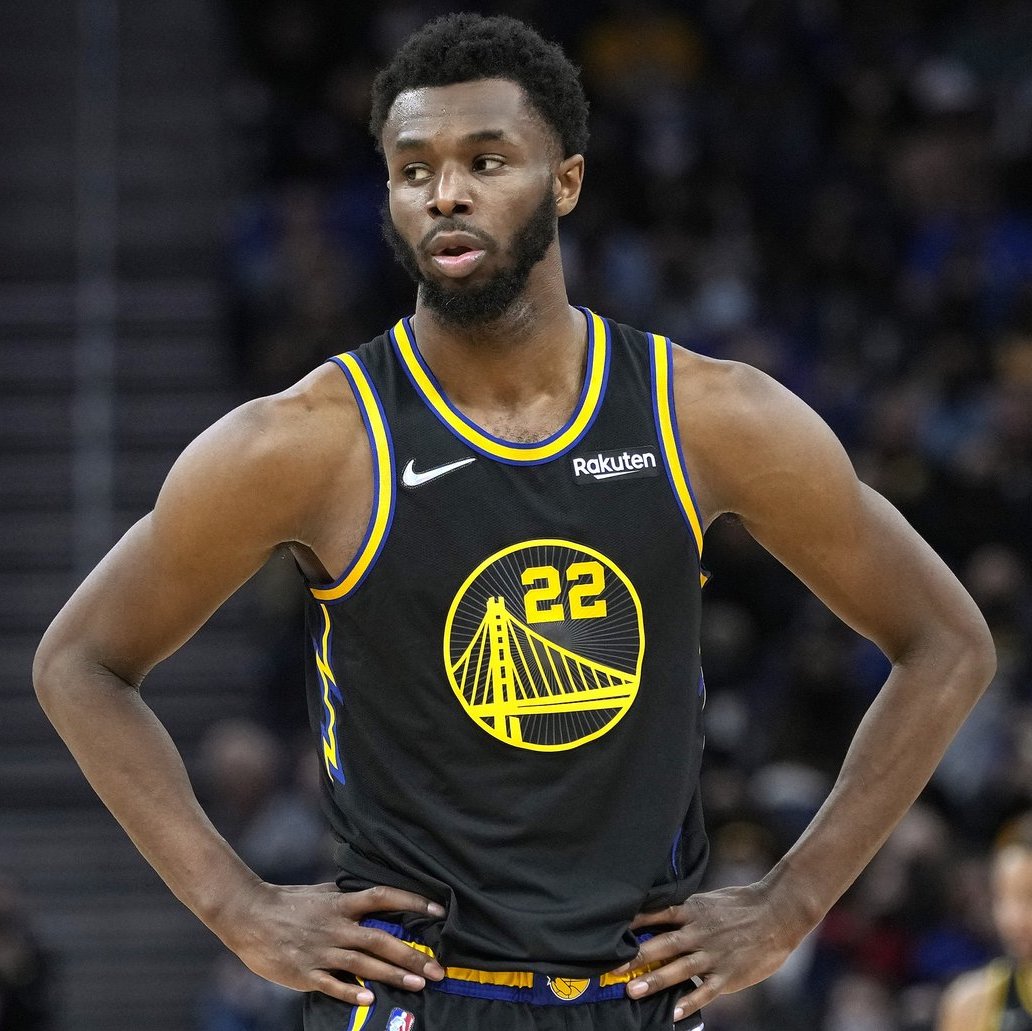 It’s been a long four months. The NBA has been on hold since the Golden State Warriors beat the Boston Celtics in the NBA Finals back in June, but on Tuesday night, we’re back!

Andrew Wiggins headlines our favorite NBA Props for Tuesday in the second leg of an opening-night doubleheader.

The Warriors are hosting the Los Angeles Lakers — tipoff is at 10:00 PM ET. The Dubs will be enjoying their ring presentation after their fourth title in eight years, while we’re going to be fading Wiggins. There’s value to be had on the NBA, and we’re taking advantage of it on night one of the 2022-23 season!

The Bet the Prop team is coming off an epic season of NBA props.

This line is an inflated number, plain and simple. Wiggins played a ton of minutes in the 2022 postseason. He looked like Golden State’s second-most important player for much of their playoff run. But, in the first regular-season game of 2022-23, he surely won’t see the run he did in the playoffs.

Wiggins played an absurd 38.1 minutes per game in the Western Conference Finals and the NBA Finals. He grabbed at least seven rebounds in 5 of the Warriors’ 11 games during the last two rounds and averaged 8.1 RPG.

However, he played at least 38 minutes in 7 of the 11 games. The star wing only played 38-plus minutes twice in 73 regular-season games last year. And, one of them was an overtime game!

Wiggins won’t see the court nearly as much as he did in the Warriors’ postseason rotation. But, this line is being priced as if he’s going to see a regular-season-high minutes mark.

Andrew Wiggins: Not a Rebounder

The former first-overall draft selection is immensely impactful in Golden State’s lineup. However, rebounding is nowhere near the top of the list of Wiggins’ best skills. Just look at his regular-season hit rates on this under in past seasons:

Since being traded to the Warriors, he’s averaged just 4.7 rebounds per game. That’s nearly two full boards below this line, and it’s not often we come across values like these on opening night. He also has a 77.6% hit rate on this under since arriving in Golden State.

If you weren’t already sold on taking the under on this prop, consider the Kansas product’s recent history against the Lakers. Wiggins has faced off against the Lakers eight times since he was traded to Golden State. And, he hasn’t rebounded particularly well in these games.

As a member of the Warriors, Wiggins has cashed this under in 7 of 8 games against the Lakers. He’s averaging only 3.8 RPG across these contests, and that should continue on Tuesday night.

The 6’7″ Canadian forward will likely be asked to do the bulk of the defensive work on LeBron James. This should draw Wiggins away from the basket most of the time, decreasing his rebounding opportunities. LeBron, entering his 20th season, is in a different stage of his career now. He’s shooting more threes than ever and should remain on the perimeter more than we’ve been accustomed to seeing him in the past. This can only help our case for the under on Tuesday night.

Wiggins has rarely posted large rebounding totals in regular-season games during his career. And, in his last couple of years with the Warriors, that has been no different. This is a perfect spot to open the season with an under, so let’s roll!

Have fun betting on our favorite NBA Props for Tuesday and Join us for the 2022-23 NBA season!